Advertisement
HomeBOLLYWOODENTERTAINMENT NEWSThe singers of Kolkata are much better singers than him: Bengali singer Rupankar Bagchi slammed for anti-KK comments just before his demise, clarifies later

The singers of Kolkata are much better singers than him: Bengali singer Rupankar Bagchi slammed for anti-KK comments just before his demise, clarifies later 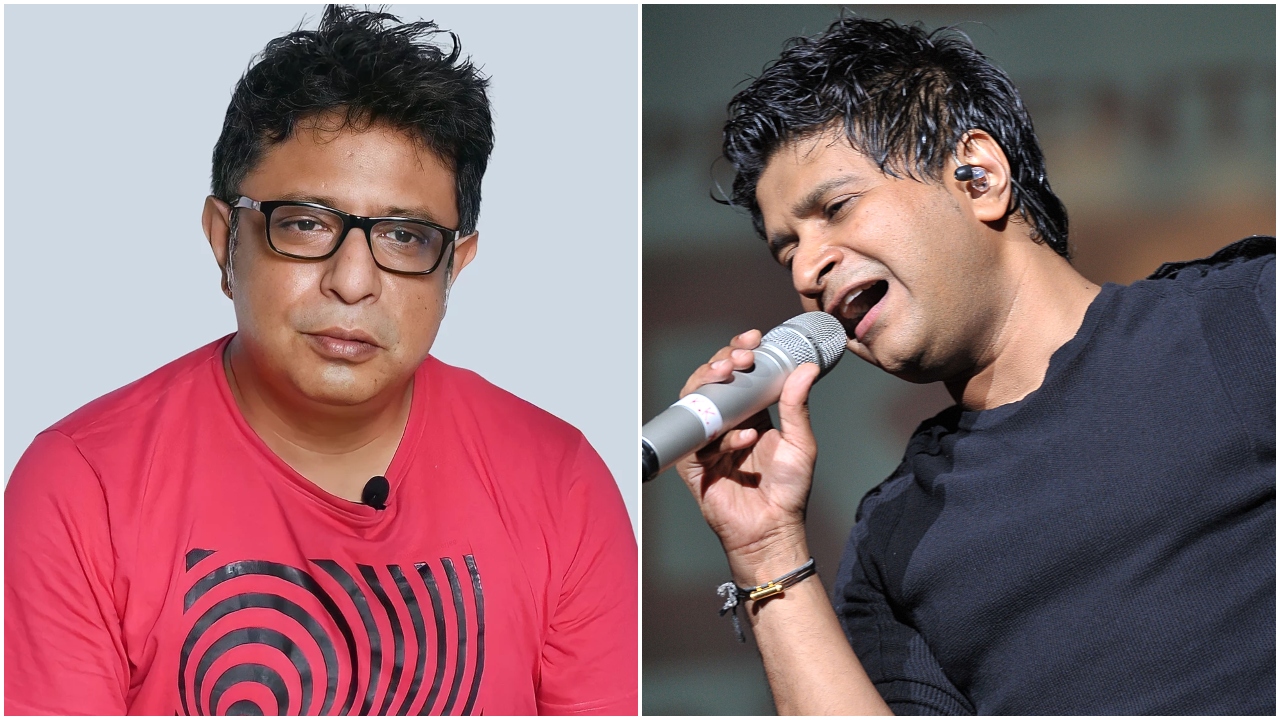 Bagchi's video was uploaded between KK's last performance and his death. On Facebook, Bagchi raised a question -- Who is this KK? It is learnt that after watching the last show of KK online from Odisha, Bagchi, a national award-winning singer-songwriter, came live on Facebook, where he made controversial comments on the singing talent of KK. 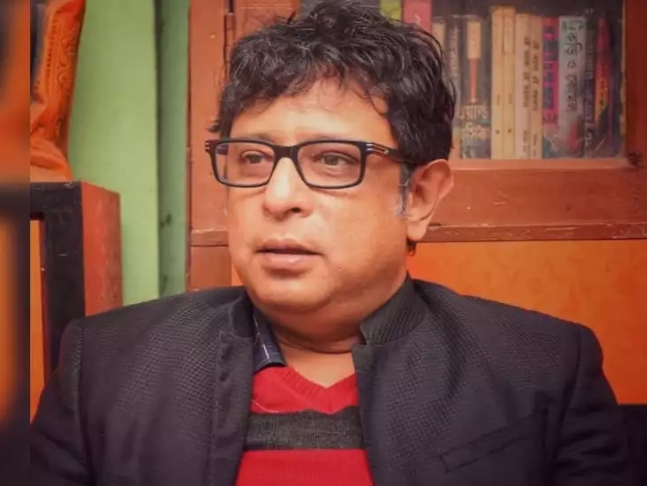 "The singers of Kolkata are much better singers than KK. But the people of Bengal do not care for them. They just remain enthralled with Mumbai. But how long will this continue? It is high time to stand by Bengal. Who is this KK? Who is he? The people of Kolkata get so thrilled when KK comes to the city to perform. But they do not show the same enthusiasm for us," Bagchi said in the live video.

Soon after he came live and the news of KK's death became public, actress Rupanjan Mitra vehemently protested through a Twitter message. "Shame on you Rupankar Bagchi. First, get over your narrow-minded attitude and then only you compare yourself with KK. You lost your mind after receiving the national award. First, be a good human being. KK has won our hearts through his singing talent. You have no right to demean him. I am hurt by your statements," Mitra wrote.

Similarly, actor Sudip Sengupta, advised Bagchi to first improve his qualities before criticizing others. "Will you be able to pardon yourself after making such comments?" Sengupta questioned. Actress Rupa Bhattacharya said that it is unfortunate that KK left this world with such a black path of such shameless comments from Bagchi.

After keeping himself incommunicado for a long period of time, Bagchi finally broke his silence. He informed the media that his earlier post was being misinterpreted and he had shown no hate towards the late singer. Infact, it was calling out the people of Bengal who cannot stand for its own regional artists. "Let the Bengalis have the same craze for anything in Bengal. It's Bengali songs, paintings, culture, whatever you want. Speakers of other languages have that respect and love for their own language," said Bagchi as quoted by Zee News.