Advertisement
HomeBOLLYWOODENTERTAINMENT NEWS'KK had heart blockages, could have been saved if CPR was given on time: Kolkata hospital's doctor

'KK had heart blockages, could have been saved if CPR was given on time: Kolkata hospital's doctor 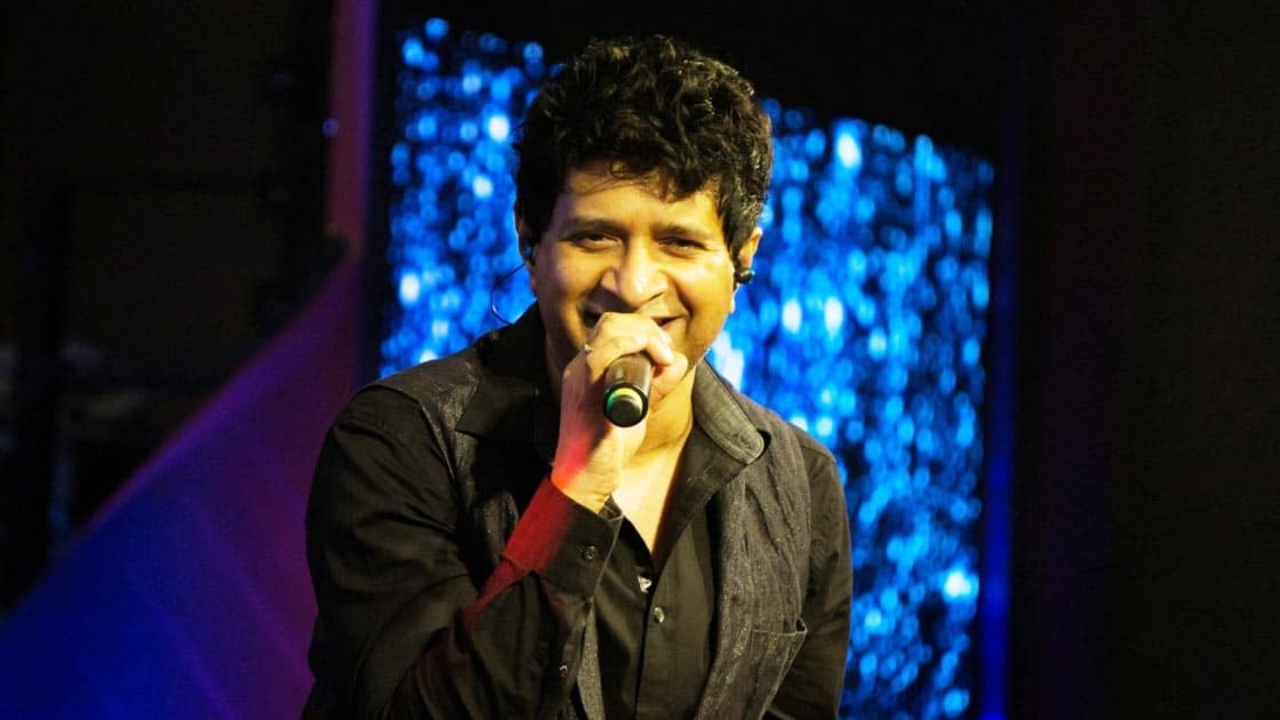 Renowned singer KK was cremated by his wife Jyoti, son Nakul and daughter Taamara at the Versova crematorium this afternoon. He passed away on Tuesday night after suffering a massive cardiac arrest. After the post-mortem was conducted at a hospital in Kolkata, it was learnt that there was no foul play in his death. The doctor who conducted the autopsy told a media agency that KK had prolonged cardiac problems but they remained unaddressed. It was further shared, "During Tuesday's performance, the singer was walking around and at times dancing with the crowd which created excessive excitement that caused stoppage of blood flow leading to cardiac arrest. As a result, KK fell unconscious and had a cardiac arrest. If CPR had been given immediately, the artiste could have been saved."

KK was in Kolkata for a live concert. In the middle of his performance, the singer felt uneasy and complained of chest pain. Since the air conditioner wasn't functioning, he was sweating profusely. After being taken to the hotel, KK's health further deteriorated and he succumbed to a cardiac arrest while he was on his way to the hospital.