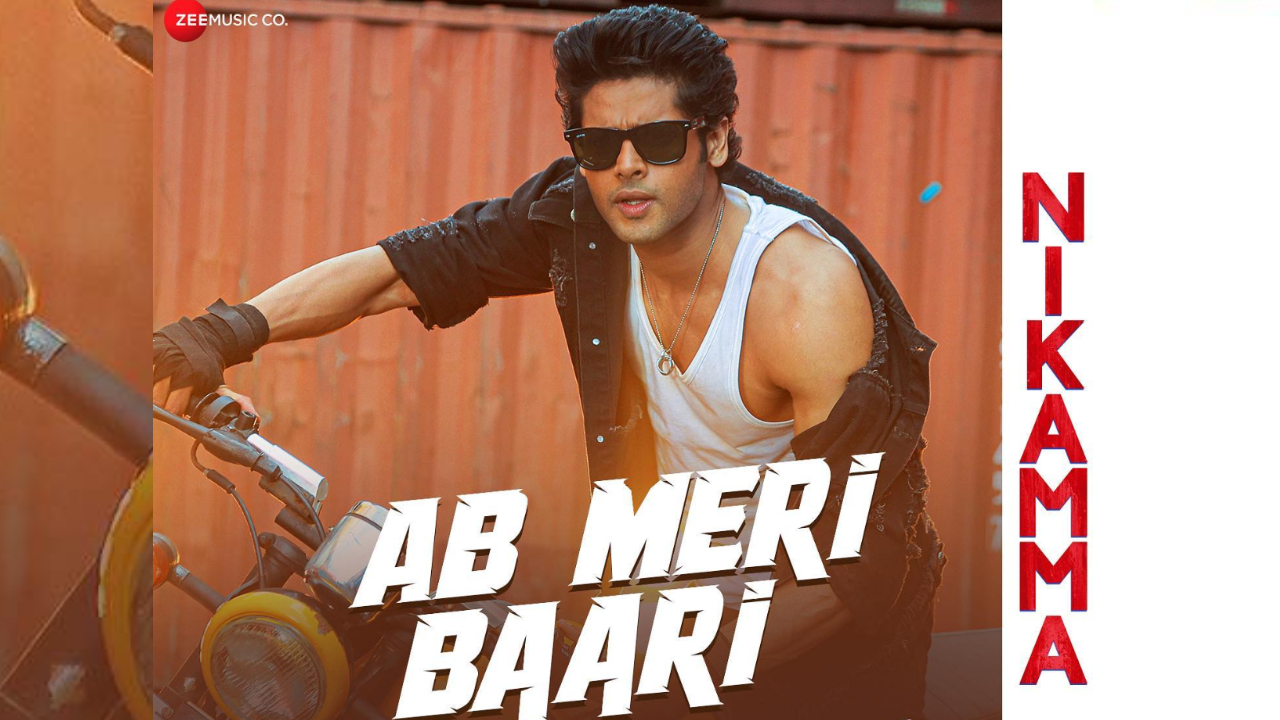 Ab Meri Baari is sung by Javed-Mohsin featuring Farhad Bhiwandiwala. The lyrics have been penned by Sabbir Khan and Danish Sabri while the music has been composed by Javed-Mohsin. The song has been choreographed by Adil Shaikh.