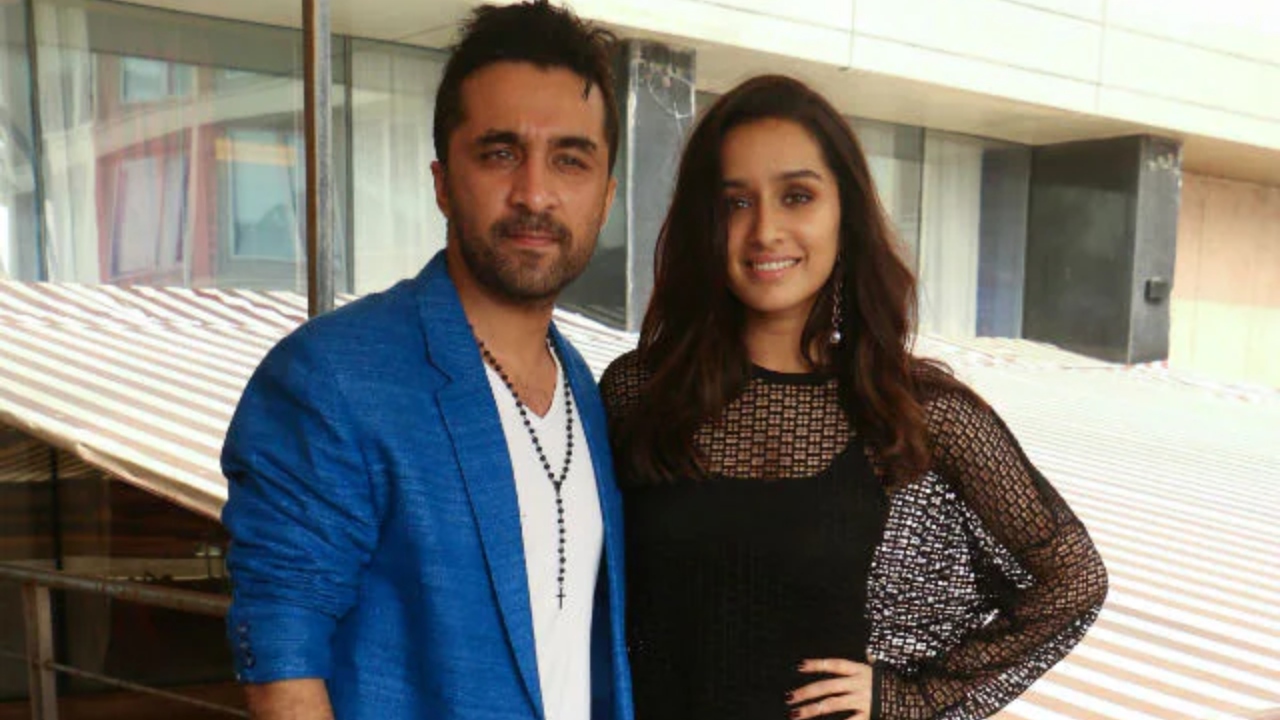 Actor Siddhanth Kapoor was detained by the Bengaluru police on Sunday night after conducting a raid at a rave party. He was held along with 5 other people after testing positive for drug consumption. Siddhanth is actor Shakti Kapoor's son and actress Shraddha Kapoor's brother.

Now, as per the latest development, Siddhanth was released on bail on Monday. Bheema Shankar Gulled, Deputy Commissioner of Police for East Bengaluru, told a media agency that Siddhanth and others will have to further appear before the cops as and when called. 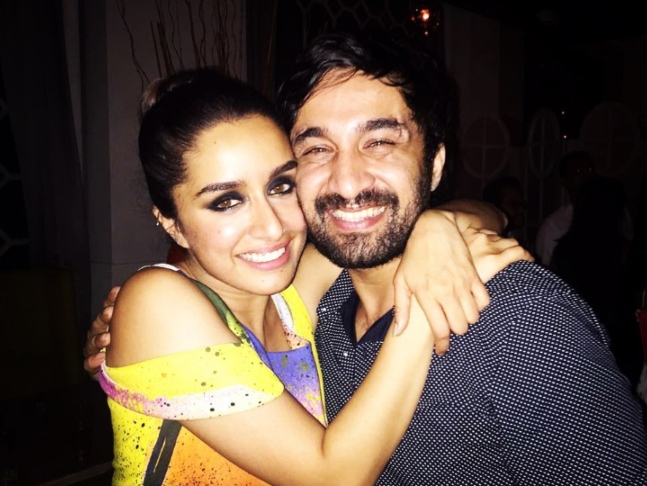 Soon after the news of Siddhanth's detention made headlines, Shakti reacted to it and told a portal, "I don’t have any idea. I don’t know anything about this. When I got up at 9 am, news was coming that he had been detained. I have no idea. The whole family is trying to get in touch. No one is picking up the call. I don’t know what is happening."

Siddhanth has acted in films like Shootout at Wadala, Ugly, Haseena Parkar, Hello Charlie and Chehre to name a few.