Ranbir Kapoor scoops Shraddha Kapoor in his arms on Luv Ranjan's film's sets in Spain, sends fans into a meltdown 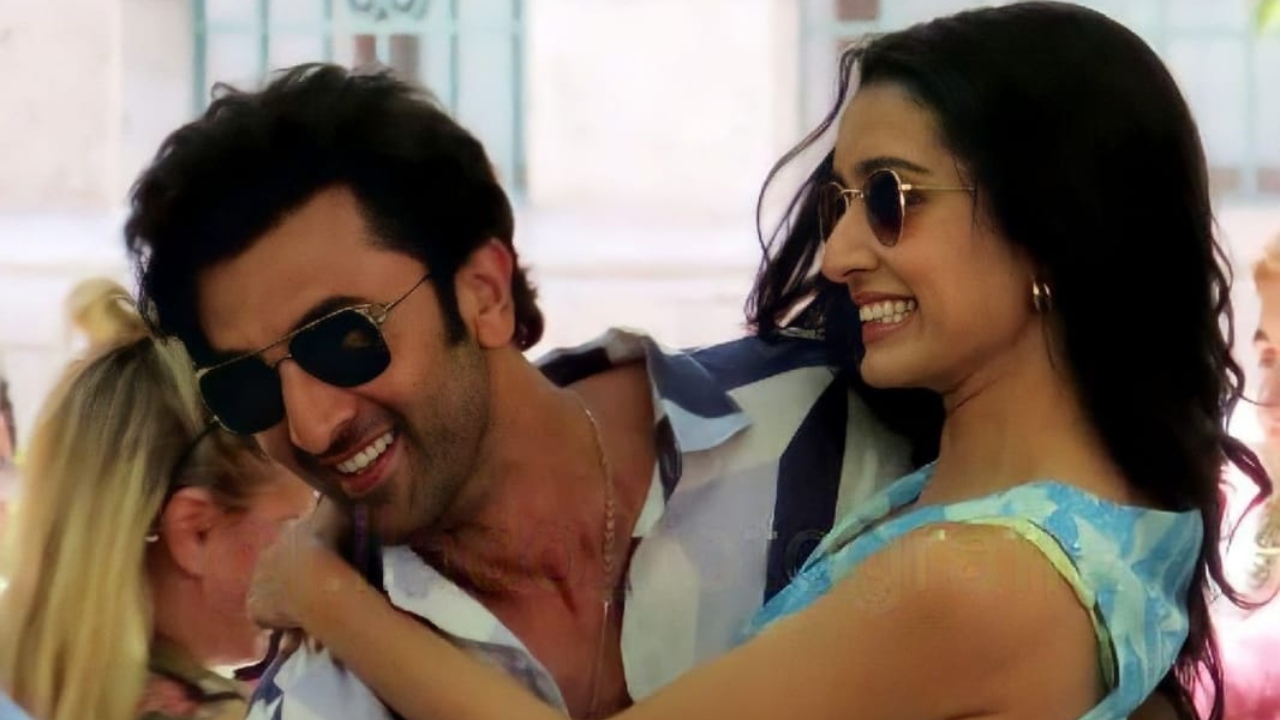 Ranbir Kapoor and Shraddha Kapoor will come together for the first time for Luv Ranjan’s yet-to-be-titled film. It is all set to hit the screens on Holi next year, that is, March 8, 2023. The actors are currently busy shooting for the film in Spain. A behind-the-scenes video from the sets has now surfaced on the internet, which shows them looking all things adorable.

The leaked image has certainly added to the madness and hype around the fresh pairing of two superstars coming together. In the click, Ranbir is seen holding Shraddha by her waist. Both of them are seen wearing cool summer fashion, paired with sunglasses. Fans clearly can't stop raving about their adorable chemistry on screen. See what they have to say:

#RanbirKapoor and #ShraddhaKapoor breaking all the records of hotness & cuteness as they shoot for Luv Ranjan's upcoming film in Spain! pic.twitter.com/9h4UdDYzNR

SHRADDHA KAPOOR AND RANBIR KAPOOR YOU ALL pic.twitter.com/hxr6KEVTls

they look so adorable together!

Ranbir Kapoor and Shraddha Kapoor will be sharing screen space for the first time in the upcoming Luv Ranjan film. This also marked their first collaboration with Luv Ranjan.