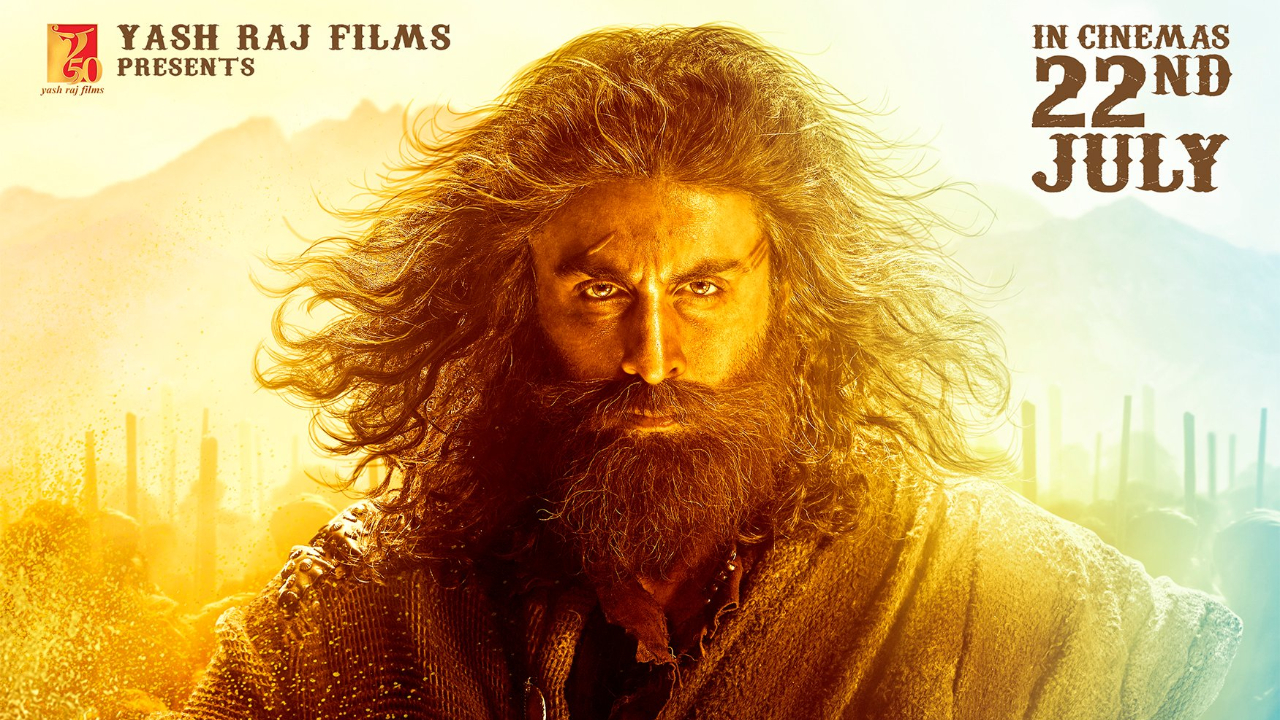 Ranbir Kapoor is playing a larger-than-life quintessential Hindi film hero for the first time in his career with the action entertainer Shamshera. Ranbir, who is coming to the big screen four years after he delivered the blockbuster Sanju, is set to travel to three different cities to launch the trailer with the entire team of Shamshera comprising Sanjay Dutt, Vaani Kapoor and director Karan Malhotra.

Ranbir says, “I am very excited to start promoting Shamshera. It’s a film that we want to take to a large audience. It’s a film made for a large audience. Whatever we can do to market the film, to create the buzz, we’re gonna go all out. I am looking forward to the audience’s reaction to that. We are all looking forward to that and it will be fun to promote this film and market this film with Sanju Sir, Vaani and Karan Malhotra.” Sanjay Dutt says, “I have seen Shamshera and I’m sure that it is a film that will connect to the whole of India. We are going to launch our trailer in multiple cities and we want to meet and connect to as many people as possible with our trailer. A film like this is an out an out entertainer and it celebrates everything that is good about our quintessential Hindi films we have all grown up on.”

Adds Vaani Kapoor, “I am thrilled to kickstart Shamshera promotions with a 3-city trailer launch that will see us interact with fans and audiences. We hope everyone loves our trailer that is being released with such grandeur.”

The story of Shamshera is set in the fictitious city of Kaza, where a warrior tribe is imprisoned, enslaved and tortured by a ruthless authoritarian general Shudh Singh. This is the story of a man who became a slave, a slave who became a leader and then a legend for his tribe. He relentlessly fights for his tribe's freedom and dignity. His name is Shamshera. The high-octane, adrenaline-pumping entertainer is set in the 1800s in the heartland of India. It has the big promise of a never seen before Ranbir Kapoor, who plays Shamshera in the film! Sanjay Dutt plays Ranbir’s arch-enemy in this huge casting coup and his showdown with Ranbir will be something to watch out for as they will ferociously go after each other with no mercy. Directed by Karan Malhotra, this action extravaganza has been produced by Aditya Chopra and is set to release in Hindi, Tamil and Telugu on July 22, 2022.