Advertisement
HomeBOLLYWOODENTERTAINMENT NEWS‘There was no need for me to act to bring out the honesty in this relationship,’ says Akshay Kumar on bringing his real-life sibling bond with sister Alka Hiranandani in Raksha Bandhan

‘There was no need for me to act to bring out the honesty in this relationship,’ says Akshay Kumar on bringing his real-life sibling bond with sister Alka Hiranandani in Raksha Bandhan 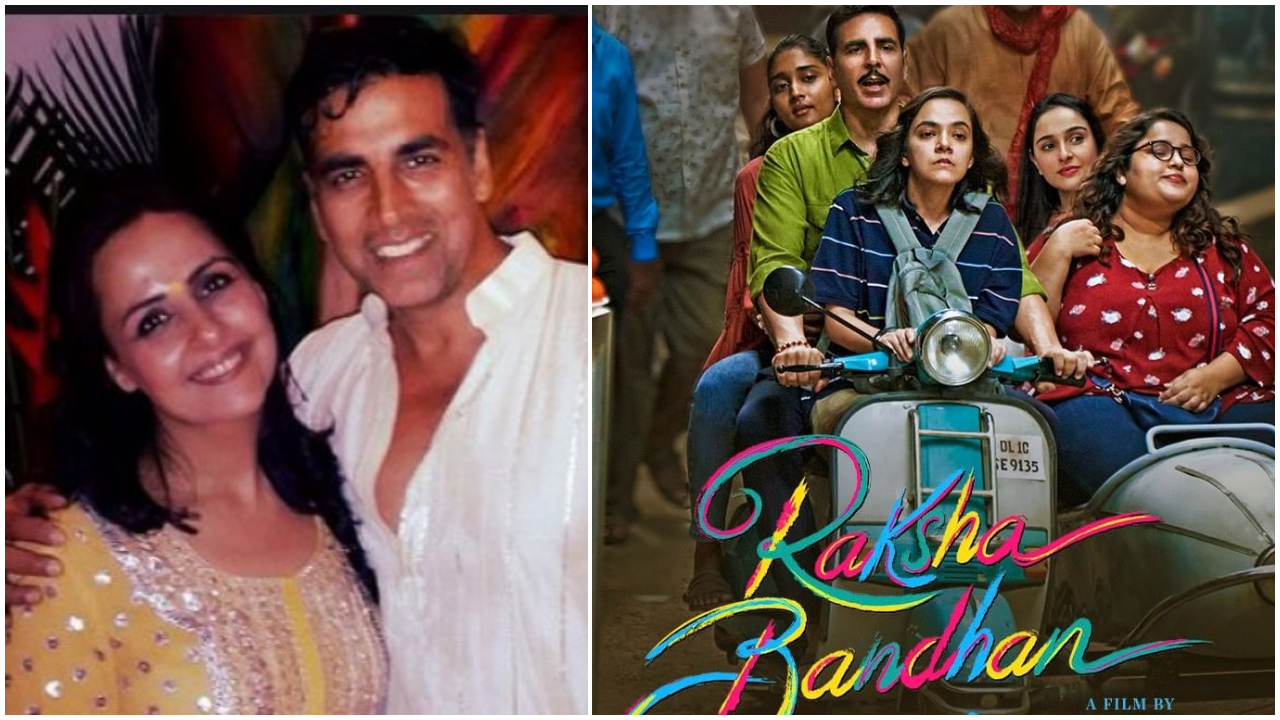 The trailer of Akshay Kumar and Bhumi Pednekar’s much anticipated film Raksha Bandhan was launched today at a special event. The film revolves around the bond between a brother and his four sisters and is a family entertainer steeped in playful banter and promises an emotional roller-coaster ride.

During the trailer launch event, Akshay was asked about his real-life bond with his sister Alka Hiranandani by PeepingMoon.com entertainment correspondent Rashita Sahni and whether he brought any aspect of their relationship to the film. Replying to the query, Akshay said, “There was no need for me to act to bring out the honesty in this relationship.” Watch his entire statement below: