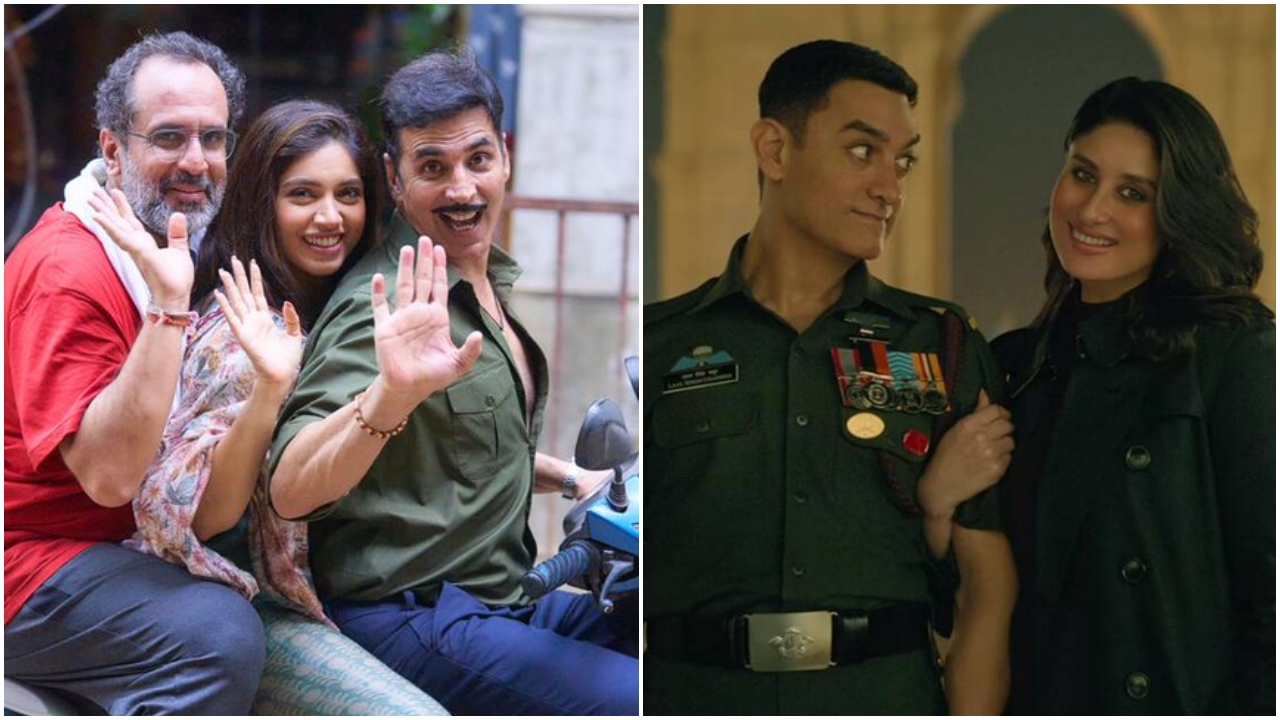 Akshay Kumar-Bhumi Pednekar's Raksha Bandhan is releasing along with Aamir Khan-Kareena Kapoor Khan's Laal Singh Chaddha on August 11. On Tuesday, the trailer of Raksha Bandhan was launched at an event in Delhi. During an interaction with the media, director Aanand L Rai opened up about the clash between both star-studded films.

Aanand told, "It's a very good weekend. I was just telling somebody that it's not a weekend. It's a vacation as there are almost 5-7 days of holidays. It's a very long weekend and both films will definitely do well. It's the right space for two films to come. If not for us, somebody else would have released their film on that day. We were only making sure three films didn't come on the same day. If that was the case, we would have avoided that. But, two films can definitely come that weekend."

Recommended Read: ‘There was no need for me to act to bring out the honesty in this relationship,’ says Akshay Kumar on bringing his real-life sibling bond with sister Alka Hiranandani in Raksha Bandhan