Advertisement
HomeBOLLYWOODENTERTAINMENT NEWSHIT-The First Case trailer: Rajkummar Rao plays a cop hot on the heels of a missing girl’s case as he battles PTSD in this intriguing murder mystery

HIT-The First Case trailer: Rajkummar Rao plays a cop hot on the heels of a missing girl’s case as he battles PTSD in this intriguing murder mystery

The trailer of Rajkummar Rao and Sanya Malhotra’s much-awaited film HIT- The First Case was dropped today at a launch event in Mumbai. The crime-thriller promises a nail-biting, edge-of-the-seat murder mystery with some stellar performances from Rajkummar and Sanya. Rajkummar plays a homicide detective in the film and is on a trail of a missing woman while battling his own demons due to PTSD, while Sanya plays his love interest. HIT stands for Homicide Intervention Team.

The trailer shows Vikram (Rajkummar Rao) hot on the heels of a missing girl’s case but all hell breaks loose in his own personal life when his wife, Neha (Sanya Malhotra) also goes missing. Directed by Sailesh Kolanu, the upcoming thriller is the Hindi remake of the Telugu film of the same name which starred Vishwak Sen and Ruhani Sharma. Kolanu also helmed the original. The producers of HIT-The First Case are Bhushan Kumar, Dil Raju, Krishan Kumar, and Kuldeep Rathore.

RECOMMENDED READ: First glimpse of Rajkummar Rao as Vikram from HIT: The First Case out!

The film also stars Dalip Tahil, Milind Gunaji, Shilpa Shukla and Sanjay Narvekar. The trailer of the film was launched at an event today with both the leads present. Check out the pictures below: 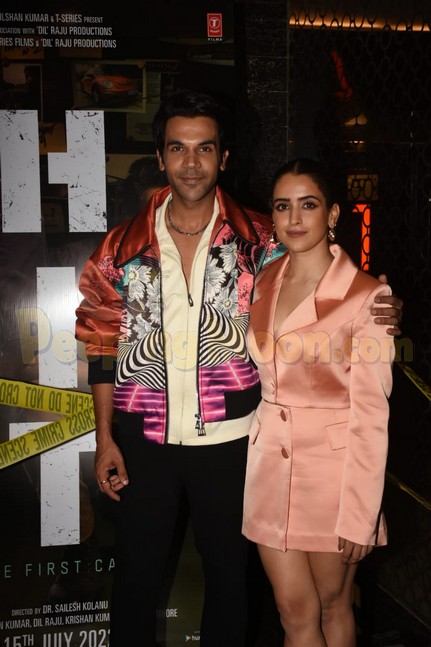 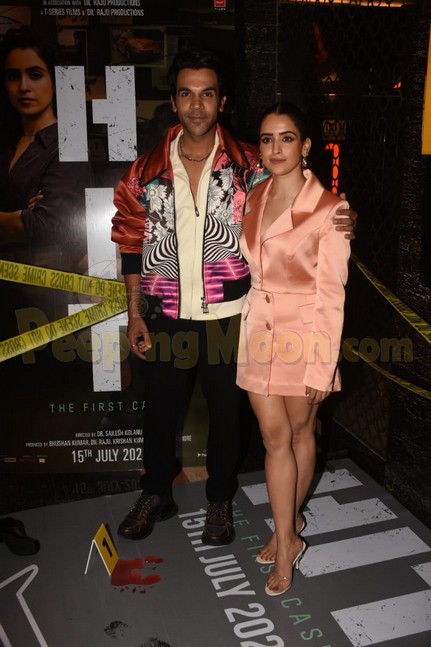 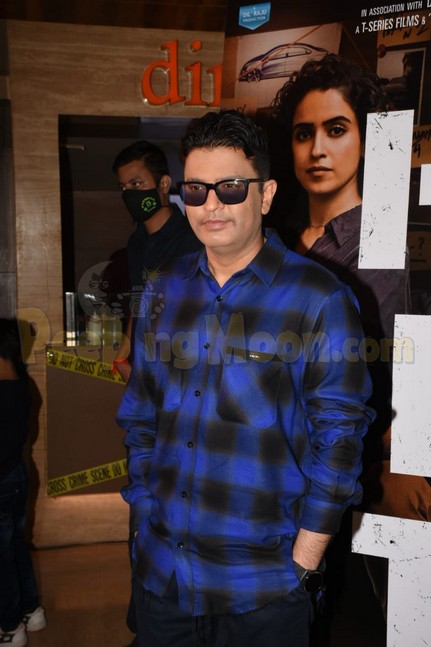 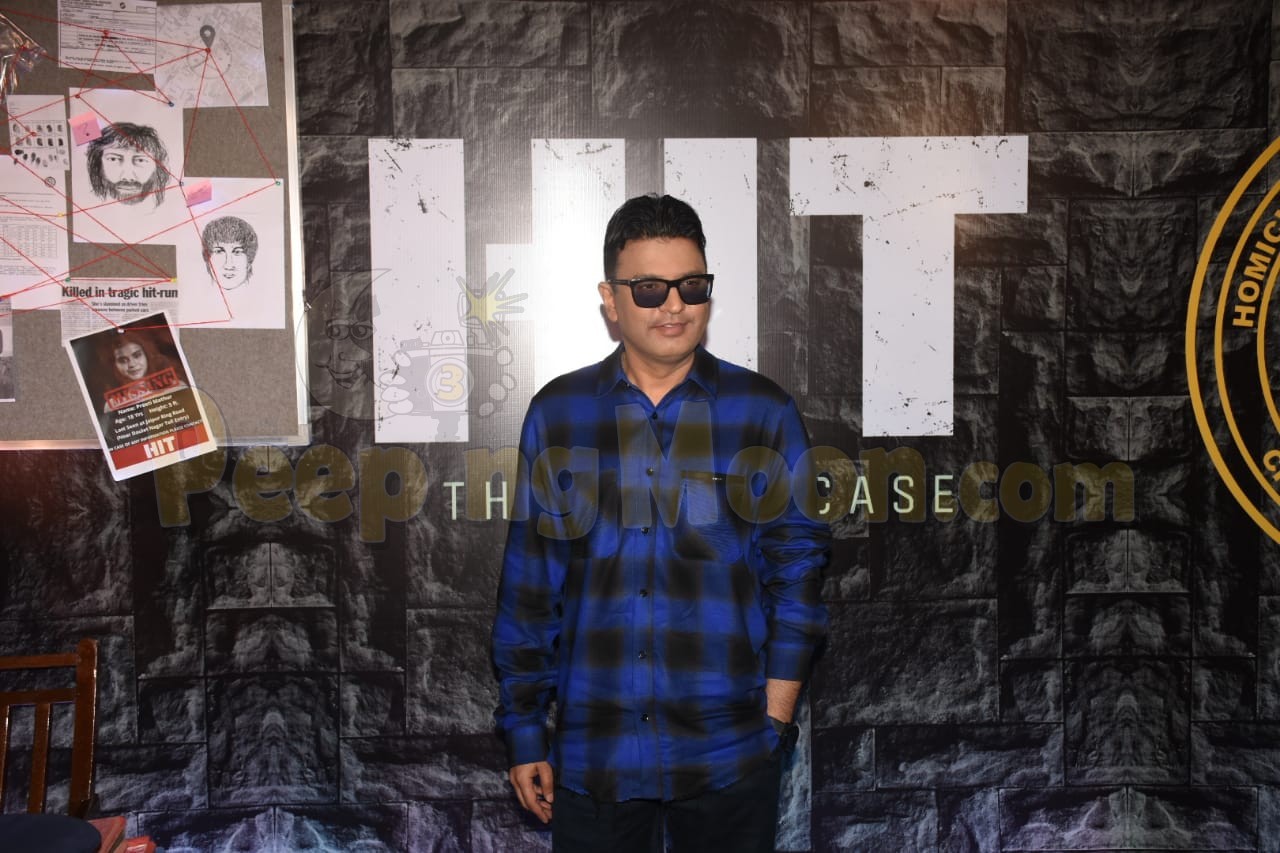 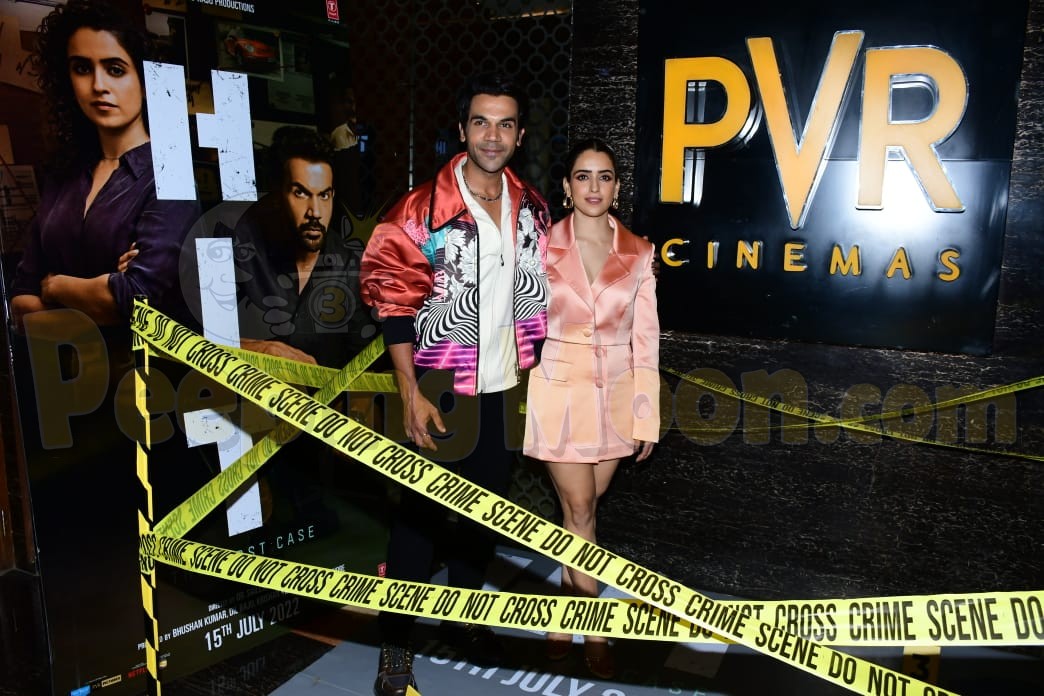 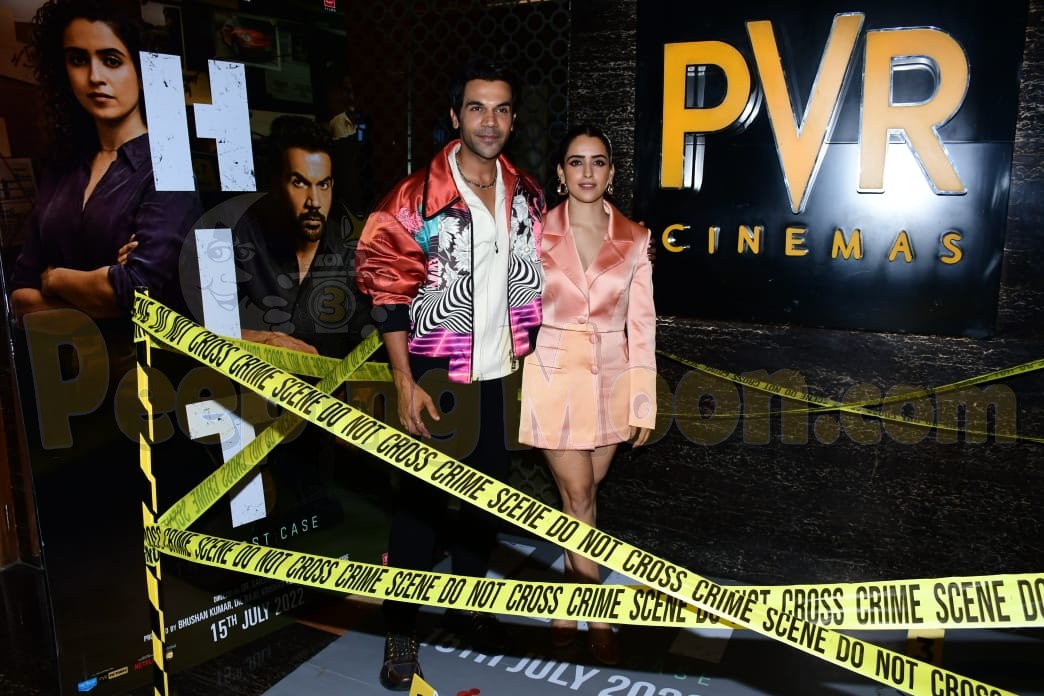 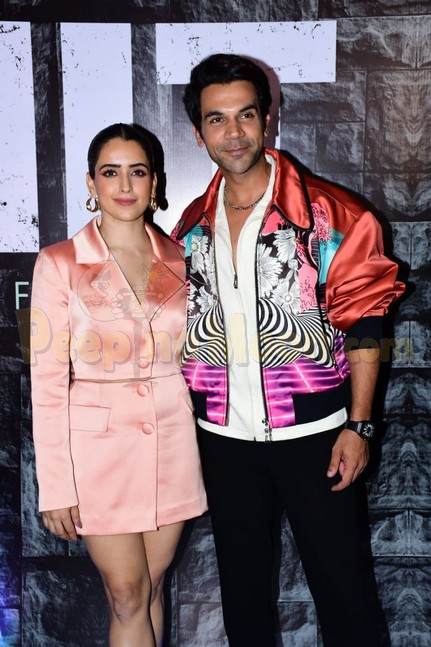 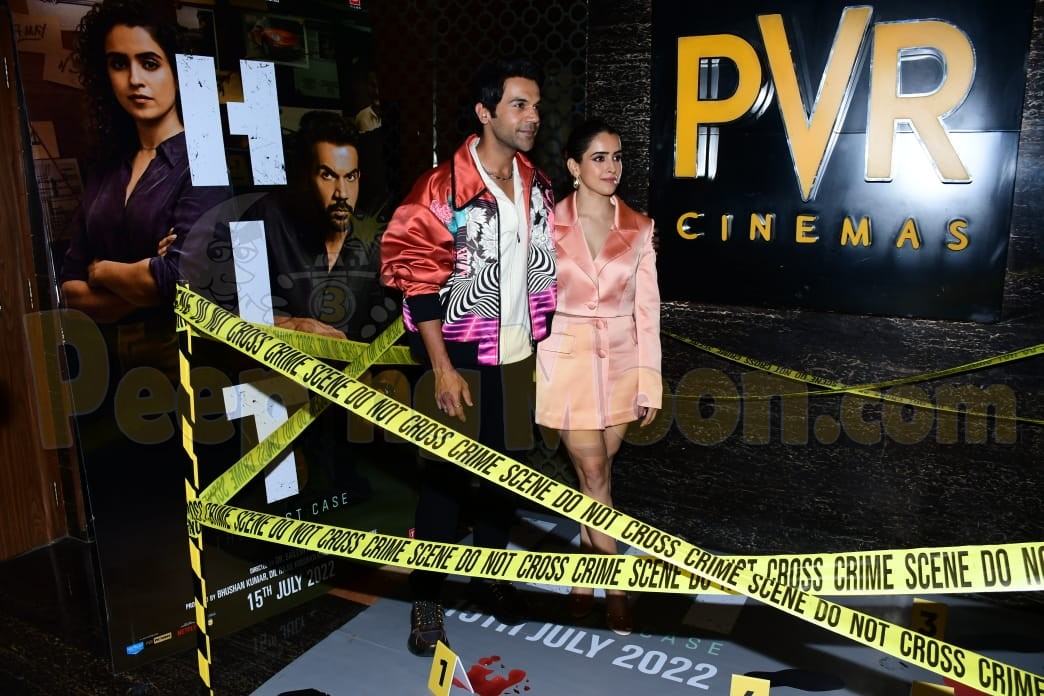 Kaali Poster: Leena Manimekalai reacts to backlash for showing a 'smoking' Goddess, says 'if the price for that is my life, it can be given'; Delhi & UP police file FIRs against filmmaker