Though Kiara Advani and Sidharth Malhotra never confirmed rumours of being in a relationship, their gestures for each other make it evident that they are more than just friends. Recently, in an interview for Jug Jugg Jeeyo, it was revealed by Varun Dhawan that Sidharth is on Kiara's speed dial.

During an interview, Varun and Kiara were asked to write down the name of that one person who is on the actress' phone's speed dial. Seeking her permission, Varun wrote Sidharth's name without wasting a minute. After looking at the answer, Kiara laughed and said she knew it. However, she had written her manager's name but also confirmed that Varun was right. 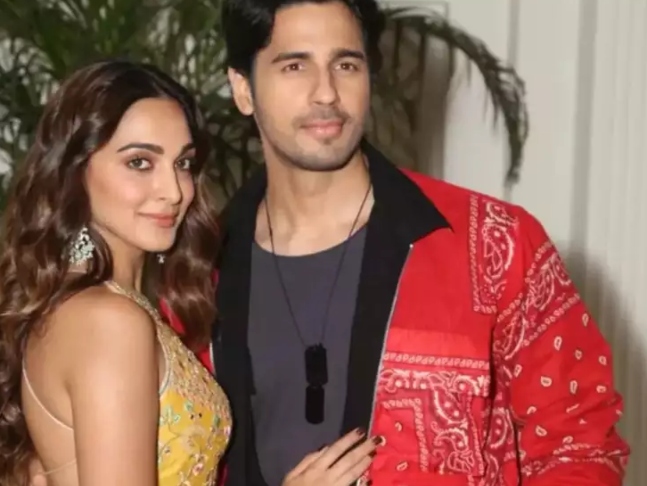 In a recent interview, Kiara reacted to rumours related to her personal life. Without mentioning Sidharth, the actress said, "I am not completely immune to it, especially when it [rumour] is about your personal life. On the professional front, thankfully, I have never had an experience where something has been said that has affected me or my family, but on the personal front, when they add two and two, that's when I am like, where is this coming from?"

She added, "Who is this source? I want to know who are these mirch masala wale sources?"