Advertisement
HomeBOLLYWOODENTERTAINMENT NEWSIt will be quite interesting to watch 'Sanju vs Sanju': Sanjay Dutt on being pitted against Ranbir Kapoor in 'Shamshera'

It will be quite interesting to watch 'Sanju vs Sanju': Sanjay Dutt on being pitted against Ranbir Kapoor in 'Shamshera'

Ranbir Kapoor is all set to be seen as a dacoit, the protector of his tribe and a son fulfilling his father's legacy in Shamshera. The actor will be seen in a dual role in the film.  Sanjay Dutt plays his rival, the evil Daroga Shuddh Singh. At the trailer launch, Sanjay talked about locking horns with Ranbir, who played him on-screen in his biopic Sanju.

The recently shared that he was thrilled to know that he pitted against Ranbir in Shamshera. He said, “It is also quite interesting that I’m pitted against Ranbir, who played me in Sanju. So, the on-screen enmity between him and me becomes all the more interesting for people. Ranbir is a brilliant actor but this film sees him in a new gaze. His boyish charm is inimitable, but in this film, he is a man who finds his footing and looks glorious on screen.” 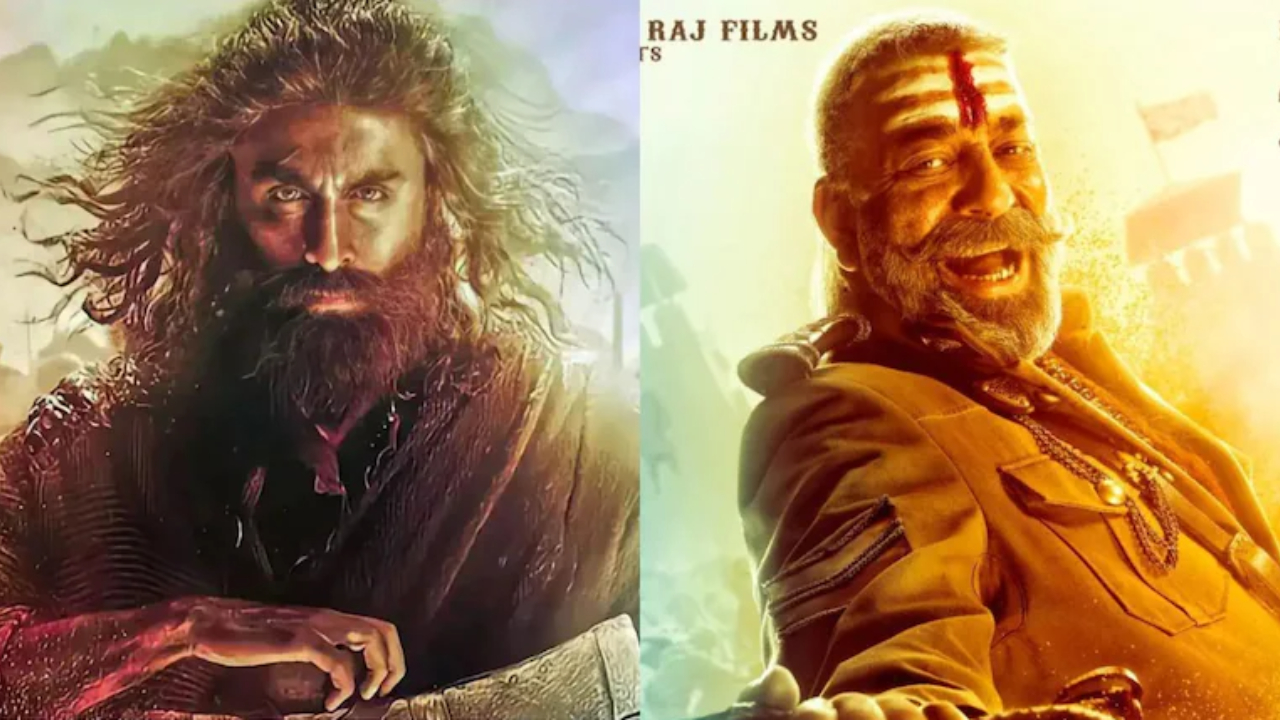 Recommended Read: Ranbir Kapoor feels 'dal chawal for life' is the best after marrying Alia Bhatt, says 'I couldn't have asked for a better partner'

Sanjay is also collaborating with director Karan Malhotra after Agneepath where the actor played ruthless villain Kancha. Talking about Karan, Sanjay said, “Karan always creates a larger-than-life villain. Be it my character Kancha in Agneepath and now as Shuddh Singh, he knows how to present an antagonist. Personally, I hope he keeps creating more exciting villains for me. He’s someone who hasn’t left the commercial zone of Indian cinema and I have full faith that with Shamshera he has whipped up a winner.”

Shamshera will be released on July 22 in Hindi, Tamil and Telugu.