Advertisement
HomeBOLLYWOODENTERTAINMENT NEWS'What would dad think if he could see this,' asks KK's daughter Taamara as she reacts to hate mails towards singer's team

'What would dad think if he could see this,' asks KK's daughter Taamara as she reacts to hate mails towards singer's team 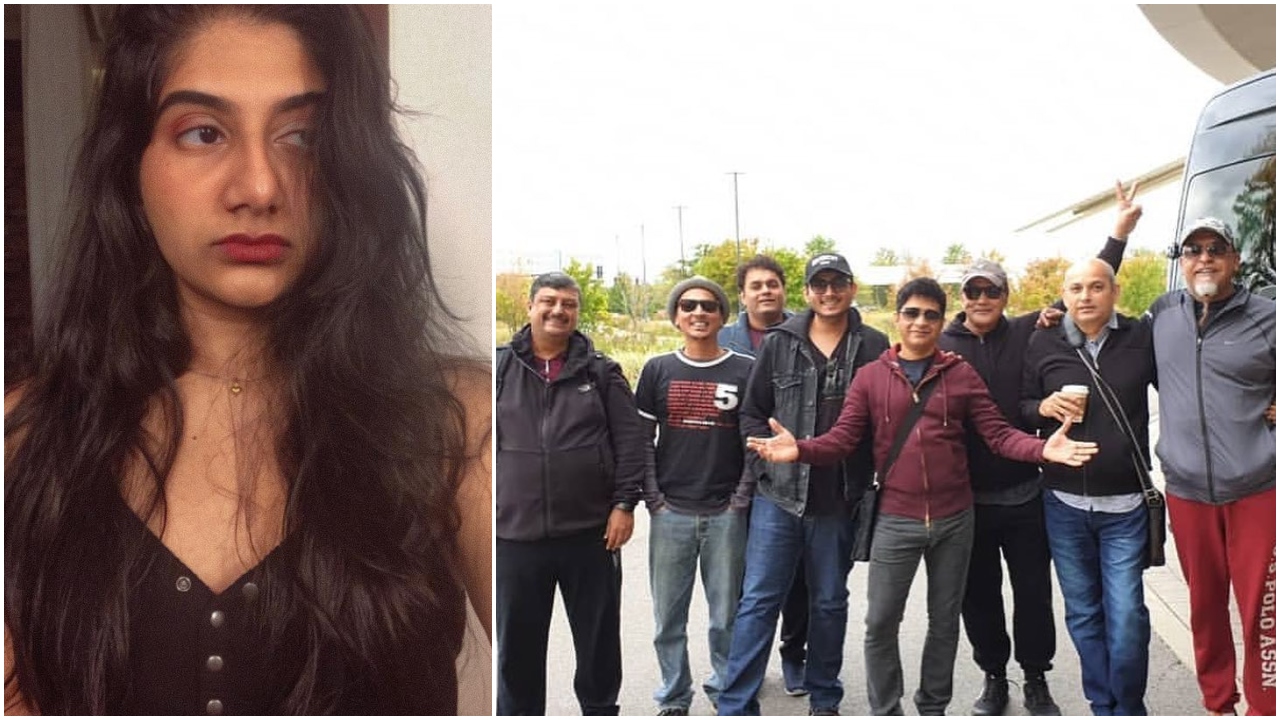 The untimely demise of Krishnakumar Kunnath, known as KK, was hard to digest. Fans of the popular singer, shocked by the news, went on to blame his team and the overall management at the concert in Kolkata. On Saturday, KK's daughter Taamara Krishna issued a statement and requested fans and the media to refrain from accusing the singer's team. Sharing pictures of KK with his team, Taamara praised them for being with the singer through thick and thin.

"We wanted to thank all the beautiful human beings in this picture for accompanying dad on all his travels and the vital contributions they made to his shows, making them the memorable spectacles they used to be. I told Hitesh uncle; mom, nakul and I weren’t there for dads final moments, didn’t even get to say goodbye, but we were all so glad that he was by his side. Ever since he joined dad, his stresses went away," Taamara wrote. 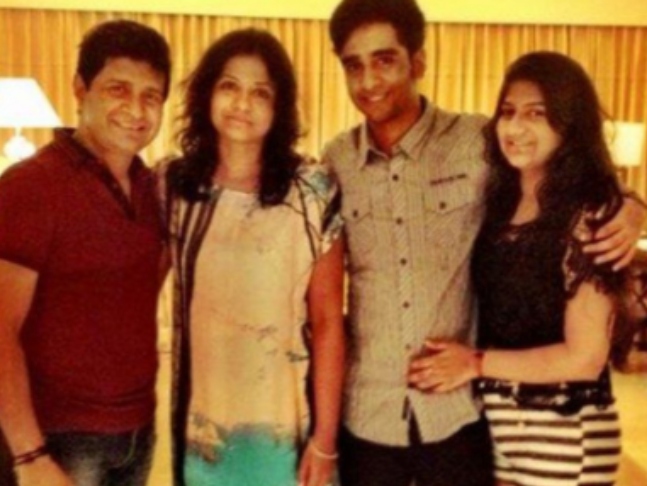 She further added, "Iv heard about hate mail and a lot of anger being directed towards Hitesh uncle and Shubham. To those of you resorting to such abuse, ask yourself what would dad think if he could see this? You’re basing your judgment on the word of some unverified journalists, channels and other sources that regularly photoshop thumbnails and include clickbait titles. Don’t spread hate on their behest."

She ended the note by saying, "All of dads fans are sending his immediate family all their love and support. However, every moment dad wasn’t with us, he was with his 2nd family, as he used to called them. Please don’t buy into the hate spreading rumours, please send your love and support to them too. They need it just as much as we do, we are all suffering. I’m very grateful that even though dad didn’t have us on his last day, he had them with him. These are the people that dad himself wholeheartedly trusted and loved, and are a big reason why dad become who he was. I’d like to ask you if you loved dad so much, don’t you trust who he trusted? I implore everyone to cease this verbal abuse or abuse of any kind, and if you spot it please take a stand and speak up against it. Be kind."

KK suffered a cardiac arrest on May 31 hours after performing live at a concert in Kolkata. It was claimed that the singer experienced discomfort due to lack of ventilation, excessive heat and poor management and hospitality facilities. However, the event organisers clarified that all the ACs at the venue were fully operational and the singer wasn't rushed to a hospital as he showed no symptoms of illness.