Deepika Padukone and Ranveer Singh are among four of Asia’s richest celebrity power couples this year!

Deepika Padukone and Ranveer Singh were recently voted the most powerful couple in Bollywood, according to a survey by the Indian Institute of Human Brands. The “DeepVeer” brand, as fans call them, is favoured for being the most fun-loving, charming and different and their total earnings have catapulted them to be among four of Asia’s richest celebrity power couples this year, according to the prestigious South China Morning Post that did thorough research on celebrity couples across the vast continent.

The other three power couples to be in this esteemed list are Hong Kong’s acting stalwarts Tony Leung and Carina Lau, South Korean superstars Rain and Kim Tae-hee and Singapore’s Fann Wong and Christopher Lee. 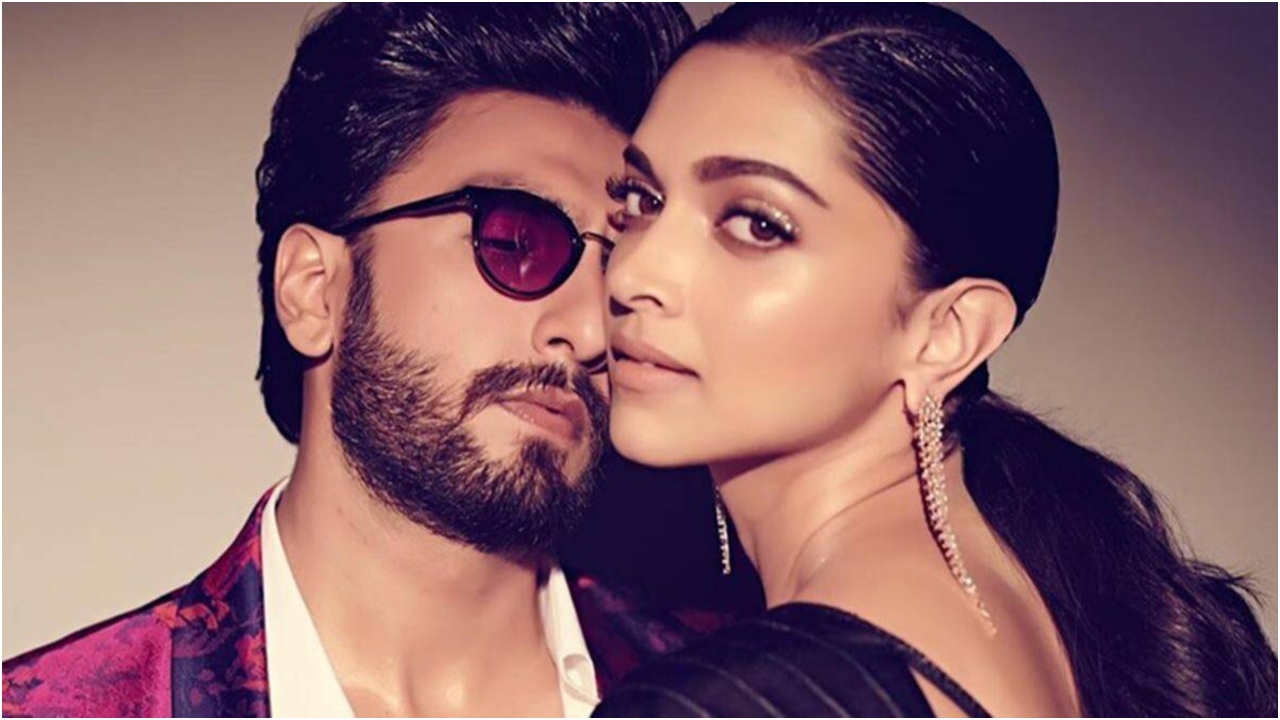 The publication cited Deepika as one of India’s highest-paid actress, earning some US$10 million per year from films and endorsements, with a total fortune of US$40 million according to Celebrity Net Worth. According to Duff & Phelps’ report, Ranveer’s brand valuation currently stands at 158 Million USD, an impressive growth from his number of 102.93 Million USD in 2020. This made him the highest valued Bollywood celebrity in India currently.