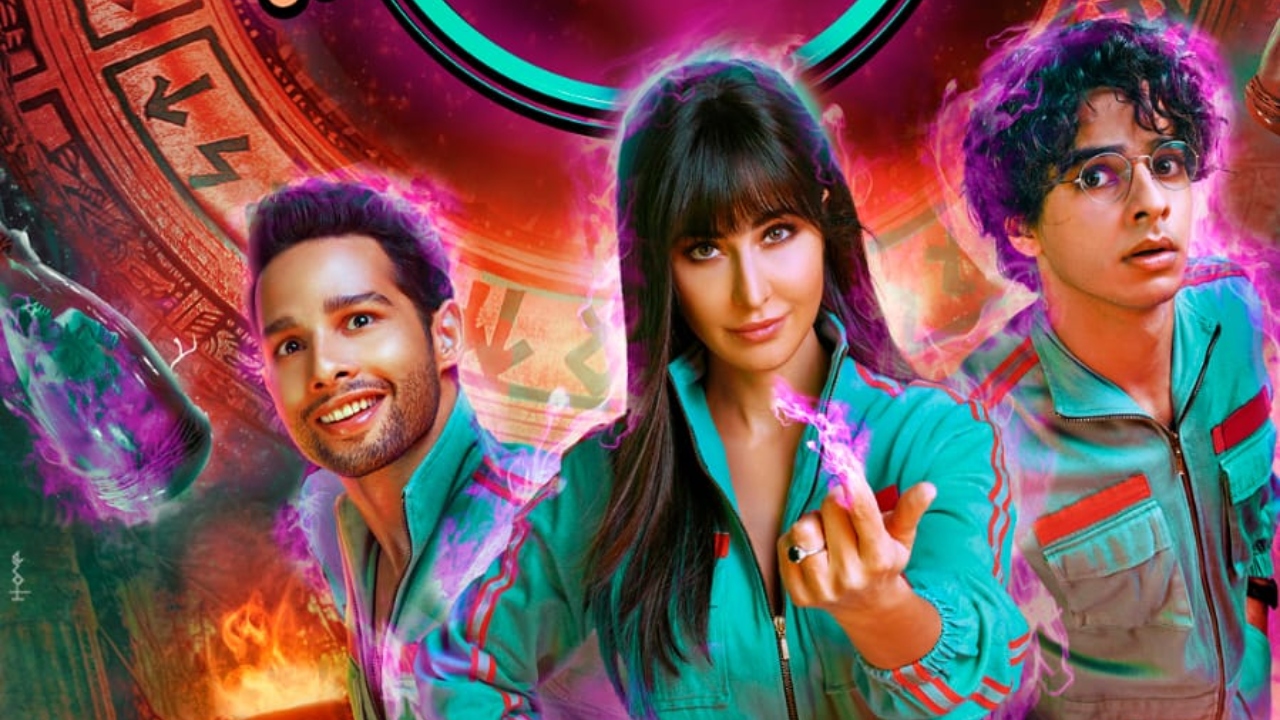 Katrina Kaif, Siddhant Chaturvedi and Ishaan Khatter have teamed up for the first time. They will be headlining the upcoming horror-comedy titled Phone Bhoot. The film was initially scheduled to release in theatres on July 15 this year. However, now it has a new date.

Phone Bhoot will hit the silver screens on October 7, 2022. The makers of this horror-comedy unveiled its first poster and revealed the film's theme. Sharing the poster, the makers wrote, "#PhoneBhoot ki duniya mein aapka swagat hai. Arriving on 7th Oct, 2022 at cinemas near you."