Suriya is the first South Indian actor to be inducted into the Academy till date. On Tuesday, the Academy released the list of 397 distinguished artistes and executives it had invited to join the organisation in 2022. The Academy said the new members had been selected on the basis of their professional qualifications and their "ongoing commitment to representation, inclusion and equity". 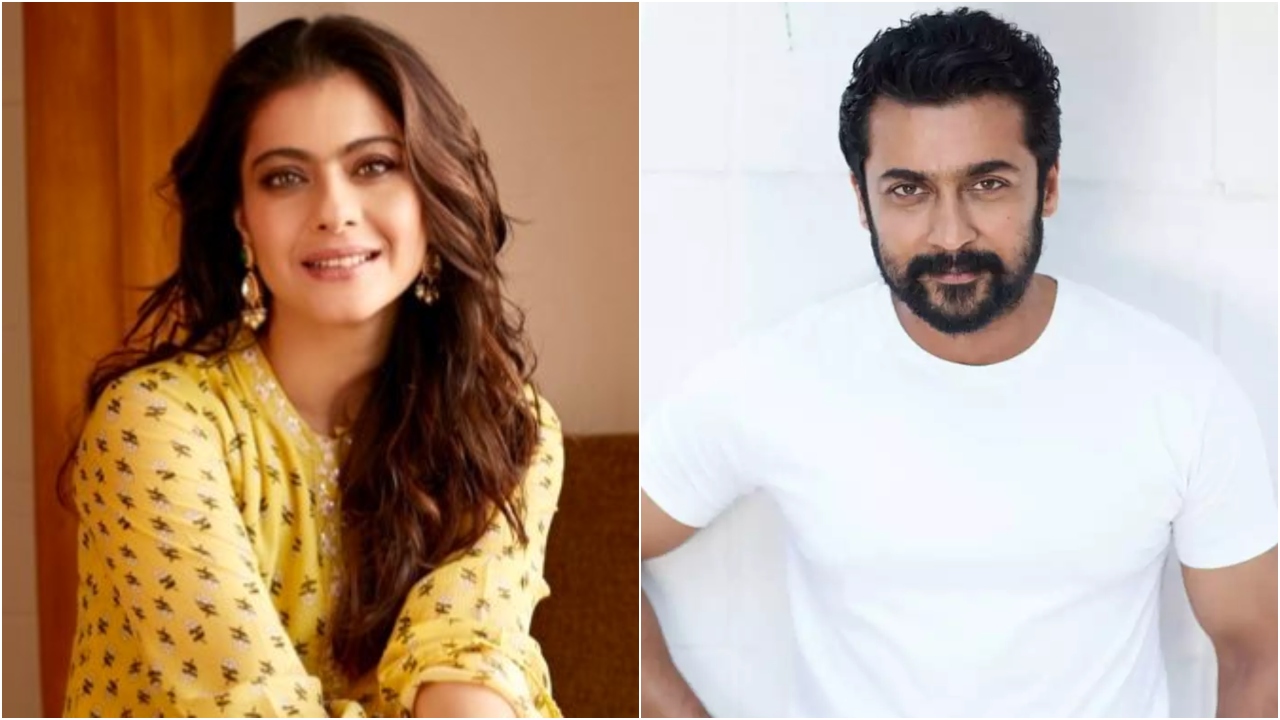 'Variety' notes that if all of this year's invitees accept membership, it will bring the total number of Academy members to 10,665, with 9,665 eligible to vote for the 95th Oscars set to take place on March 12, 2023. The new invitees, 50 per cent of whom are from 53 countries and territories outside the United States, include 71 Oscar nominees, including 15 winners.

Some of the big names invited are recent winners Ariana DeBose ('West Side Story]) and Troy Kotsur ('CODA'), and nominees Jessie Buckley ('The Lost Daughter'), Jesse Plemons and Kodi Smit-McPhee ('The Power of the Dog').

‘Needed someone who can represent what Elvis Presley represented in