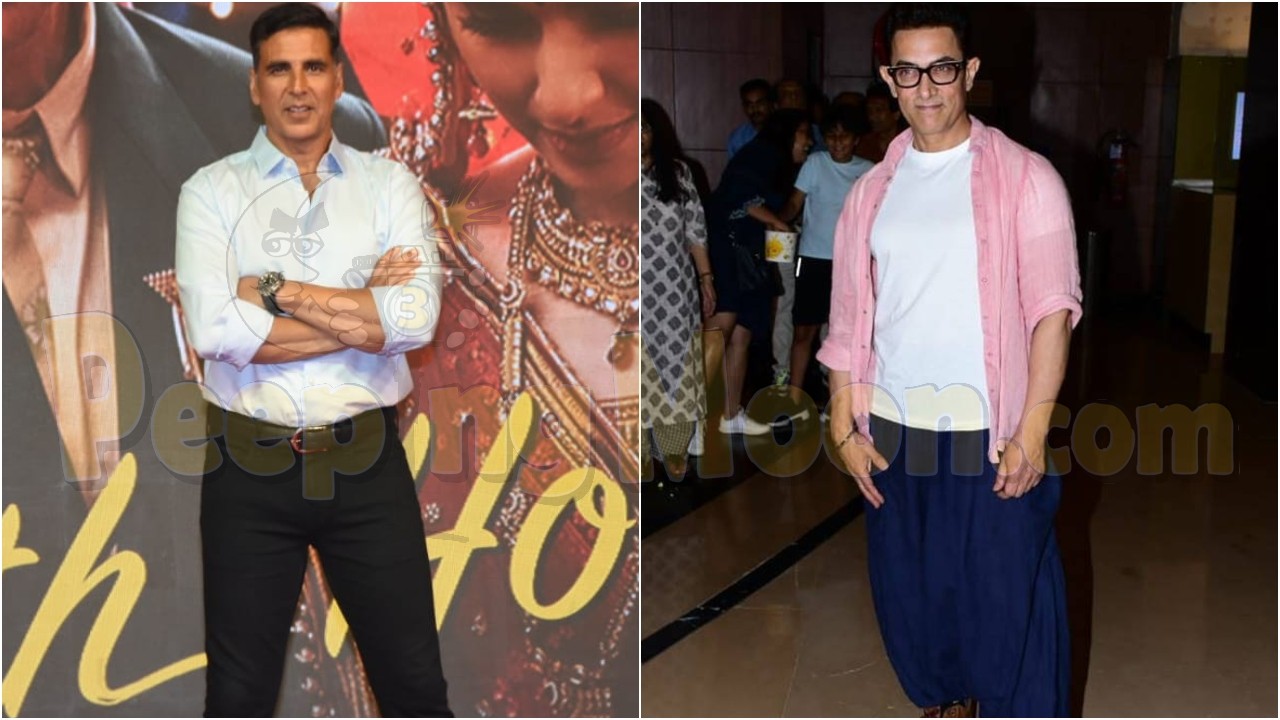 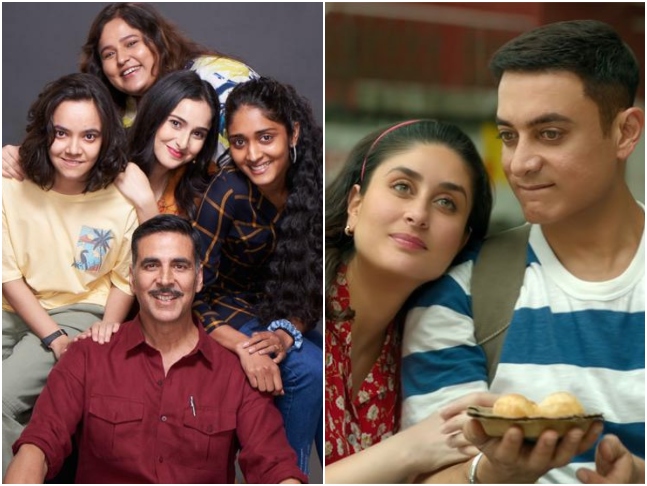 Earlier, the director of Raksha Bandhan, Aanand L Rai, reacted to the clash and said, "It's a very good weekend. I was just telling somebody that it's not a weekend. It's a vacation as there are almost 5-7 days of holidays. It's a very long weekend and both films will definitely do well. It's the right space for two films to come. If not for us, somebody else would have released their film on that day. We were only making sure three films didn't come on the same day. If that was the case, we would have avoided that. But, two films can definitely come that weekend."