Akshay Kumar is one of the few actors in Bollywood who believes in educating his audience through cinema but without compromising on the entertainment quotient. While many feel the superstar might venture into politics soon, he is in no mood to do so. At an event in London, Akshay responded to a question about his political career.

Ruling out chances of joining politics, the superstar told, "I am very happy making films... As an actor, I do whatever possible to take up social issues. I have produced 150 films, the one nearest to my heart is Raksha Bandhan. I produce commercial films, sometimes with social issues. I produce three-four films a year." 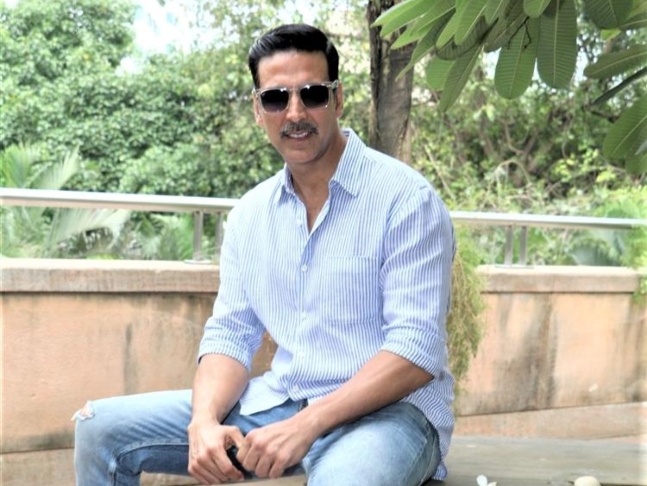 In 2019, Akshay clarified that politics is not his cup of tea. "Never, I want to be happy. I love films and I contribute to my country through my films. This is my job," he had told at an event.

Workwise, Akshay will be seen in Aanand L Rai's Raksha Bandhan. He has films like Ram Setu, Oh My God 2, Gorkha, Bade Miyan Chote Miyan, Selfiee, the Hindi remake of Soorarai Pottru and a thriller with Ranjit M Tewari.