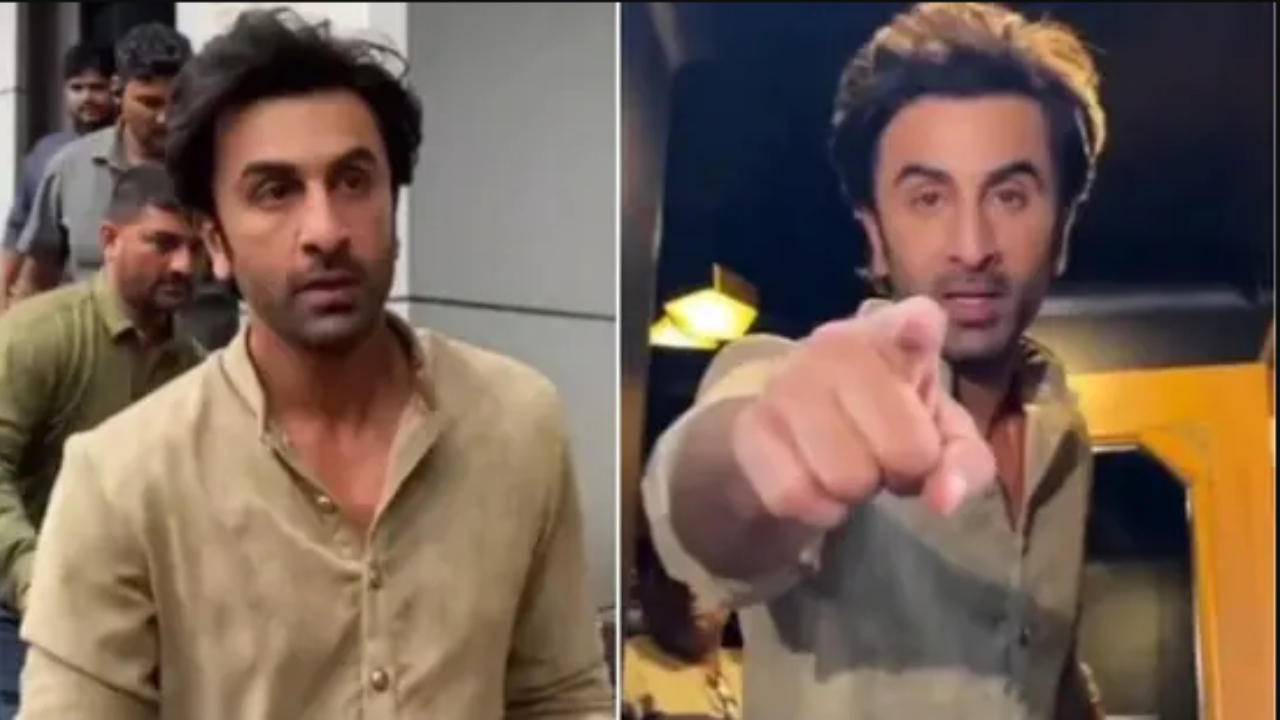 Ranbir Kapoor has been running from pillar-to-post to promote his upcoming film Shamshera that releases on July 22 and during one of his recent outings, the actor responded to being called a ‘Dad’ in the most hilarious way possible. On Wednesday, when the paparazzi clicked Ranbir in the city, they congratulated him and called him ‘dad-to-be’. His epic reaction has been shared by fan accounts on social media making it viral. Ranbir also wished Ranveer Singh on his birthday on Wednesday.

When the paparazzi congratulated Ranbir on his impending fatherhood with wife Alia Bhatt, he reacted and said, “Tu chacha ban gaya, tu mama ban gaya (You are now a paternal uncle, you are a maternal uncle).” He also wished Ranveer, who turned a year older and said, “Happy Birthday, super guy. Love you.”

RECOMMENDED READ: Shamshera trailer: Ranbir Kapoor and Sanjay Dutt battle it out in an intense face-off in this period drama set during the British Raj; former essays double role for the first time

Alia announced on June 27 that she was expecting her first child with Ranbir. Following her Instagram post, many celebs including Karan Johar congratulated the couple on the pregnancy. Now, the video of ‘dad-to-be’ and his epic reaction has left his fans amused. on Twitter, “He's so cute.” Another one said on Instagram, “Maza hi aagya (really enjoyed this).”

Ranbir will be seen in YRF’s period drama Shamshera opposite Vaani Kapoor and Sanjay Dutt. The film is directed by Karan Malhotra and will hit screens on July 22. For the first time Ranbir will play a double role, of father Shamshera and his son Balli. On the other hand, Alia is in London filming her Hollywood debut Heart Of Stone alongside Gal Gadot and Jamie Dornan.