Advertisement
HomeBOLLYWOODENTERTAINMENT NEWSThere is no feeling like this, Alia Bhatt and I are dreaming about the future: Ranbir Kapoor on parenthood

There is no feeling like this, Alia Bhatt and I are dreaming about the future: Ranbir Kapoor on parenthood 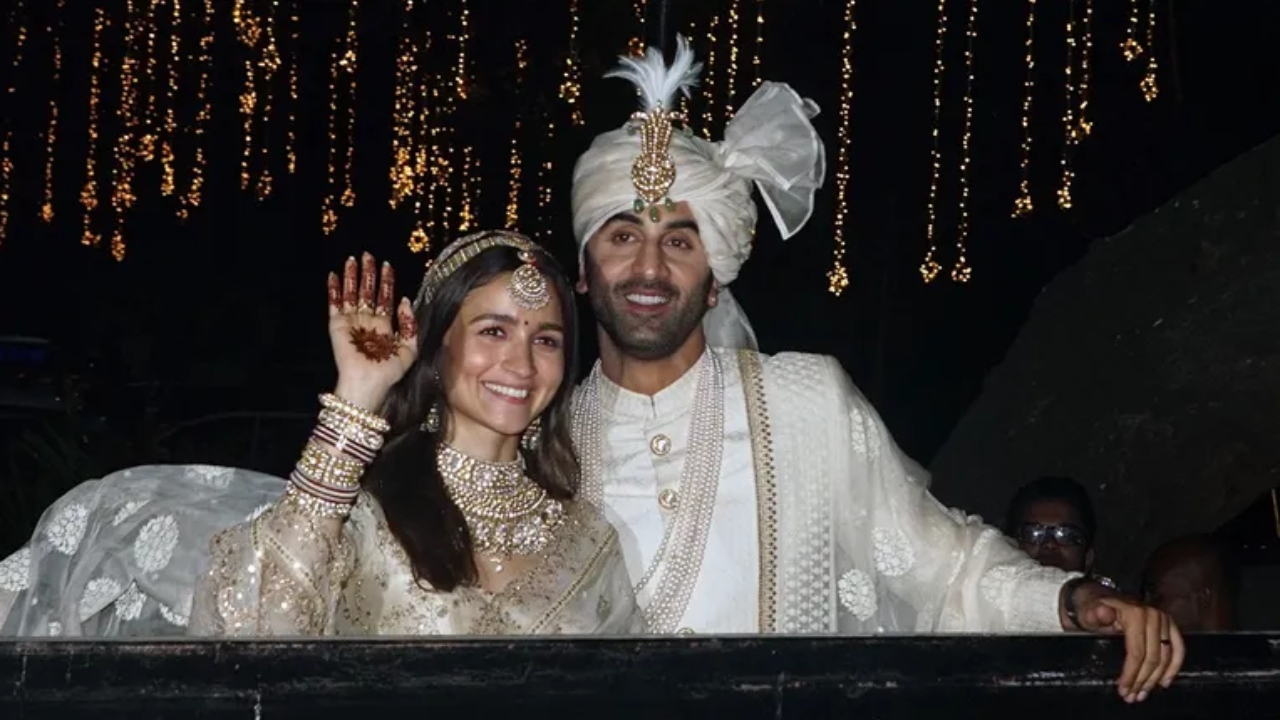 During the promotions of his upcoming film Shamshera, Ranbir Kapoor interacted with the media on Saturday. While the actor spoke about the dacoit drama, he also answered questions related to his wife Alia Bhatt and their baby, which is said to be due in December. He told he isn't sure of what would parenthood have in store for him and Alia.

Recommended Read: I don’t want her to sacrifice her dreams: Ranbir Kapoor on sharing responsibilities with Alia Bhatt after birth of their child

He further shared, "But it’s like telling somebody what water feels like before you have ever even swam in it. So, I’m just terrified, excited, jubilant. We are dreaming about the future and all of that. It’s just a great feeling."

Alia returned to Mumbai from the UK on Saturday. The actor gave her a sweet surprise at the airport. The mom-to-be was shooting for her Hollywood debut titled Heart Of Stone.