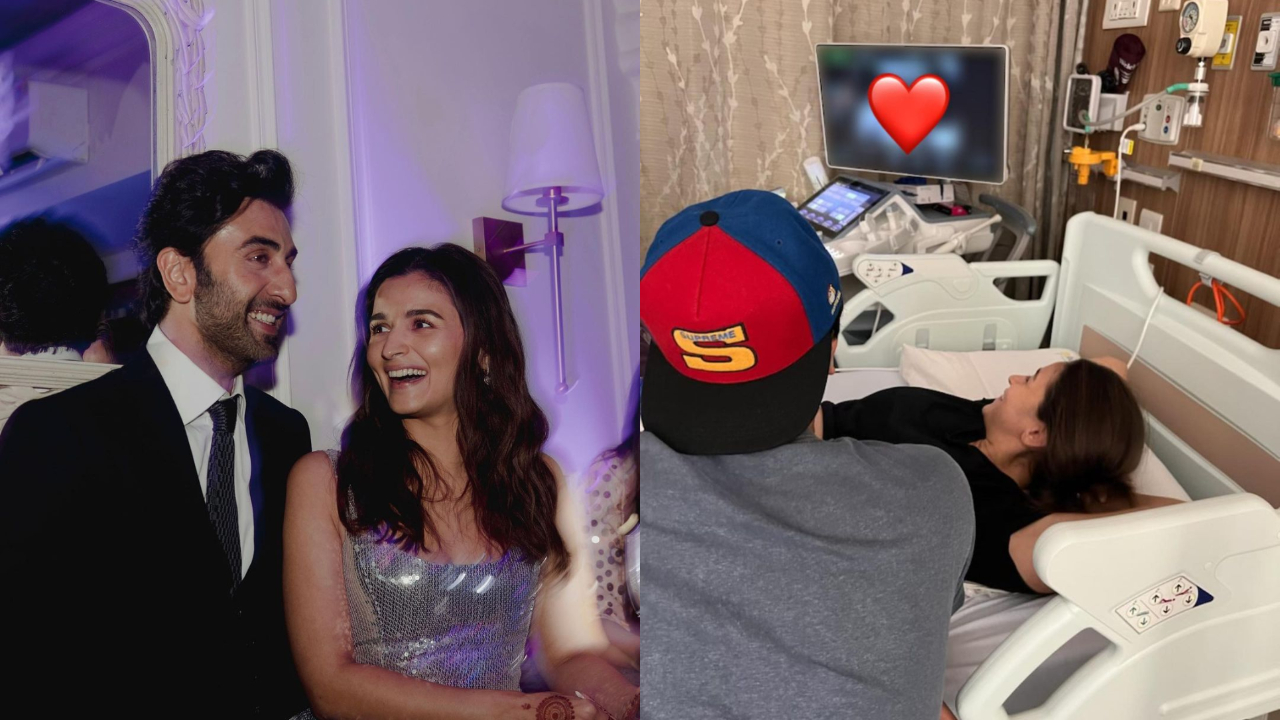 Alia Bhatt and Ranbir Kapoor took the country by storm when they announced that they are expecting within two months of marriage. Prior to making the revelation, the couple had prepared themselves for all kinds of pregnancy questions they would be subjected to. Now, Ranbir has revealed that Alia helped him prepare for all the fatherhood questions that he would have to face in her absence during Shamshera promotions as she was in London filming for her Hollywood debut Heart of Stone opposite Gal Gadot and Jamie Dornan.

In a recent interview, Ranbir said, “I knew I’d be asked this (fatherhood) question a lot as I promote Shamshera. So I had rehearsed a lot with Alia too. She was asking me, ‘Ranbir, aap pita banne wale ho, aap kya kehna chaahte ho?’ (Ranbir, you are going to be a father. How do you feel about it?) but these were just words, and I can’t describe the real feeling that I am feeling inside me. I am very happy and very excited, and very nervous, I am terrified also, but I am very grateful.”

Alia returned to Mumbai in the wee hours of Sunday morning after wrapping up her shoot and she had a romantic reunion with Ranbir who came to pick her up at the airport surprising the actress. In another interview during the Shamshera promotions and said, “(I) always wanted children, me and Alia have been talking about children ever since we met. We want to have lots of children in life, how much ever we can afford. She is back tonight, I am going to see her after two months, so we have lots of talking and planning (to do). We’ve been on the phone every day, dreaming about the future, what it’s going to be like. But till the day it happens, I don’t know how it’s going to be, but I am so excited.”

Shamshera is scheduled to release on July 22 whereas Alia and Ranbir will share screen space with each other for the first time in Brahmastra on September 9, 2022.