Is Kartik Aryan Bollywood’s current big superstar or he’s just the flavour of the season? Has his newfound box office success with Bhool Bhulaiyaa 2 made him the No. 1 actor and eclipsed the great works that actors and superstars like Akshay Kumar, Ajay Devgn, the three Bollywood Khans Salman, Shah Rukh and Aamir singularly did over the last three decades? That’s what some fans and supporters of Kartik have lately been claiming on social media much to the amusement of senior Bollywood journalists and veteran trade pundits of the industry.

One told PeepingMoon.com, “There’s a slew of talented and dynamic young actors including Kartik, Ranveer Singh, Shahid Kapoor, Varun Dhawan, Ranbir Kapoor, Siddharth Malhotra, Rajkummar Rao, Tiger Shroff, Ayushmann Khurrana and Aditya Roy Kapur that are making Bollywood proud lately. They are like a breath of fresh air. But these actors are nowhere close to overshadowing superstars like Akshay, Ajay, Salman, Shah Rukh and Aamir who suffered a few disappointments at the box office recently but not dents in their popularity and who are guaranteed to return in big ways.” 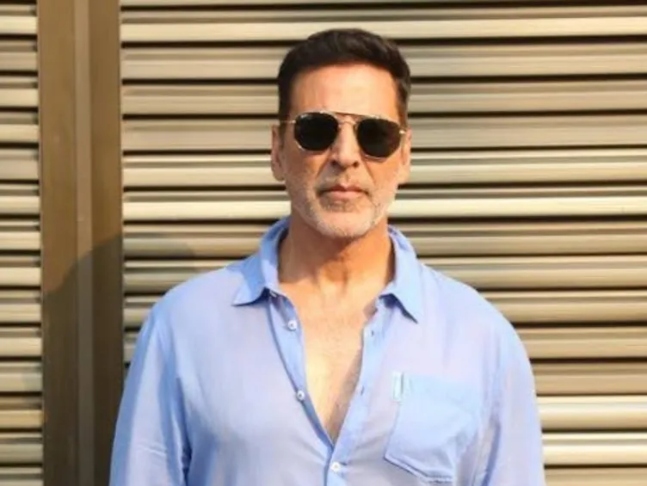 Recommended Read: Peeping in The Future with Sanjay B Jumaani | Weekly Numerology Predictions

A veteran film critic said, “Bollywood is at a crucial juncture, there is a flux of change with young actors, directors and technicians coming in and with the advent of OTT the content has seen a notable shift. With access to stars through social media, stardom of a celebrity has also changed manifold. While gaining popularity is easy enough in today’s day and age, maintaining that fame is a tough task and our superstars of the 90s are pros at this game. However, some people believe their superstardom as an era of larger-than-life auras and hero-worshipping is coming to an end and recent box office numbers make people say that the younger generation is here to replace them. It’s not true at all.” 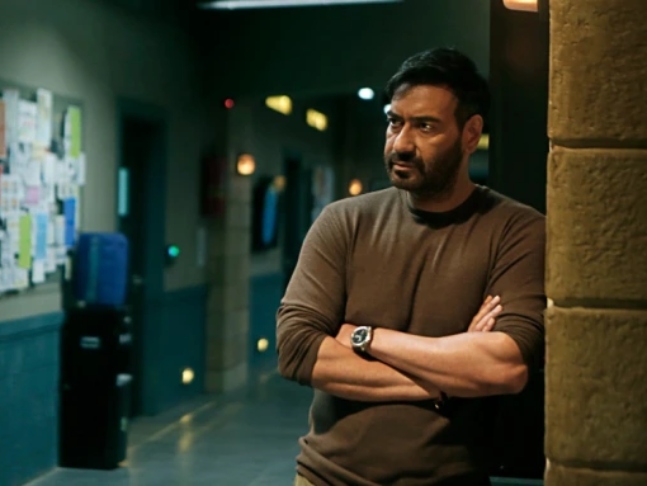 Noted film critic, business analyst and influencer Taran Adarsh said, “Aamir, Salman and Shah Rukh had no releases recently but have films coming in the coming weeks so we have to wait and watch how well they perform at the box office. Having said that, I feel that Kartik has delivered a solid hit in Bhool Bhulaiyaa 2 and if you compare him with his own contemporaries not many actors have had hits except Ayushmann and Varun, so he is much-much ahead in terms of box office numbers when you compare Bhool Bhulaiyaa 2 to Anek or to Jug Jugg Jeeyo. So yes, Kartik has an edge but box office can be very unpredictable. Let’s not write off any film or any actor or put any actor on a pedestal at the same time because fortunes change here before you can even think about it.” 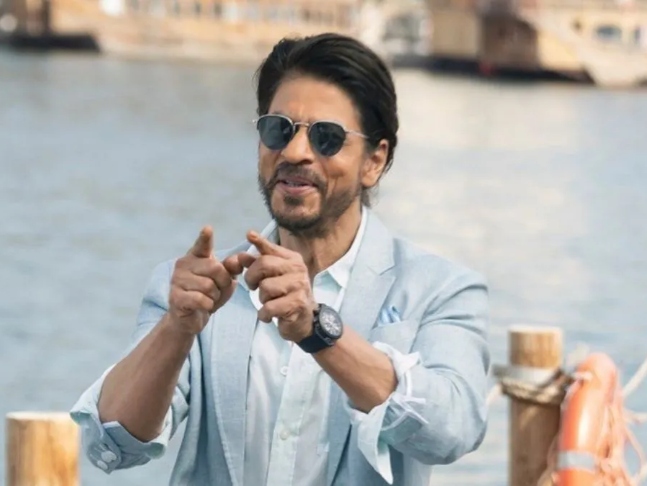 Film critic and author Saibal Chatterjee was of the opinion that it’s still going to take some time. “Akshay, Ajay, Shah Rukh, Aamir and Salman are still around. This is a normal thing. You have one generation of actors who dominate 10-15 years and then you have a new crop. I don’t see anything particularly exceptional happening here. There was a time when there was Dev Anand, Dilip Kumar and Raj Kapoor and then Rajesh Khanna came followed by Amitabh Bachchan. Male stars have always worked from one decade to another and then been replaced by others. The same thing is happening today. But I am not writing off anybody because you can see that they’ve grown older but they are also playing roles that suit their age.” 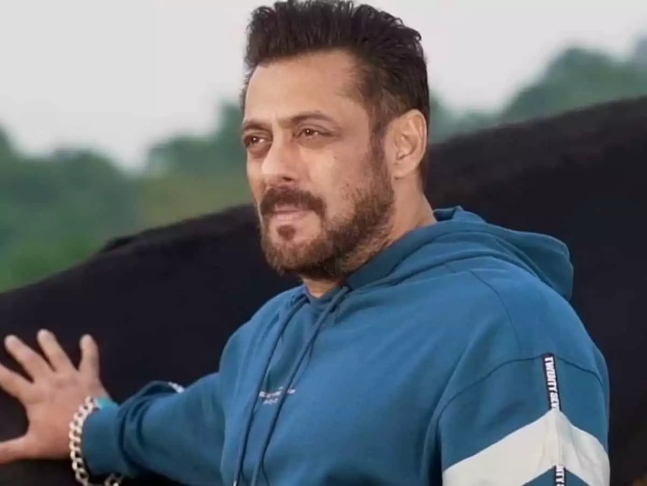 Film trade analyst Amod Mehra said, “The young blood needs to come in and the old have to give way. The old had been ruling for so many years. Akshay and all the senior actors should now take up character roles which Anil Kapoor and Amitabh Bachchan are doing because that will suit them more and they will last for a longer time. Can you imagine Sunny Deol playing a hero in Gadar 2. It’s strange for a man of 64-65 to play a romantic hero. Why will the young generation come to see them in theatres in such a role? I’m not saying that they are coming for the younger actors but the younger actors have more hope and if they can’t deliver in theatres they can do so in OTT.” 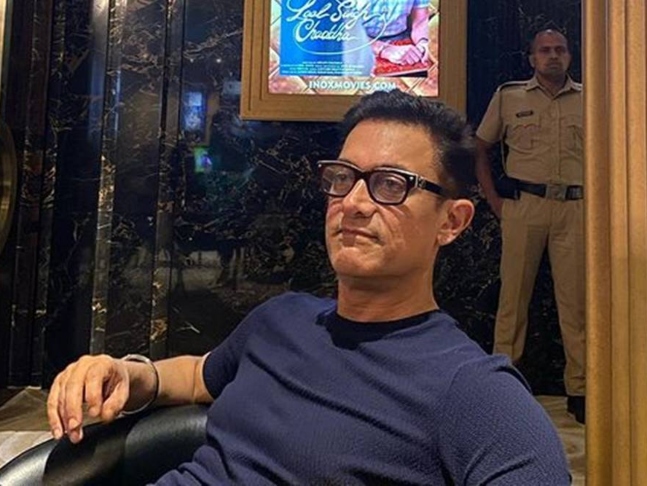 Film researcher, critic and columnist Ajay Brahmatmaj said, “There is no indication that people no longer want to see older superstars on screen. We also have to consider the fact that there have been no releases of Shah Rukh, Aamir and Salman in recent years. Since they are older, they are not as active as the younger lot on social media, so all this brouhaha is of social media not of the audience. The films that have not worked are not because of the actor’s stardom fading out but because of their content and they were bad films. So saying the younger generation has overshadowed them will be too hasty a statement. Even to reach their stature is a long journey for the young Turks because they have just given three or five hits whereas the older superstars have had dozens of hits. What matters at the end is your contribution to the film industry. Stardom and popularity is because of that. And Akshay, Ajay, Salman, Shah Rukh and Aamir are way ahead of Kartik, Varun and the rest. They are 20-times bigger than the younger generation.” 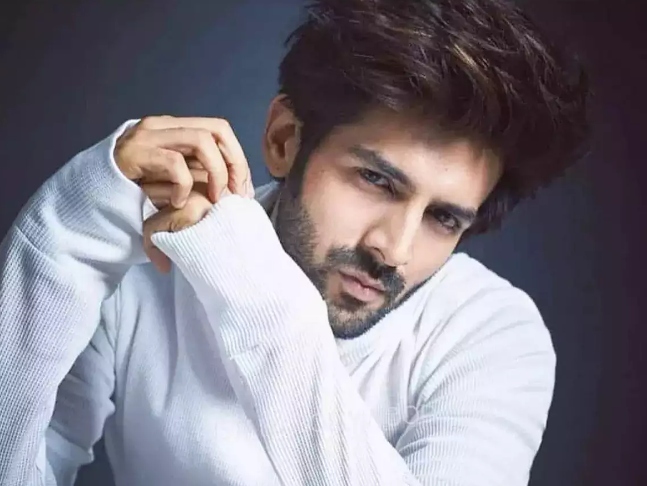 Business analyst and editor Atul Mohan said, “Everything has its own time, even stardom comes with an expiry date. You can say that every actor has that phase in his lifetime. Cinema is driven by the youth. The youth of that time patronized the stars of their time and the youth of today are patronizing the stars of their age group, so we have this happening every decade, there is nothing new.” 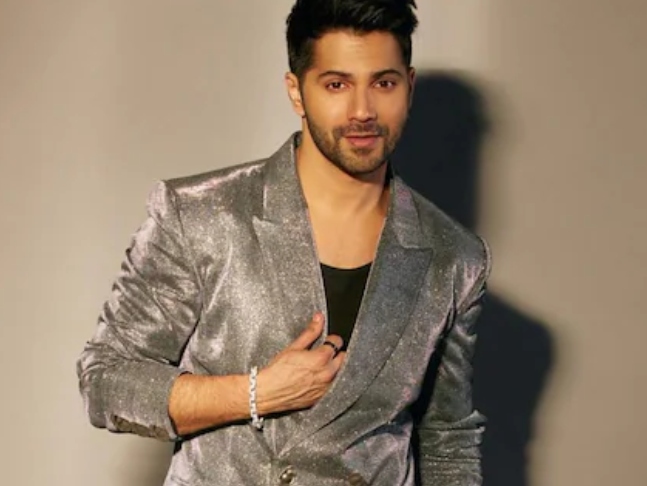 When asked, trade journalist and film critic Joginder Tuteja said, “Is Kartik a superstar after Bhool Bhulaiyaa 2? The answer is a definite yes. The only other films that have done better than Bhool Bhulaiyaa 2 are The Kashmir Files and Sooryavanshi. Akshay’s film had its own challenges. It was the first that was released after the pandemic. Kartik’s film came after the third wave. Now the reason why he is being acknowledged as a superstar is because Akshay and him are the only actors who have actually delivered such big hits (of course, there is Alia Bhatt with Gangubai Kathiawadi and there have been South films). But is Kartik replacing any of the senior superstars like Akshay, Ajay, Salman, Shah Rukh and Aamir? No, not at all. No one is being replaced; these are superstars who have been around for 30-odd years. They couldn’t replace Amitabh Bachchan, so they carved their own market, they have their own stature, they have their own superstardom and they have been consistent. They have done 100-150 films each, so you can’t think of replacing anybody. Everyone has their own target audience, and these are the superstars who are amongst mass and class and are prevalent in A, B and C sectors. Kartik is also going there, he has started delivering those hits and needs to continue. But no one in the industry is replacing anyone. The veterans have their own stature and let’s keep it like that.” Recently, in an interview with an entertainment portal, Karan Johar was asked how stardom has changed and he promptly replied that there may be popularity but the stardom has ended with Amitabh Bachchan and Shah Rukh Khan. He said, “Where is it? There’s no stardom, there is popularity, and there’s a big difference between the two. The magnetism, the mystery, the mystique, the aura, I don’t think this generation has it. They are wonderful artistes, but where is that magic that I grew up witnessing? When Mr. Bachchan walked in, Mr. Dilip Kumar walked in, Mr. Shah Rukh Khan walked in, heads turned, everyone could literally feel the presence of that power, glory, and stardom. It’s not there today, and that is the simple truth.”