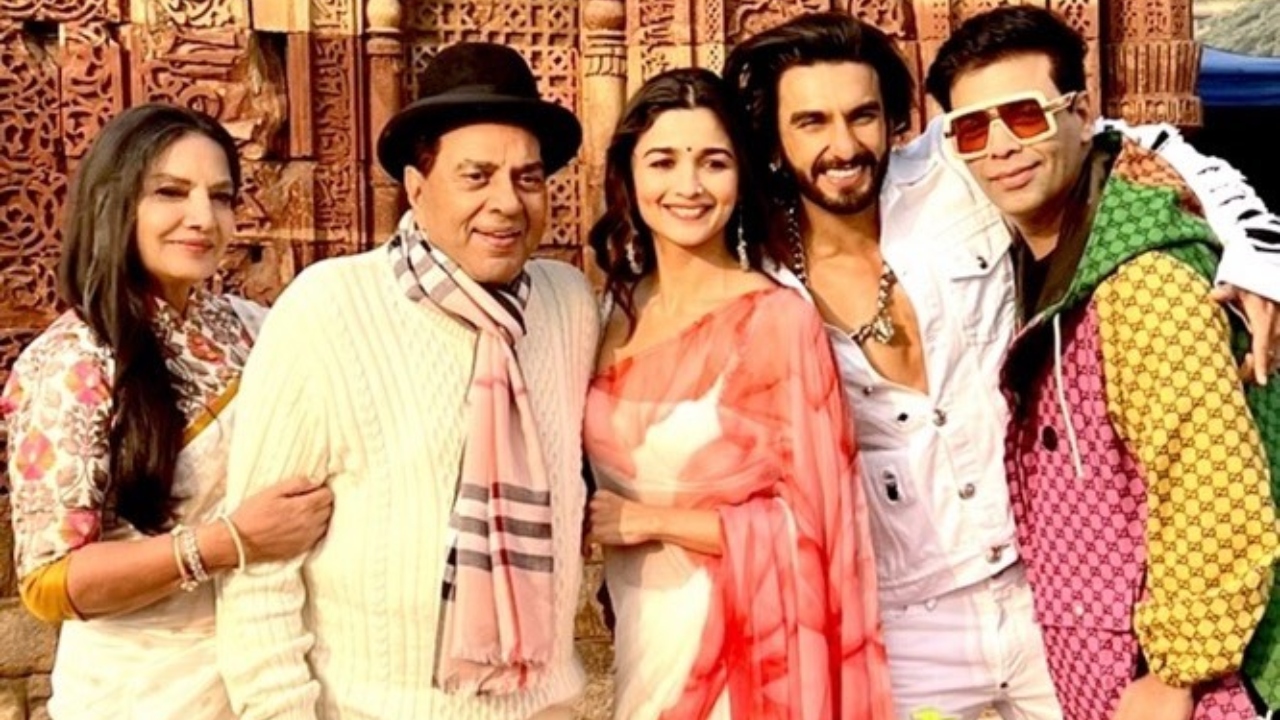 The filmmaker revealed that he is yet to shoot a song with the leading lady Alia Bhatt. He further shared that the shoot will take place only after the actress delivers her first child. "Yes, it is true we are delayed. I still have a song to shoot. We were meant to shoot it this month. But there were location issues in Europe. Now Alia won’t be able to shoot until February 2023. We will shoot the song after her delivery now," Karan told.

While Rocky Aur Rani Ki Prem Kahani has been pushed ahead, Kartik Aaryan and Kriti Sanon's Shehzada has taken up the Valentine's Day 2023 slot. The remake of Ala Vaikunthapurramuloo, Shehzada, is directed by Rohit Dhawan and also stars Manisha Koirala and Paresh Rawal.