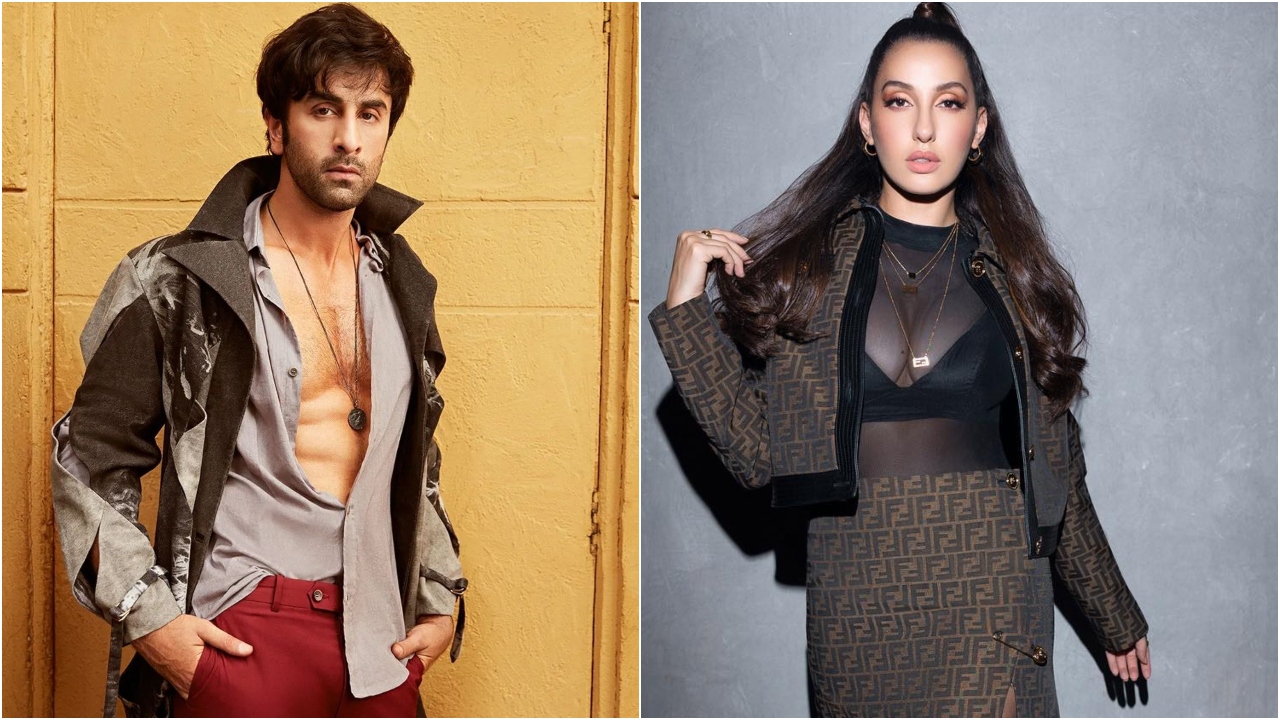 Global artist Nora Fatehi redefined the entertainment business and always manages to create a stir with everything she does - The international performer, who's been a torchbearer on home turf, has not only amassed fans across the globe and across different demographics but also seems to be a favorite with some of Bollywood's most popular stars.

It was only recently that Ranbir Kapoor and Vaani Kapoor visited the sets of Dance Deewane Juniors to promote their upcoming film Shamshera and voiced out how they missed Nora Fatehi's presence on set. Millennial star and heartthrob Ranbir Kapoor even mentioned how he is a huge Nora Fatehi fan, speaking volumes about her popularity. 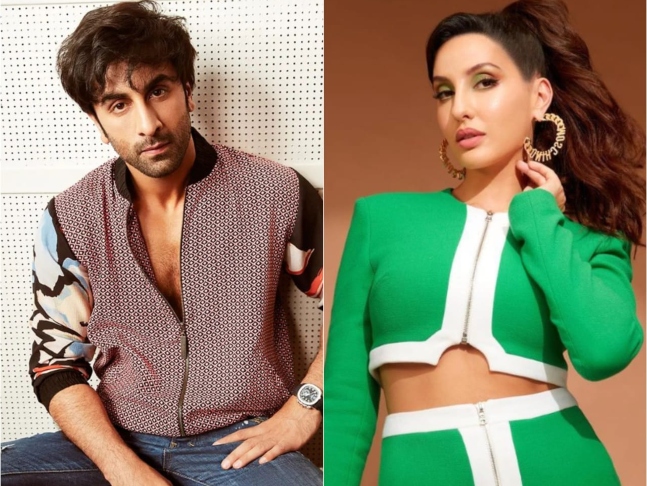 Recommended Read: I want to learn Kathak as my next dance form and bring back the lost glory and respect for dancing: Nora Fatehi's exclusive interview from IIFA 2022

Nora Fatehi is enjoying a great phase in her career, with the recent success of their international single Dirty Little Secret. The love that Nora Fatehi's directorial debut, Dirty Little Secret has received has been unanimous and overwhelming! A while ago, Ranveer Singh praised the actress for the song.