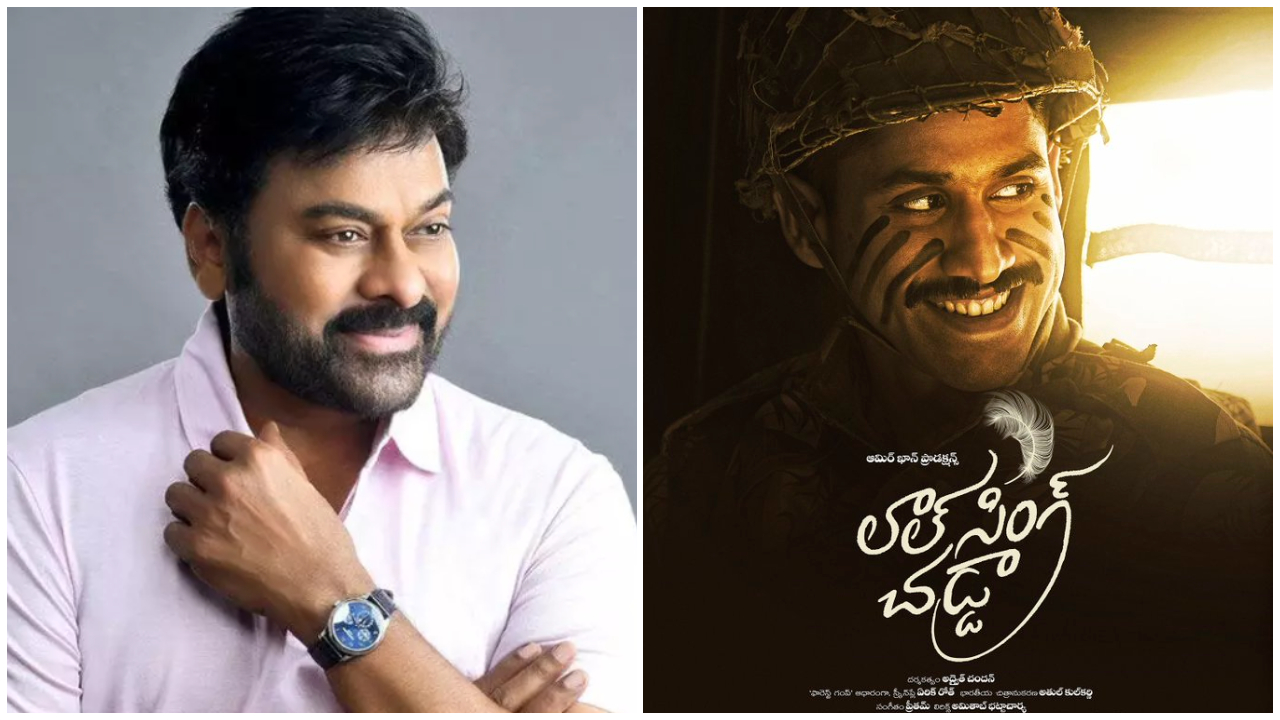 Aamir Khan's highly anticipated film Laal Singh Chaddha is only a few weeks away from its release and the audience is extremely excited to watch the film and know the characters that will play an important part in Laal’s journey.

Taking to social media, superstar Chiranjeevi introduced the character ‘Bablu’ which will be portrayed by Naga Chaitanya. In the caption, the actor jotted down “‘ ’, ‘’ . ‘’ . @chay_akkineni Introducing #Balaraju from #LaalSinghChaddha #AamirKhan @AKPPL_Official @Viacom18Studios #LaalSinghChaddhaOnAUG11th” Translated in English - Introducing Laal Singh Chadha', Cheddy Buddy 'Balaraj'. Mana is the grandson of the 'boy king' of those days. This boy king is Akkineni Naga Chaitanya. @chay_akkineni.”

Sharing the same, Aamir Khan Production wrote “ Introducing Balaraju from Bodipalem... played by Chaitanya Akkineni! Thank you Chaitanya for being so supportive, passionate, loving and delivering such a memorable performance and bringing Bala to life!”

Previously, Chiranjeevi also launched the poster of ‘Rupa’, who is played by Kareena Kapoor. The character introduction of Kareena was loved and appreciated nationwide.

Meanwhile, the makers recently dropped the first music video of Kahani. The song was widely appreciated and fans couldn't stop listening to it. Netizens believe that the music video plays like an important piece of the puzzle in Laal Singh Chaddha.