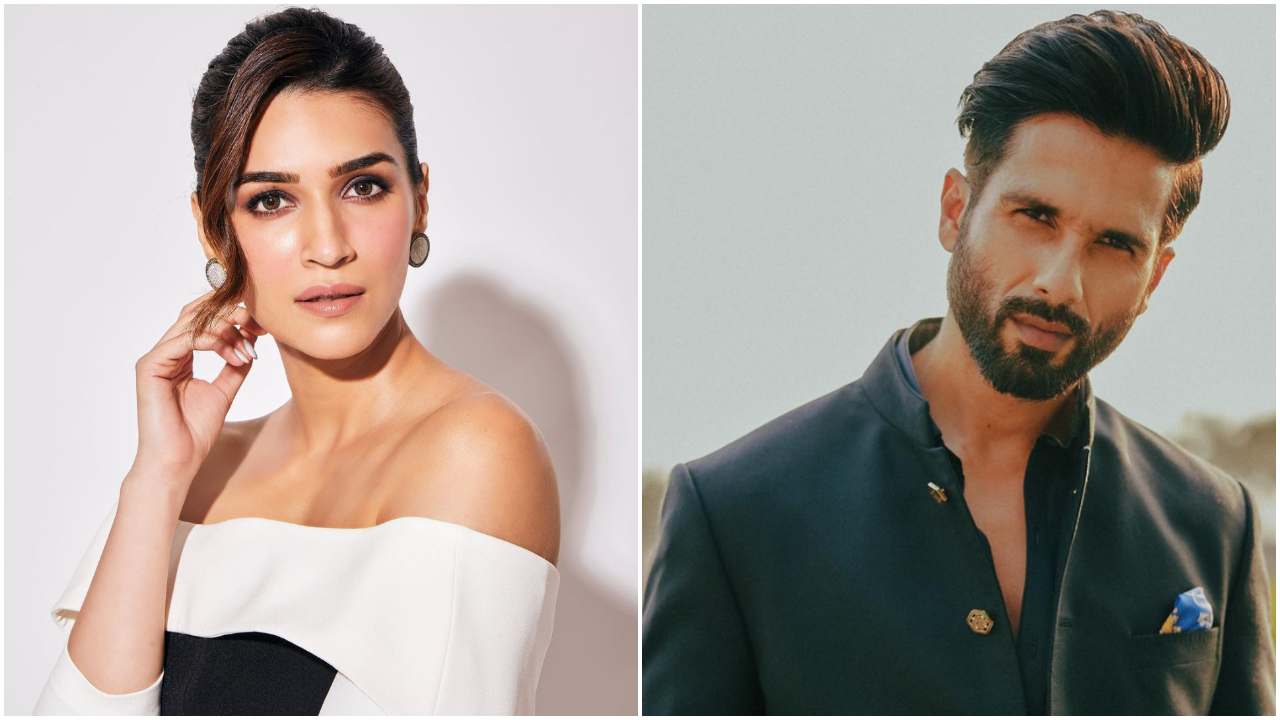 Kriti Sanon is all set to team up with Shahid Kapoor for the first time in Dinesh Vijan’s upcoming unique love story. The yet-untitled film is expected to go on floors by the end of 2022. Reportedly, the paperwork was done a couple of days back and this is the first time Kriti will be sharing screen space with Shahid.

A source close to the development told an entertainment portal, “It's a unique love story that called for a fresh casting, and that's when the team unanimously decided on bringing Shahid and Kriti together for the first time. The duo is all excited to commence journey on this film from October/November this year. Some script reading sessions and workshops will start in September. The talented duo will make for a great on-screen pair.” 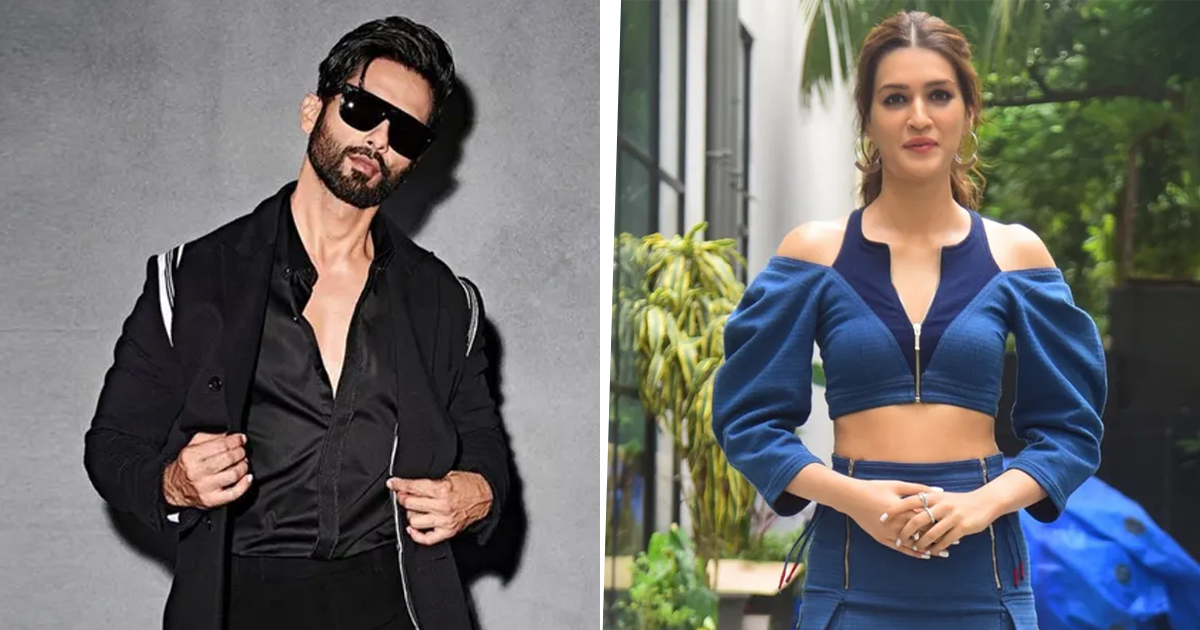 The film will be shot in Mumbai, Delhi and multiple European countries over a span of 4 to 5 months and is expected to be the biggest love story Dinesh’s Maddock Films has ever produced. The ambitious project will be helmed by a new director and will see a theatrical release in 2023.

Kriti has previously worked with Dinesh on six of his projects namely- Raabta, Luka Chuppi, Arjun Patiala, MiMi, Hum Do Hamare Do and Bhediya. The other films in the pipeline for the actress include Adipurush with Prabhas, Shehzada with Kartik Aaryan and Ganapath with Tiger Shroff. Kriti is also doing the official adaptation of Kill Bill with Anurag Kashyap soon.