Advertisement
HomeBOLLYWOODENTERTAINMENT NEWSDeepika Padukone is ready to shoot it up a notch; actress' look from Shah Rukh Khan's Pathaan unveiled!

Deepika Padukone is ready to shoot it up a notch; actress' look from Shah Rukh Khan's Pathaan unveiled! 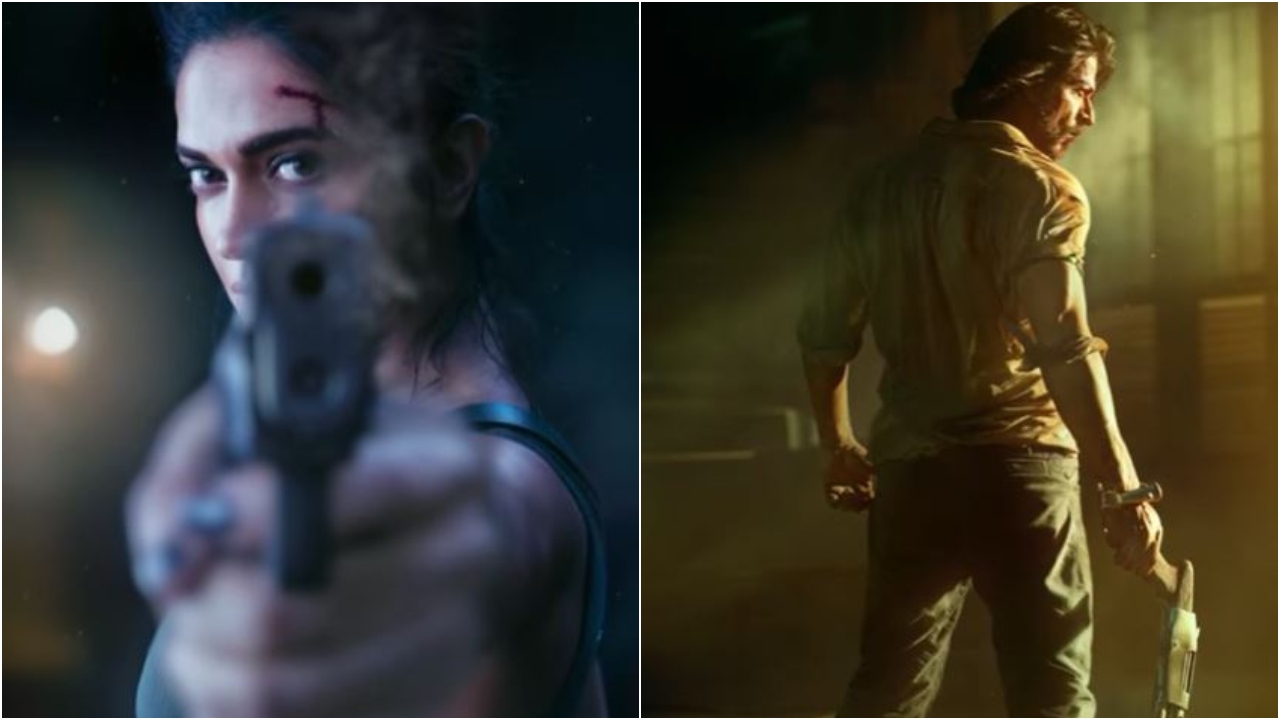 Deepika Padukone reunited with Shah Rukh Khan for Siddharth Anand's Pathaan. With just six months left for the action-thriller's much-anticipated theatrical release, the makers finally shared the actress' look. According to reports, Deepika plays an agent in this spy-thriller.

Sharing Deepika's look through a motion poster, Yash Raj Films wrote, "She’s ready to shoot it up a notch! Presenting @deepikapadukone in #Pathaan Celebrate #Pathaan with #YRF50 only at a big screen near you on 25th January, 2023. Releasing in Hindi, Tamil and Telugu."

Recommended Read: Shah Rukh Khan's Pathaan to get a sequel? The superstar reacts!

Shah Rukh's look from Pathaan was unveiled on June 25. It also marked his 30th year in the film industry.

Pathaan also stars John Abraham. It will be Shah Rukh's first release after Zero in 2018.