Advertisement
HomeBOLLYWOODENTERTAINMENT NEWSKaran Malhotra addresses box office failure of his and Ranbir Kapoor's Shamshera, says 'could not handle the hate and rage'

Karan Malhotra addresses box office failure of his and Ranbir Kapoor's Shamshera, says 'could not handle the hate and rage' 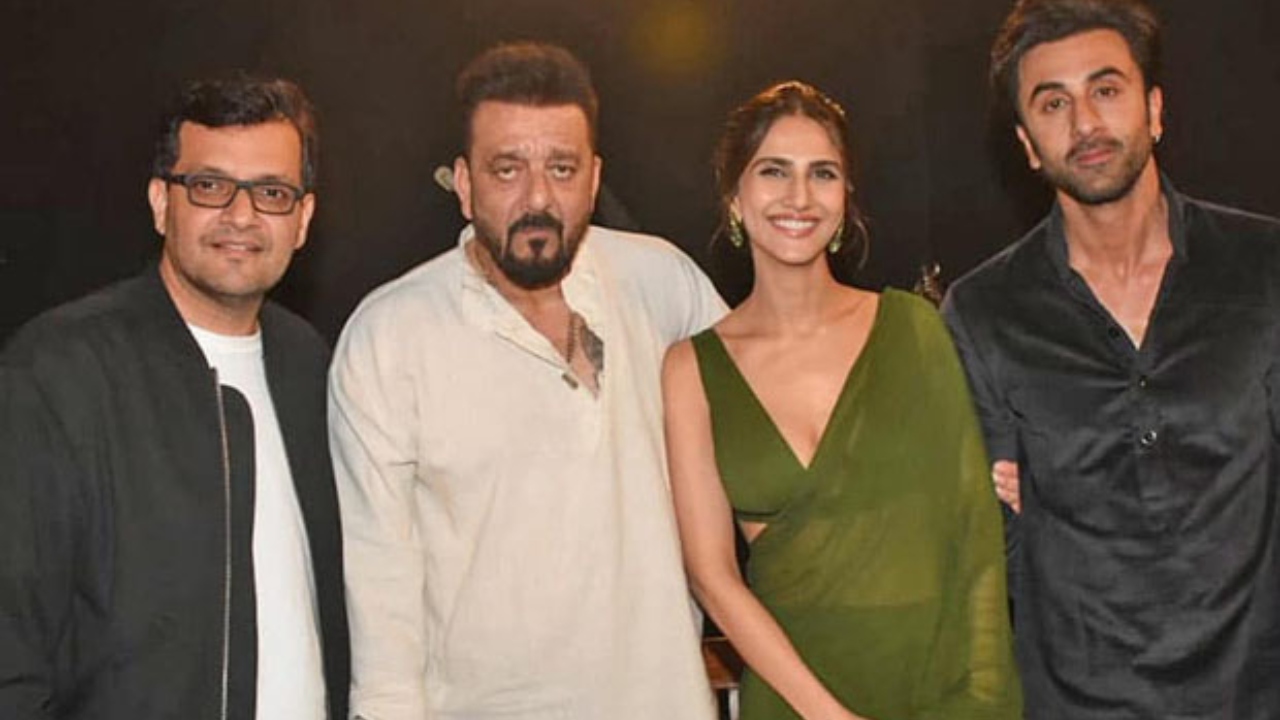 Ranbir Kapoor ended his four years long exile from the big screen with Yash Raj Films' Shamshera. The period dacoit drama was directed by Karan Malhotra. Shamshera, co-starring Sanjay Dutt and Vaani Kapoor, released in theatres on July 22 and opened to poor reviews. Even at the box office, the film failed to cast magic and the growth over the weekend remained insignificant. Now, reacting to the poor response to Shamshera, director Karan penned a statement.

In his statement, Karan said he couldn't handle the hate and rage people displayed towards Shamshera. "My Dearest Shamshera, you are majestic the way you are. It is important for me to express myself on this platform because here is where all the love, the hate, the celebration and the humiliation exists for you. I want to unimaginably apologise to you for abandoning you for these past few days as I could not handle the hate and rage. My withdrawal was my weakness and there are no excuses for it," Karan wrote.

He further thanked the team behind Shamshera and those who showered love on the film. "But now I am here, standing beside you hand in hand feeling proud and honoured that you are mine. Will face every thing together, the good the bad and the ugly. And a huge shout out to the Shamshera family, the cast and crew of Shamshera. The love, the blessings and the concern that has been showered upon us are the most precious and nobody can take that away from us. #Shamsheraismine #Shamshera," he shared.

Shamshera started its run at the box office on a poor note by collecting Rs. 10.25 crores.