Suhana Khan, Khushi Kapoor and The Archies star cast to make their Koffee With Karan debut in 7th season? Here's the truth! 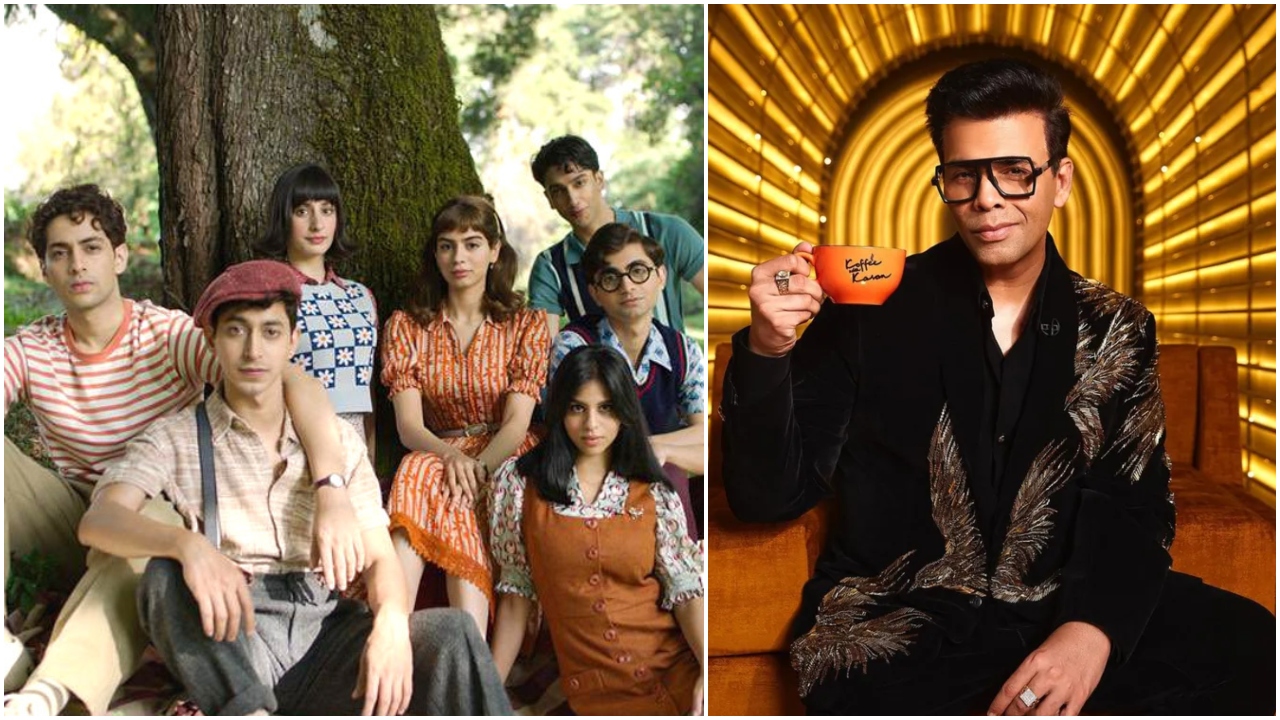 Koffee With Karan is a show that brings together India's most celebrated and popular actors under the same roof. Now, as the seventh season of the chat show hosted by Karan Johar is trending for three consecutive weeks, the audience is excited to get some hot, brewing gossip straight from the celebrities. While the shoot of Koffee With Karan 7 is in full swing with B-towners, there were rumours that Suhana Khan along with the cast of her debut film, The Archies, will grace the couch.

As per reports, Suhana was expected to be talking about her brother Aryan Khan's arrest in an alleged drug case. But guess what? The news is incorrect. Sources close to Koffee With Karan 7 confirmed that the cast of The Archies will not be appearing on the show. According to sources, Suhana and her co-stars are not permitted to make any public appearance before the shoot of the Netflix film wraps in December this year.

Recommended Read: The Archies casting directors come out in support of 'star kids' Suhana Khan, Khushi Kapoor and Agastya Nanda, say 'didn’t go over with these roles on a platter'

The release date of The Archies is yet to be announced.