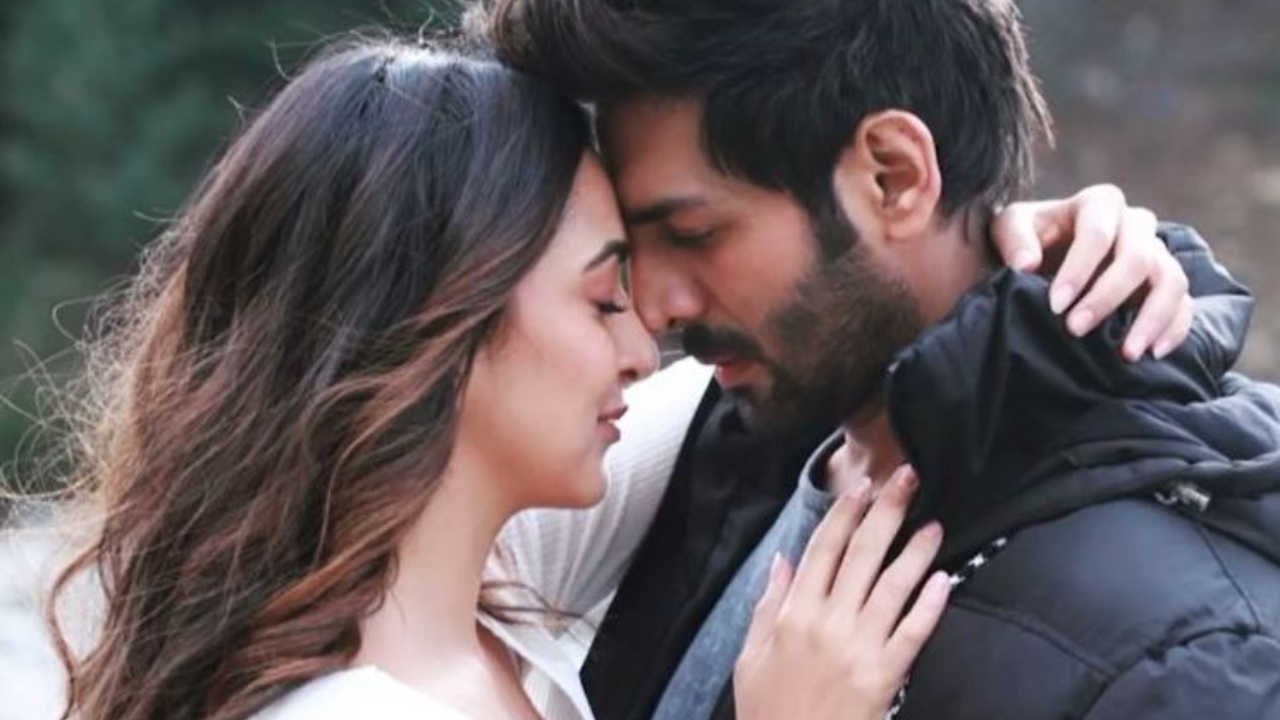 Welcoming Kiara on board, Kartik shared the first look from Satyaprem Ki Katha. The announcement came out on the actress' birthday on Sunday. "Happy Birthday Katha!! Tumhaara SatyaPrem," Kartik wrote as the caption.

Satyaprem Ki Katha was originally titled Satyanarayan Ki Katha. It was announced on June 23, 2021. However, in July last year, the makers informed that the title would undergo a change "to avoid hurting sentiments".

In a statement, Sameer wrote, "A title of the film is something that emerges organically through the creative process. We have taken a decision to change the title of our recently announced film ‘Satyanarayan ki Katha’ to avoid hurting sentiments, even if that’s purely unintentional. Producers of the film and the creative team also are in complete support of this decision. We will be announcing a new title for our love story in the due course of our journey."