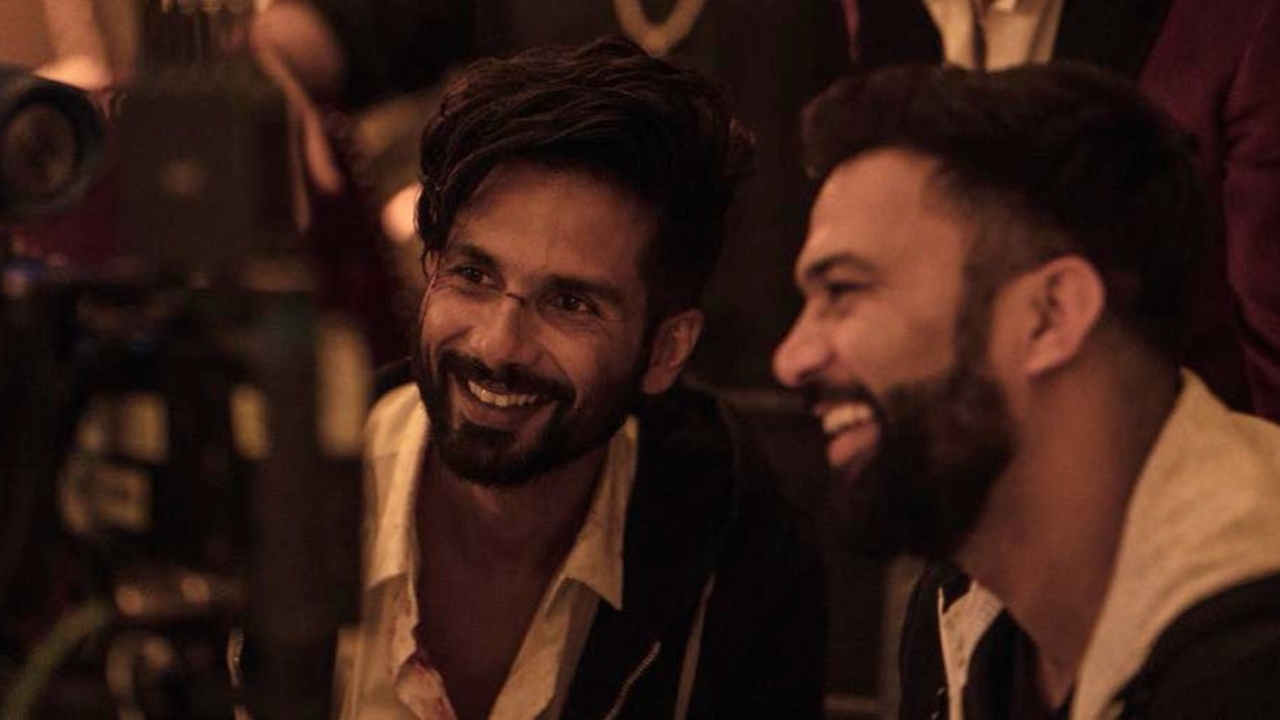 In November last year, Shahid Kapoor united with Ali Abbas Zafar for an action thriller. Reportedly titled Bloody Daddy, the film is said to be a remake of the hit French film Nuit Blanche. Now, there is an update on the action-thriller.

Shahid and Ali's first film together, Bloody Daddy, will not debut theatrically. It will directly release on Voot Select. Reportedly, the big ticket action-thriller will be ready for streaming digitally in the last quarter of 2022. An official announcement from the makers is awaited.

Nuit Blanche, which means Sleepless Night in English, revolved around a man who's trying to rescue his abducted child from the mafia. The team shot for the film in Abu Dhabi last year. Sharing a picture from the set with Shahid, Ali wrote, "Let’s get this started @shahidkapoor are you ready for a crazy, quirky, mad ride of guns & gangs (sic)."

Workwise, Shahid was last seen in Jersey which released in April this year. He will be making his web series debut with Raj & DK's Farzi on Amazon Prime Video. On the other hand, Ali will be directing Akshay Kumar and Tiger Shroff in Bade Miyan Chote Miyan and Katrina Kaif in a female-superhero franchise.