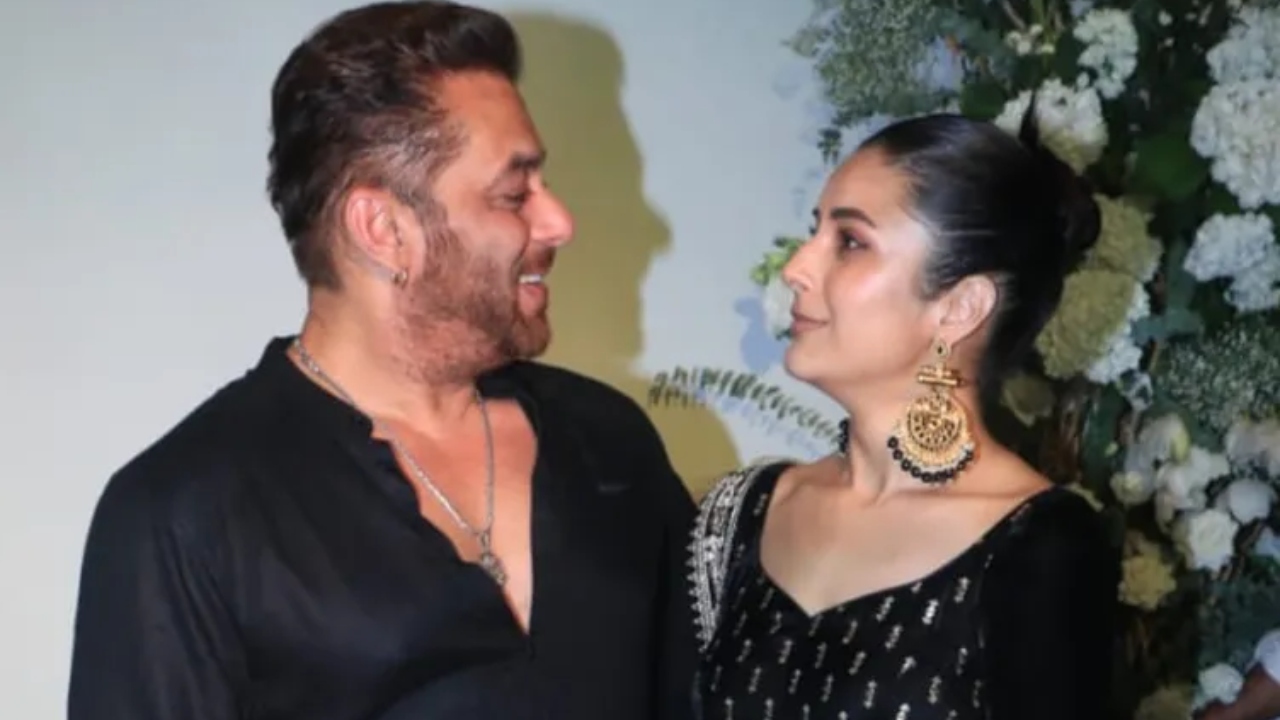 Putting an end to rumours of exiting Salman Khan's Kabhi Eid Kabhi Diwali, Shehnaaz Gill finally reacted to the noise around her Bollywood debut. The actress, known widely for her Bigg Boss 13 stint, also confirmed being a part of the film.

Hitting back at rumours of making an exit from Kabhi Eid Kabhi Diwali and unfollowing her mentor Salman, Shehnaaz shared a story on Instagram and wrote, "LOL! these rumors are my daily dose of entertainment since last few week I can't wait for people to watch the film and ofcourse me too in the film."

As per the latest reports, Shehnaaz will be paired opposite Raghav Juyal in the film. Reportedly, Kabhi Eid Kabhi Diwali is now Bhaijaan. An official announcement regarding the title change is yet to come. Its first look is also kept under tight wraps. The film is directed by Farhad Samji and has an ensemble cast.

Workwise, Shehnaaz has reportedly signed a film produced by Rhea Kapoor. As per reports, the film also stars Anil Kapoor and Bhumi Pednekar. It is yet to be officially announced.