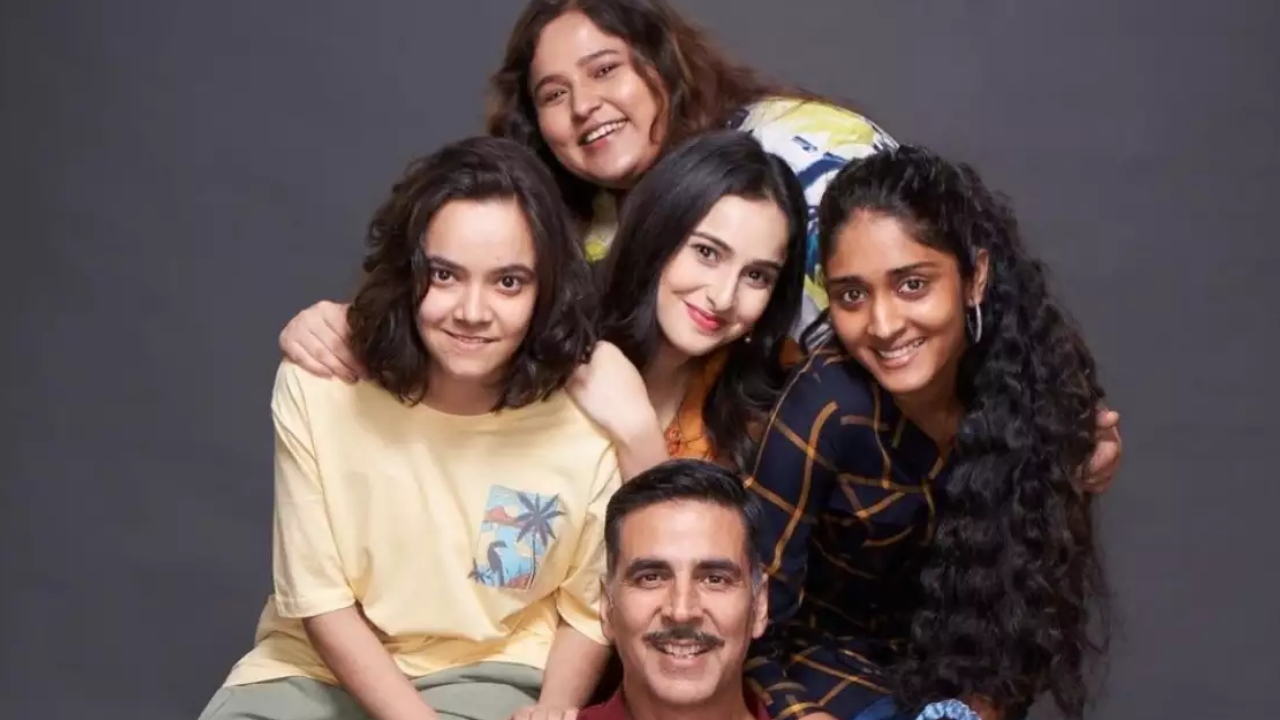 Akshay Kumar's Raksha Bandhan is one of the most anticipated films of the year. It is releasing on August 11 along with Aamir Khan-Kareena Kapoor Khan's big-ticket film Laal Singh Chaddha. Akshay and the team of Raksha Bandhan have been promoting the film across the country. During an event in Kolkata, the superstar was asked about the 'Boycott Raksha Bandhan' trend on social media.

At the event, Akshay reacted to 'Boycott Raksha Bandhan' and 'Boycott Laal Singh Chaddha'. The superstar told, "If you don't feel like watching the movie, then don't. It's a free country and the film is out there, so if someone wants to watch it or not, it's up to them. I would like to tell you, no matter which industry it is, be it the clothing industry, film industry or anything else, all of these help the economy. But doing things like boycotting movies, it doesn't make sense. We are all at the verge of becoming the biggest and the greatest country. I would request them (the trolls) and you (the media), don’t get into it."