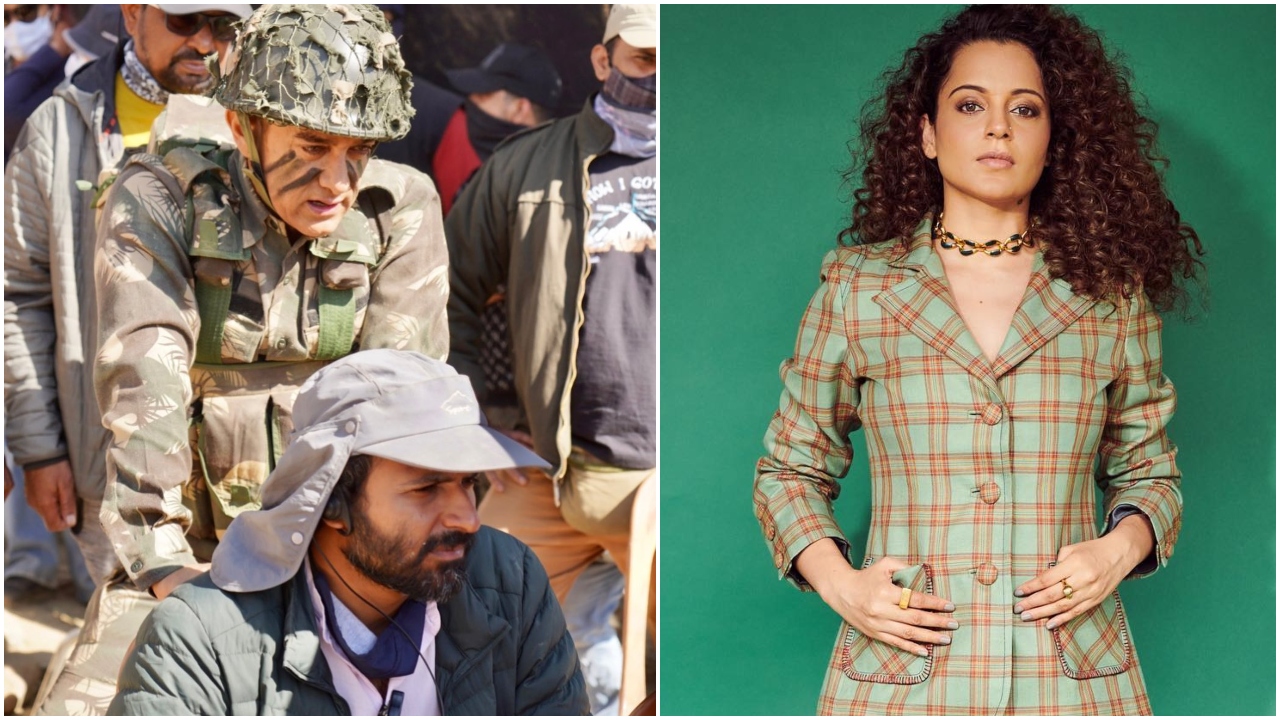 Aamir Khan and Kareena Kapoor Khan's Laal Singh Chaddha is just a few days away. The film, despite getting trolled for invalid and unnecessary reasons, has created enough buzz over the last few months. Amid 'Boycott Laal Singh Chaddha' trend, the film's director Advait Chandan has reacted to claims of people being paid to troll Aamir.

With a dash of sarcasm, Advait reacted to the rumours and wrote on Instagram stories, "I am told there are people being paid to troll Aamir Sir. This deeply upsetting to hear and it's outright unfair. Why have I been trolling him for free (sic)? #PayEveryTroll."

Soon after Advait shared the note on Instagram, many felt he took an indirect dig at Kangana Ranaut. For the unversed, Kangana accused Aamir of paying to get himself trolled to create buzz around Laal Singh Chaddha. The actress wrote on Instagram, "I think all the negativity around the upcoming release Laal Singh Chaddha is skilfully curated by mastermind Aamir Khan himself, this year no Hindi films have worked barring one exception of a comedy sequel. Only South films deeply rooted in Indian culture or with local flavour have worked, a Hollywood remake would not have worked anyway."