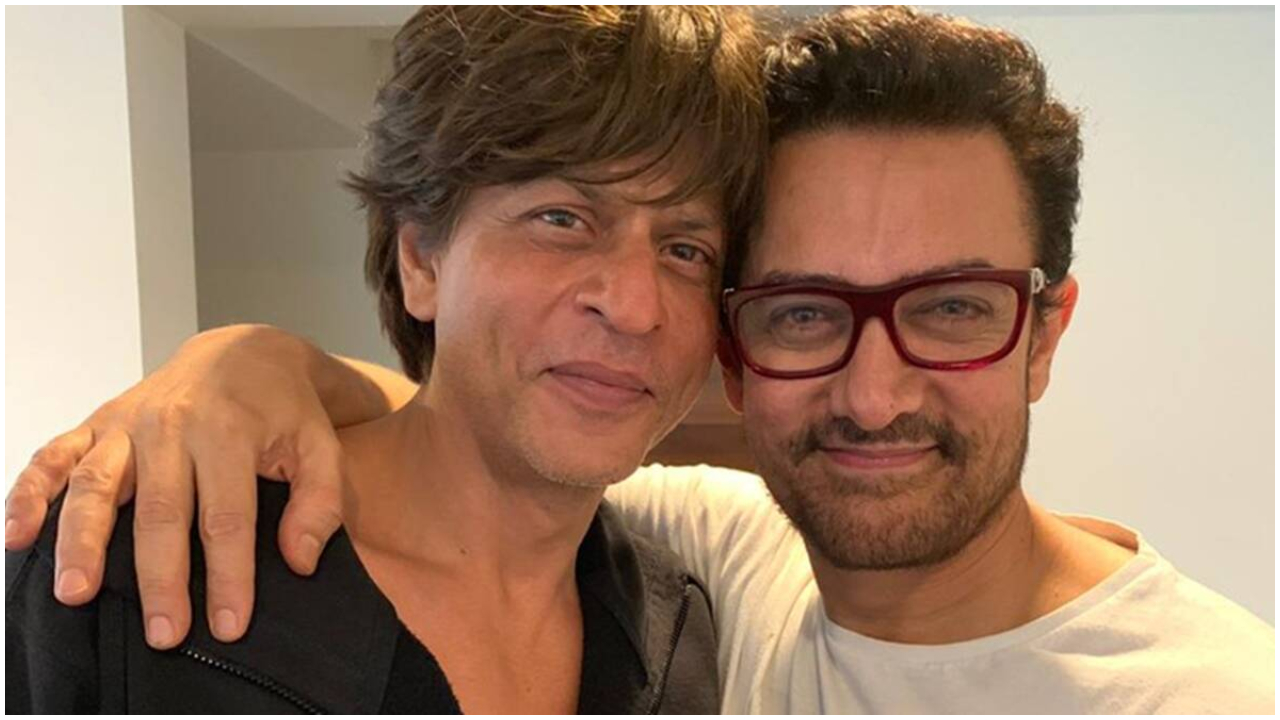 The unthinkable yet highly-wished thing has finally happened. Aamir Khan and Shah Rukh Khan are all set to share screen space in the former’s upcoming film Laal Singh Chaddha. Aamir finally confirmed that fans will get to see SRK in a cameo appearance in the film which also stars Kareena Kapoor Khan and Naga Chaitanya. In a new interview, Aamir revealed how he convinced Shah Rukh to be a part of the film but did not disclose much about his role.

Speaking with Canadian film journalist Alexandra on her chat show Hey Alexandra! (Let's chat with the stars), when asked how he convinced SRK to do the cameo in LSC, Aamir said, “Well Shah Rukh is a friend and I told him that I needed someone who can represent what Elvis (Presley) represented in America. I need the biggest iconic star of India, which is why I am coming to you’. He was really sweet and he said, ‘Yes’.”

"#ShahRukhKhan is a friend and he is the BIGGEST ICONIC STAR OF INDIA" : - #AamirKhan #LaalSinghChaddha #Pathaan pic.twitter.com/Z3Bfdg6nvF

So far, neither SRK nor Aamir has spoken about the former’s cameo in the film. Earlier during a QnA session on Twitter, SRK was asked by a fan, “Laal Singh Chaddha dekhi (Did you watch Laal Singh Chaddha)?" He had replied, "Arre yaar Aamir kehta hai pehle Pathaan dikha (Aamir says first show me Pathaan)!! #Pathaan"

Laal Singh Chaddha is the official remake of Tom Hanks’ iconic film Forrest Gump. It also stars Mona Singh and is directed by Advait Chandan and written by Atul Kulkarni. The film will hit theatres on August 11, 2022.