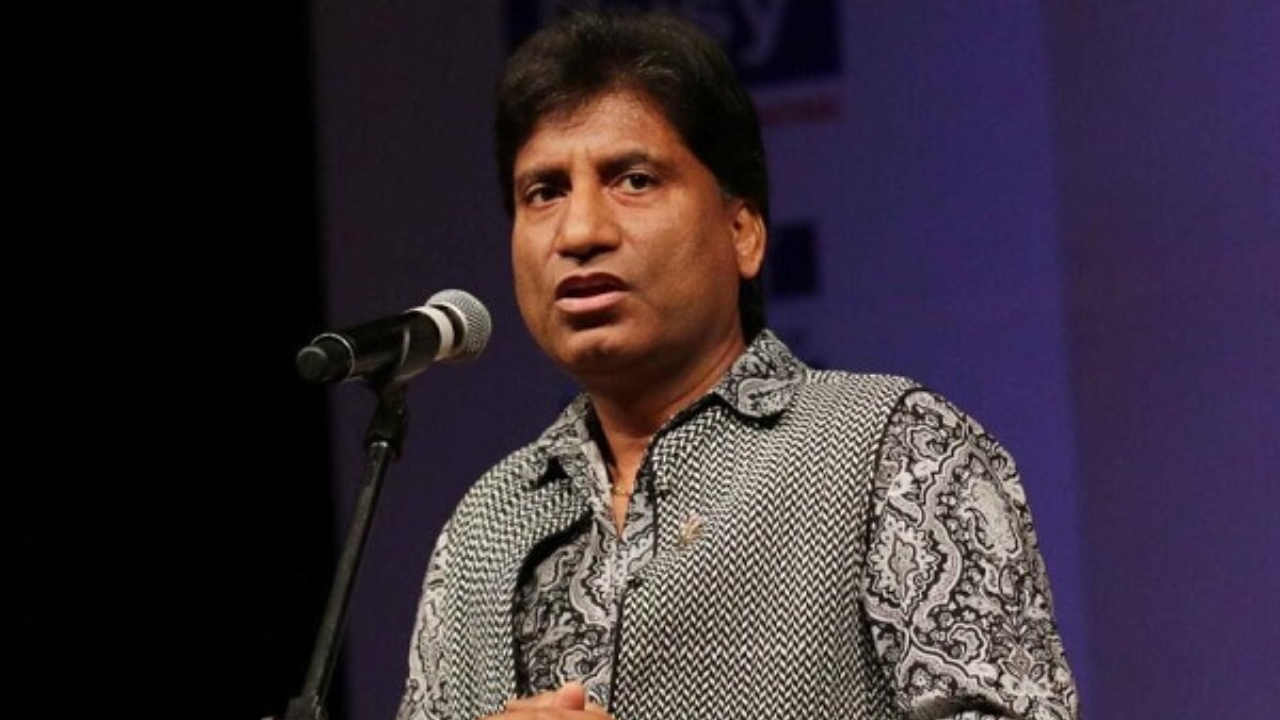 Renowned comedian Raju Srivastav’s health has taken a turn for the worse. Reportedly, Raju fell sick suddenly while working out on a treadmill at a hotel and collapsed. He was rushed to AIIMS and has been admitted. His brother and publicist confirmed that the actor has suffered a heart attack.

Raju’s PR Ajit Saxena told the media that the comedian was in Delhi to meet a few political leaders. He suffered a cardiac arrest while he was in the gym. Saxena further said that Raju’s pulse rate is back and he is in the ICU. He further added and said that a health update will be issued soon.

Raju’s fans are praying for his speedy recovery and hoping for the best. The actor-comedian is a stalwart and is known for his comic timing and observational comedy skills. He has worked in several films and is well-known for his stand-up comic acts during stage shows.