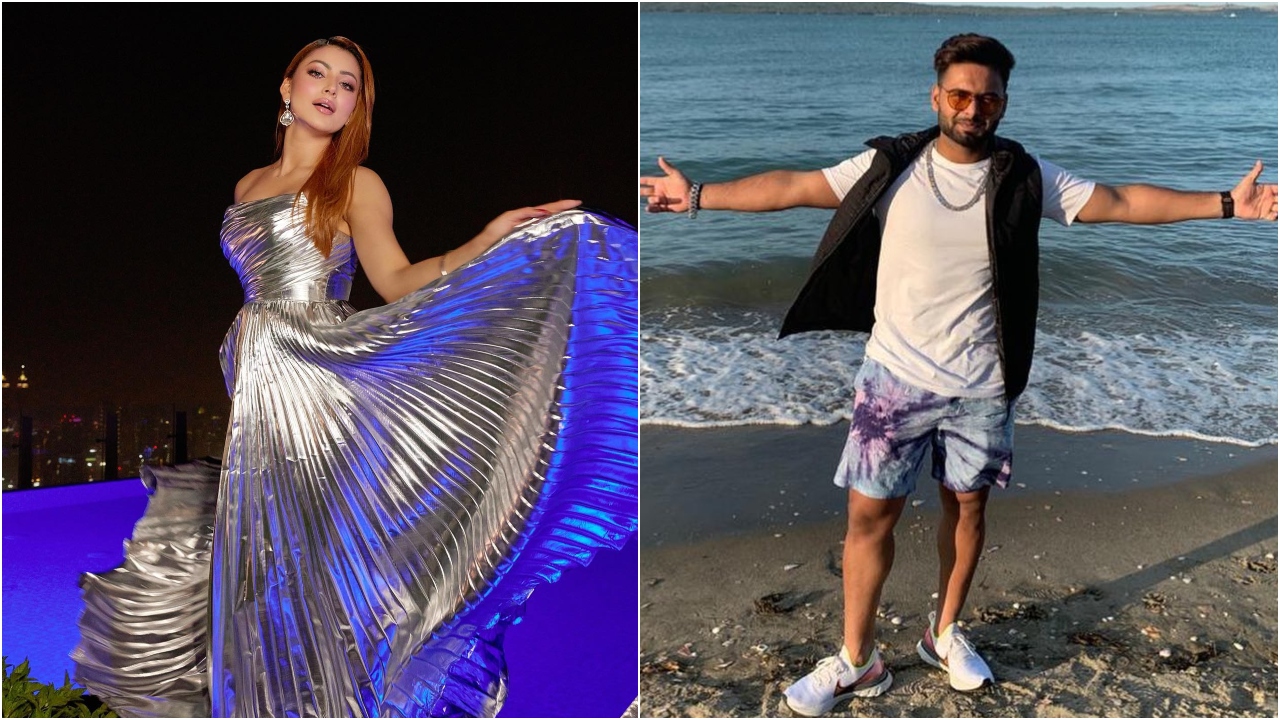 Urvashi Rautela and her rumoured ex-boyfriend Rishabh Pant are making headlines once again. This time, it was after the actress claimed that a person named 'RP' waited all night to meet her. In an interview, Urvashi recalled her visit to New Delhi for a shoot. It was assumed that Mr RP is none other than Rishabh, an Indian cricketer.

"I was shooting in New Delhi and I arrived at night. Quickly I had to get ready because actresses need more time to get ready. So, Mr RP came to the hotel lobby and wanted to meet. Ten hours passed and I fell asleep. I couldn’t attend any calls and when I woke up I saw 16-17 missed calls and I felt so bad that someone was waiting for me and I couldn’t meet them. I told him we’ll meet when you come to Mumbai. We met in Mumbai but a huge drama happened with the paps and all," Urvashi told in an interview.

Soon after the interview went viral, Rishabh shared a cryptic note on Instagram stories. It seemed he took an indirect dig at Urvashi. Later, he deleted the story. However, some fans took a screenshot of the story which read, "It’s funny how people lie in interviews just for some meager popularity and for hitting the headlines. Sad how some people are so thirsty for fame and name. May God bless them “#merapichachorhoBehen #Jhutkibhilimithotihai."

A few years ago, there were rumours that Urvashi and Rishabh were dating each other.