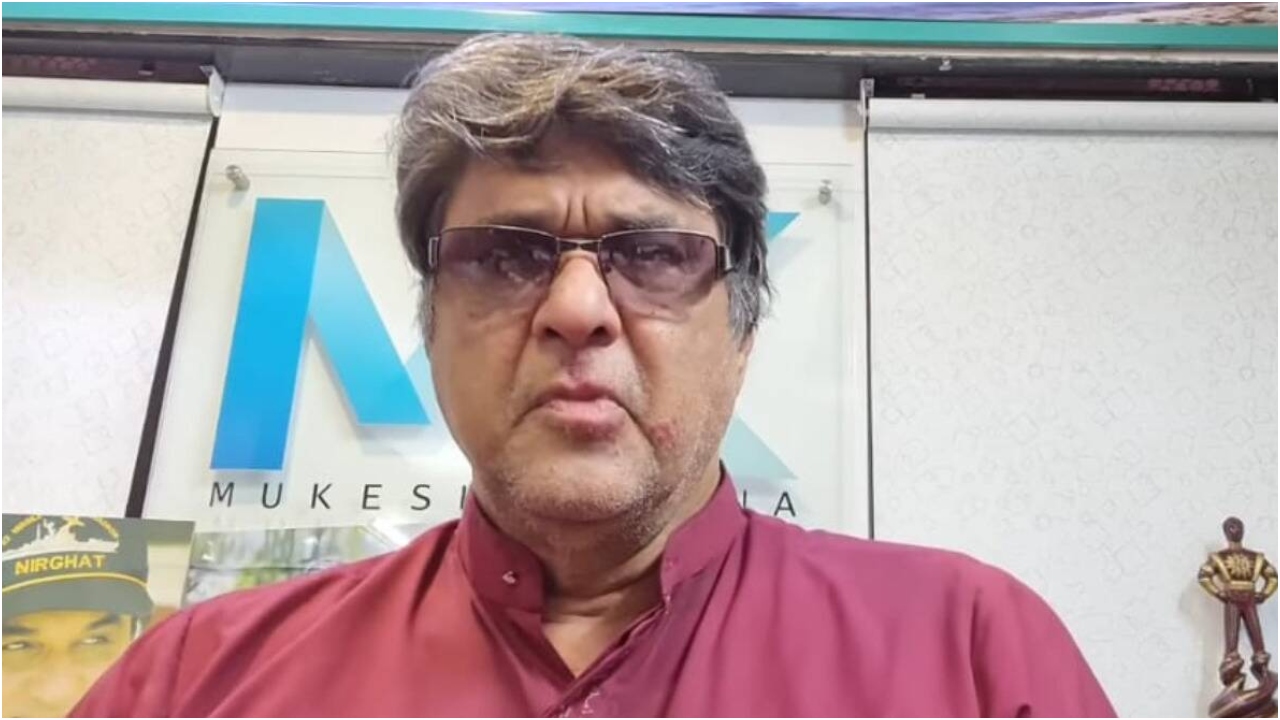 Actor Mukesh Khanna, famous for his superhero character Shaktimaan and playing the role of Bhishma Pitamah in Mahabharat, is being slammed by social media users for a controversial and misogynistic statement about girls. The chairperson of the Delhi Commission for Women, Swati Maliwal, has now filed a notice for the Delhi cyber cell seeking registration of an FIR against Mukesh for his sexist comments.

Mukesh Khanna runs a YouTube channel called Bheeshm International. Earlier this week, he posted a video titled “Kya aapko bhi aisi ladkiya lubhati hain?” (Do such girls lure you as well). In the clip, he stated, “Koi bhi ladki agar kisi ladke ko kahe ‘I want to have sex with you', wo ladki, ladki nahi hai, wo dhanda kar rahi hai (girls who desire sex and ask for it are sex workers)"

Recommended Read: Mukesh Khanna’s statement of ‘if a girl wants sex she is doing dhanda’ taken out of context; netizens troll him without realizing his warning about fake social media accounts

The video put Mukesh in trouble for his absolutely misogynistic statements against girls. The actor has been facing extreme backlash for his derogatory comments.