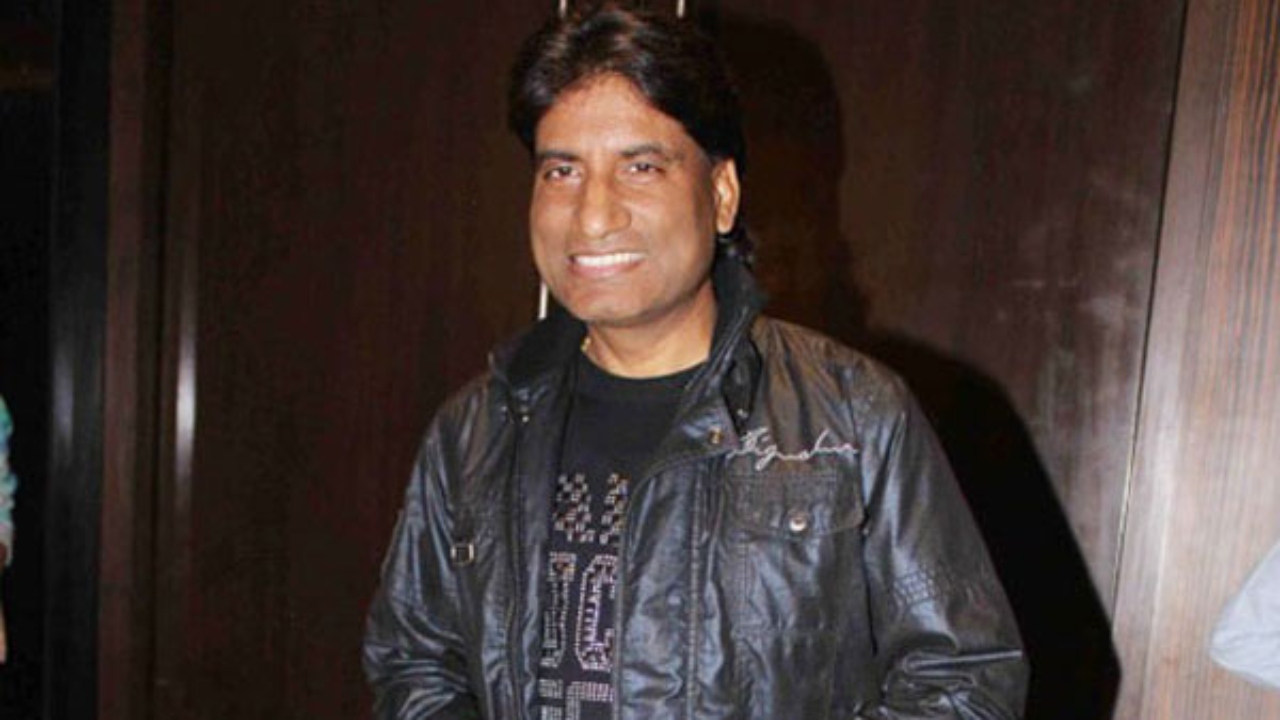 Renowned comedian Raju Srivastava is currently admitted to the All India Institute of Medical Sciences (AIIMS), New Delhi. On Wednesday, he suffered a massive cardiac arrest while working out on a treadmill at a hotel. As per reports, Raju's heartbeats are normal but his brain isn't responding.

According to reports, the doctors are currently monitoring him. Soon after suffering a cardiac arrest, the comedian underwent angioplasty. After removing two stents, the doctors replaced them with a new one.

Reportedly, Raju has had a history of a heart ailment. As per reports, the comedian underwent angioplasty for the first time around 10 years ago at Mumbai's Kokilaben Ambani hospital. Around 3 years after that, he had to undergo the procedure once again.

Raju's wife is with him in Delhi. The Prime Minister of India, Narendra Modi, is said to be in touch with the comedian's family. Defense Minister Rajnath Singh and Uttar Pradesh Chief Minister Yogi Adityanath have spoken to the family to enquire about his condition.