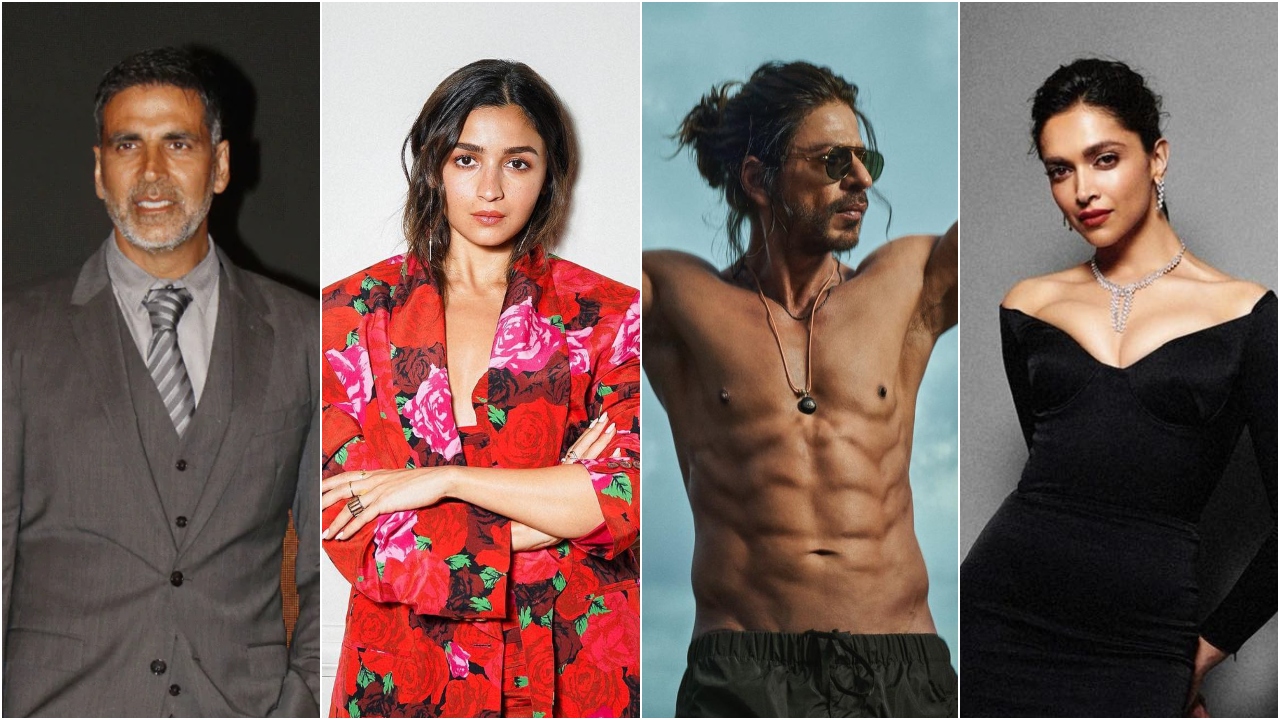 Bollywood stars have been ruling the country despite the hullabaloo over 'Boycott Bollywood'. Celebrities made headlines and grabbed attention for all the right reasons and a popular media agency's June round-up list proved it. Based on people’s choices, the agency released the list of the Most Popular Male Bollywood Stars and the Most Popular Female Bollywood Stars for the month of July.

Akshay Kumar continued his ruling streak in July too. Shah Rukh Khan and Salman Khan retained their 2nd and 3rd position. There were quite a few changes in the ranking of male celebrities.

Congratulations to all the celebrities!