Advertisement
HomeBOLLYWOODENTERTAINMENT NEWSSalman Rushdie on ventilator after being stabbed by 24-year-old Hadi Matar in New York, may lose an eye 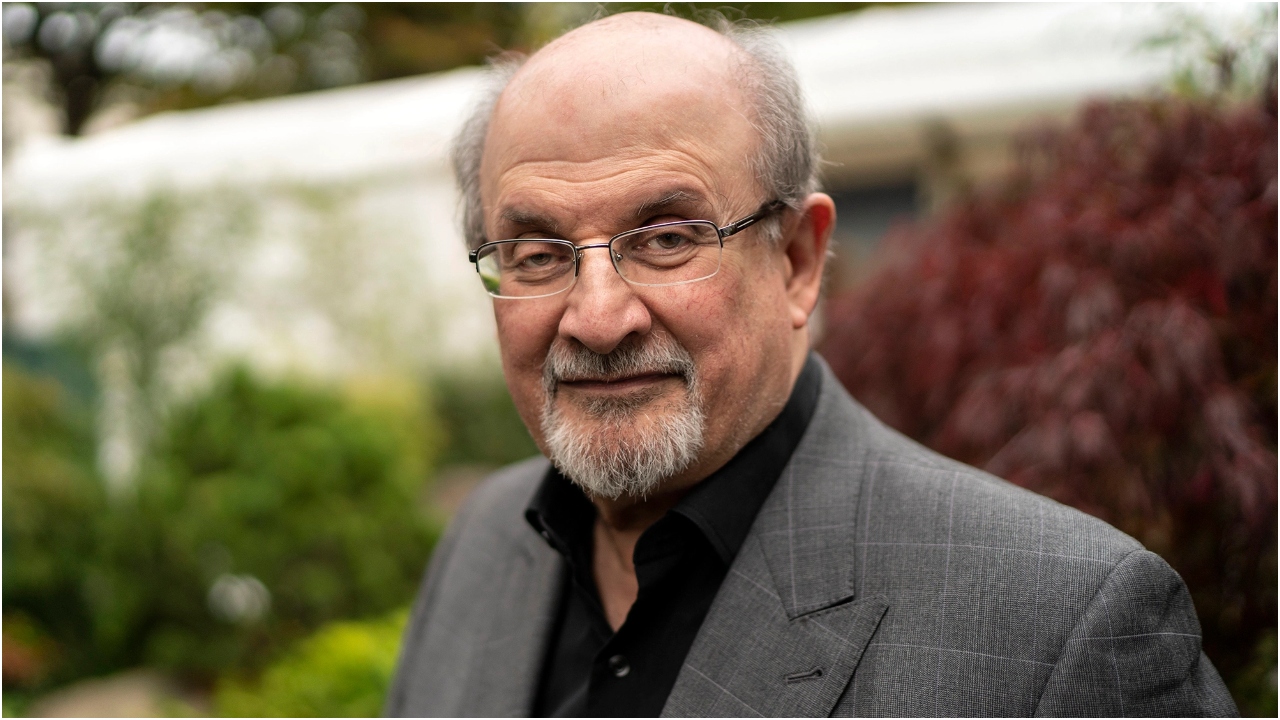 Author Salman Rushdie was stabbed in the neck and abdomen at a literary event in New York, US, on Friday. The 75-year-old author is on the ventilator and could lose an eye. Police have identified his attacker.

The author's agent said that Salman Rushdie suffered severed nerves in an arm and damage to his liver, and could lose an eye. "The news is not good," Andrew Wylie, his agent, wrote in an email. "Salman will likely lose one eye; the nerves in his arm were severed; and his liver was stabbed and damaged."

Recommended Read: Anne Heche dies at 53 a week after serious car accident, family says 'we have lost a bright light'

New York state police identified his attacker as Hadi Matar, 24, from New Jersey. "The motive behind the attack remain unclear," officials said. No motive or charges have yet been confirmed by police, who are in the process of obtaining search warrants to examine a backpack and electronic devices found at the centre.

Salman Rushdie has suffered years of Islamist death threats after writing The Satanic Verses, published in 1988.