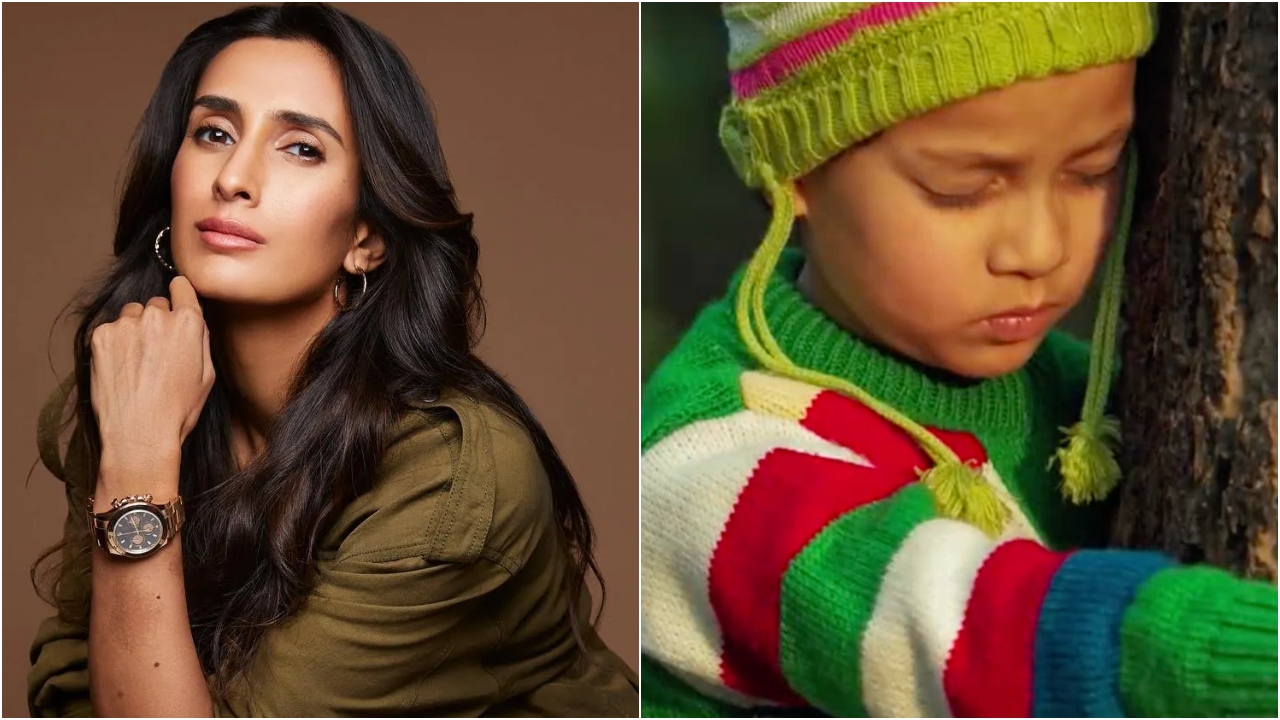 Following the announcement of Pragya Kapoor's forthcoming film Maali making its World Premiere at the Indian Film Festival of Melbourne 2022 on August 18, the makers have now launched the impressive teaser of the film.

Director Shiv C Shetty took to Twitter to share the teaser of Maali. Directed by Shiv C Shetty, Maali is a journey of a 16-year-old girl Tulsi, from the calm mountains to the concrete jungle and her struggle when she witnesses the life of the city; greed, loneliness and depression. In the film, you will experience a young Maali’s journey from the serene mountains to the concrete jungle and the effects of deforestation on our wellbeing and mental health.

We bring to you the teaser of our film ‘Maali’. It’s our labour of love and we hope it touches your heart @pragyakapoor_ @sonalirana1511 @ek7foundation @maali_film @IFFMelb #worldpremiere #maalithefilm #IFFM2022 #iffm #film #movie #filmfestival #gratitude pic.twitter.com/Rtmc1kW4HI

As interesting as the movie title, Maali brings alive the most pertinent global conversation around deforestation and mental health. The fascinating teaser has not only left an impact on the viewers but the meaningful subject has left them on an emotional high, making it an eye-opener.

Apart from donning a producer's hat and being known for delivering content-driven hits like Kedarnath (2018) and Chandigarh Kare Aashiqui'(2021), Pragya Kapoor has been involved in some exemplary work in the field of environment conservation. Founder of Ek Saath -The Earth Foundation, Pragya remains in a constant pursuit to make the world a better place through her philanthropy efforts & eco-friendly initiatives.

Produced by Pragya Kapoor, Maali is written and directed by Shiv C. Shetty.