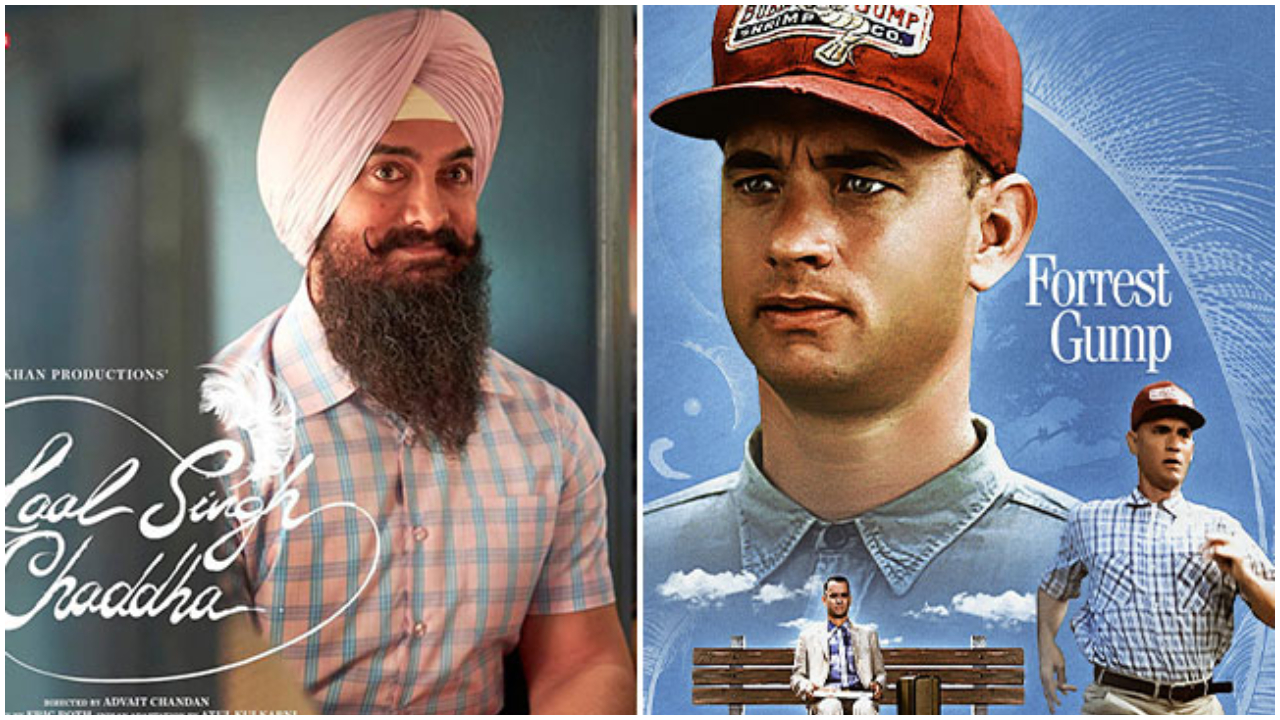 Aamir Khan's latest release Laal Singh Chaddha, which is a remake of the iconic Hollywood film 'Forest Gump', got a thumbs up from The Academy. The official Twitter account of The Academy, which recognises excellence in the motion picture arts and sciences, shared a video compilation of snippets from Forrest Gump and the Aamir Khan-starrer.

1994's ‘Forrest Gump’ was nominated for 13 Oscars including six wins for: