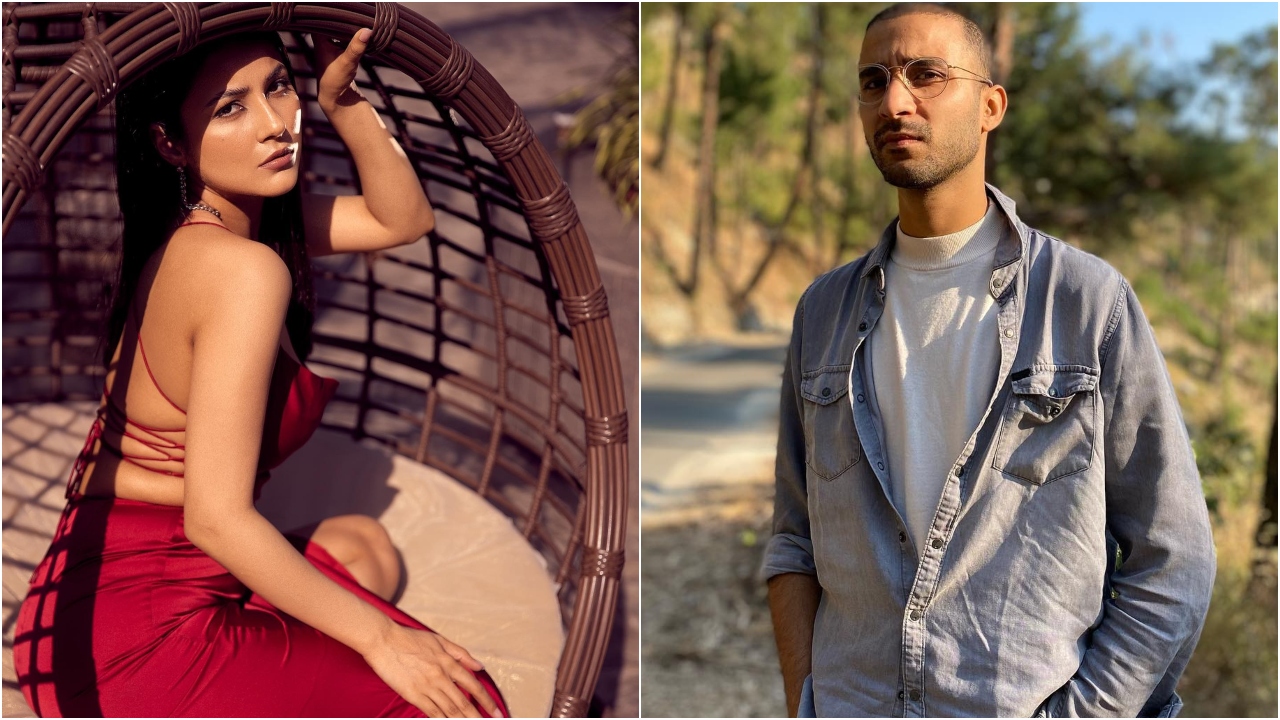 Shehnaaz Gill, who is making her Bollywood debut with Salman Khan's Kabhi Eid Kabhi Diwali, has been reportedly paired with Raghav Juyal in the big-ticket film. Since then, rumours are rife that the co-stars are more than just friends. Breaking her silence on dating rumours, Shehnaaz clarified that there's nothing cooking between her and Raghav.

Shehnaaz was said to be in a serious relationship with Sidharth Shukla and reportedly wanted to tie the knot with him. However, they never confirmed marriage rumours. Known as SidNaaz, Sidharth and Shehnaaz were adored even after Bigg Boss 13.

Unfortunately, due to a cardiac arrest, Sidharth passed away on September 2, 2021.