Advertisement
HomeBOLLYWOODENTERTAINMENT NEWSOne person sitting in a cave, dictating how everybody should be making their films: Anurag Kashyap reacts to YRF's string of failures with Jayeshbhai Jordaar to Shamshera 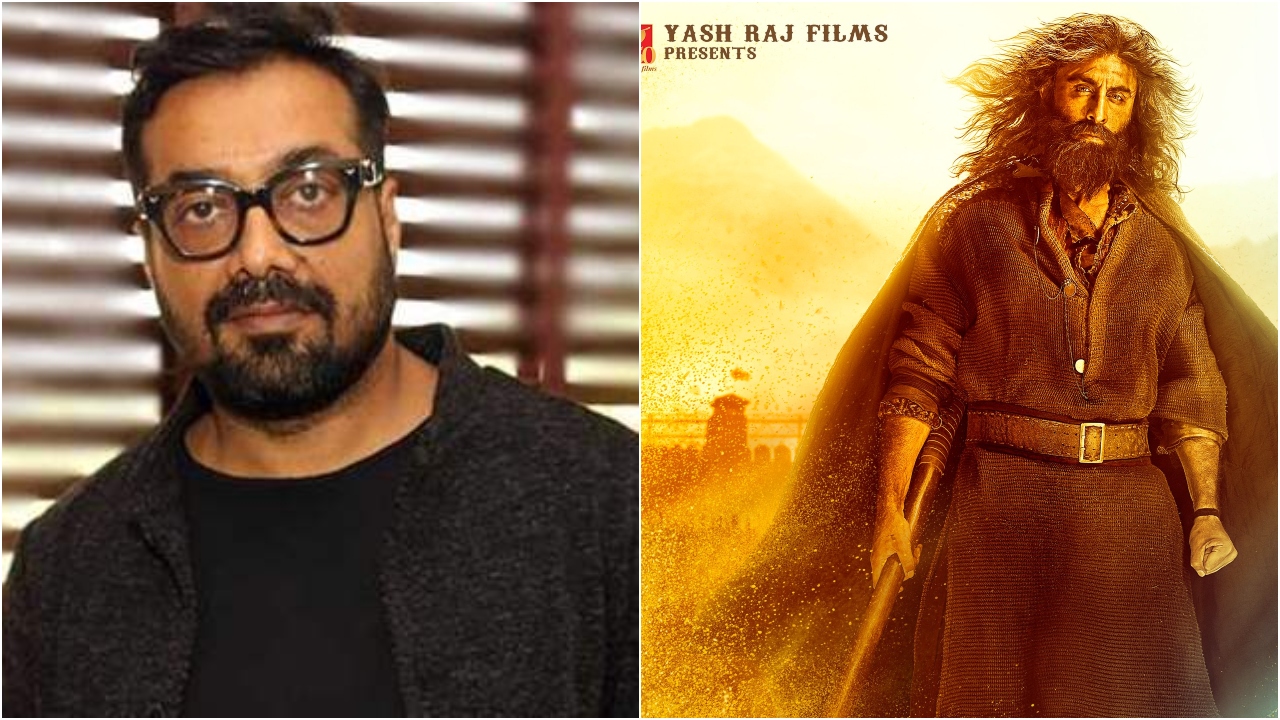 Ranbir Kapoor's Shamshera, which marked his return to the big screen after 4 years, failed to collect the expected figure at the box office despite being one of the most anticipated films of 2022. Receiving mixed reviews, the dacoit drama was rejected by the audience. Now, while promoting his upcoming film Dobaaraa, filmmaker Anurag Kashyap spoke about the poor box office response to Hindi films. Citing Shamshera's example, he took a dig at Yash Raj Films' chief Aditya Chopra.

Anurag told in an interview with an entertainment portal, "In Bollywood, cinema is largely controlled by those people and that too second generation that has grown up in trial rooms. They have not lived life so the referencing is based on cinema. So what is not on screen can't be cinema to them. The biggest problem with YRF is the trial room effect. You take a story and you want to make a Pirates of the Caribbean out of it, so it becomes Thugs of Hindostan. You take a story and you want to make Mad Max: Fury Road out of it, it becomes Shamshera. The same Shamshera would have worked two-three years back, at least much more than how it has worked on. Now, people are exposed to OTT."

Recommended Read: Karan Malhotra addresses box office failure of his and Ranbir Kapoor's Shamshera, says 'could not handle the hate and rage'

He further added, "You have one person sitting in a cave, who doesn’t know the world outside, dictating how everybody should be making their films and telling them what to do. Obviously, you’re digging your own grave. You have to empower people, you can’t dictate terms. That time is passe now. If Aditya Chopra has hired a bunch of people, he needs to empower them and not dictate them, not control the casting, not control everything. Sit in your office, hire good people if you trust them, and let them make their film. Which is the mistake he makes. He doesn’t let them (be)."

Yash Raj Films had three big releases this year- Jayeshbhai Jordaar (May), Samrat Prithviraj (June) and Shamshera (July). All of them failed to make profits at the box office.