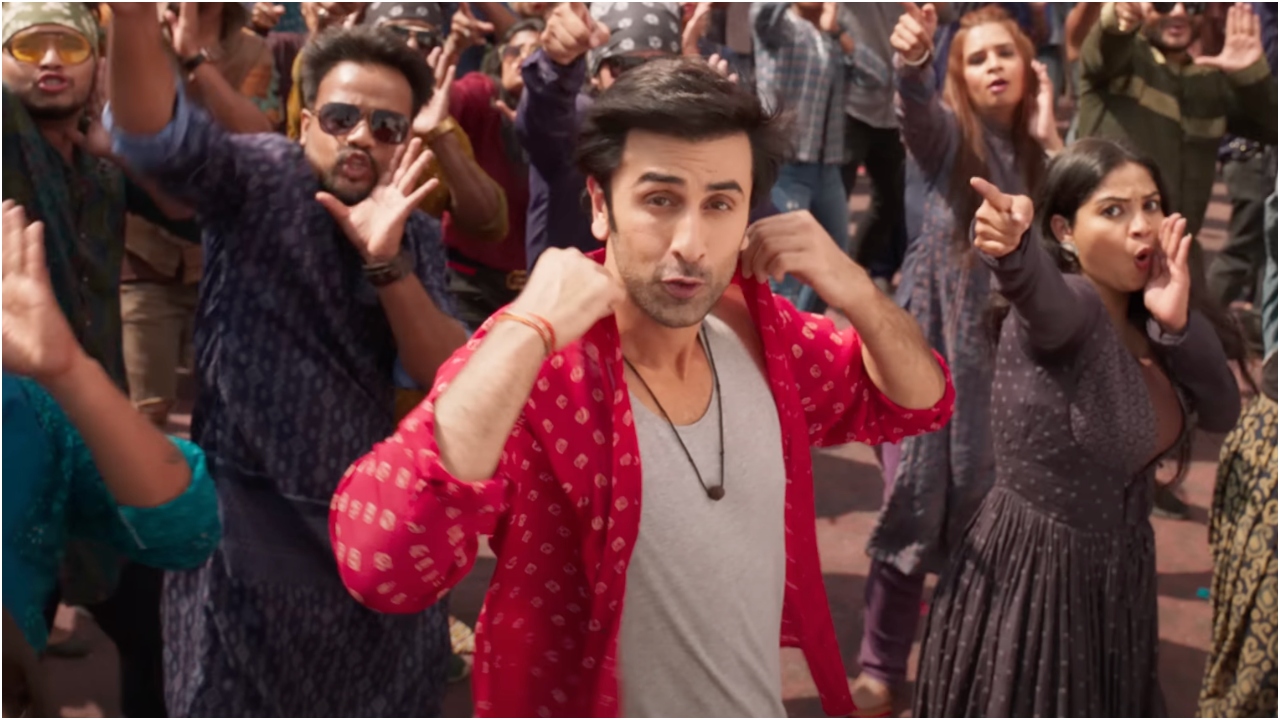 Ranbir Kapoor is all set to steal hearts with his DHINCHAAK moves in the foot-tapping Dance Ka Bhoot teaser from Brahmstra Part One: Shiva. After the massive global chartbusters Kesariya and Deva Deva, Dance Ka Bhoot is the "Celebration Of Brahmstra"!

Composed by Pritam, the song is sung by Arijit Singh and the lyrics are by Amitabh Bhattacharya.