Advertisement
HomeBOLLYWOODENTERTAINMENT NEWSAlia Bhatt reveals she was paid Rs 15 lacs for Student Of The Year, says 'deposited cheque to mother Soni Razdan who till date handles my money'

Alia Bhatt reveals she was paid Rs 15 lacs for Student Of The Year, says 'deposited cheque to mother Soni Razdan who till date handles my money' 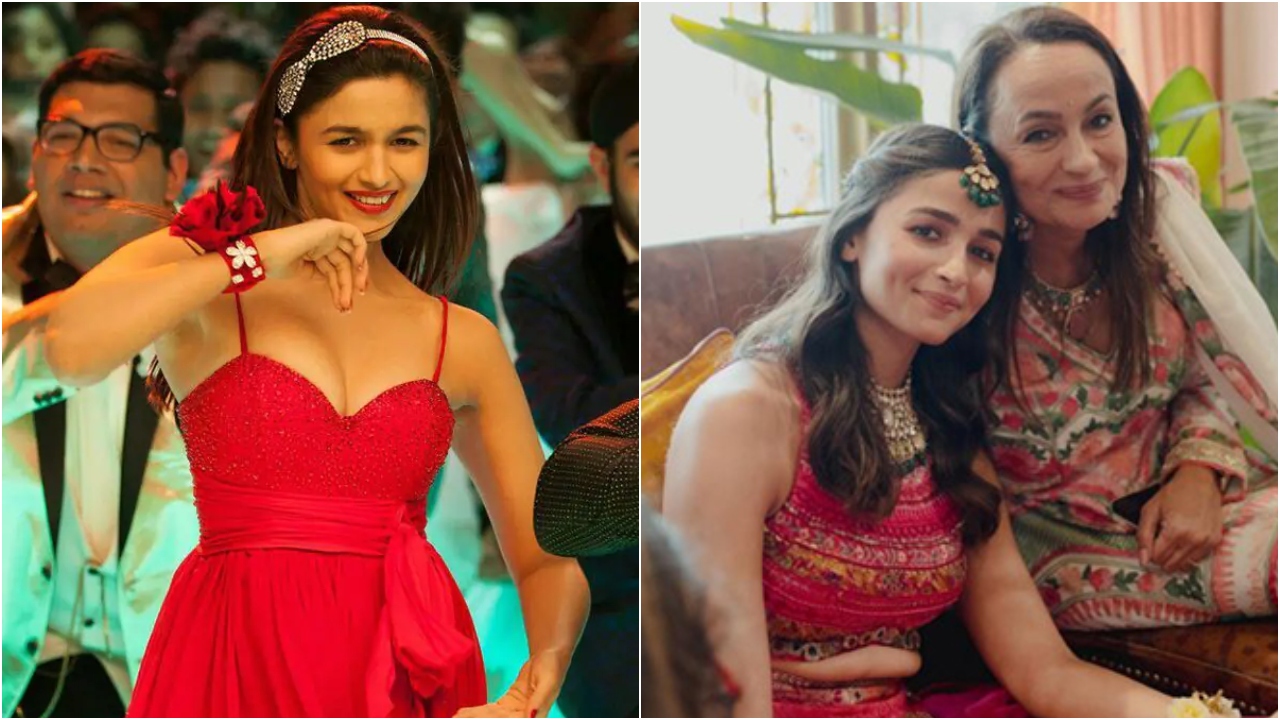 Alia Bhatt is one of the highest-paid actresses in Indian cinema currently. 10 years after making her acting debut with Student Of The Year, she tops every filmmaker's list in India. Being one of the youngest superstars, Alia put every criticism to rest with her talent. While she takes home a fat paycheque for all the hard work and dedication, did you know she earned Rs. 15 lacs for Student Of The Year?

In an interview with a leading daily, Alia revealed she was just 19 years old when she received a fee of Rs. 15 lacs for Student Of The Year. She further shared, "I deposited the cheque straight to my mother (Soni Razdan) and very nicely said, ‘Mamma, you handle the money’. Till date, my mother handles my money."

Recommended Read: Koffee With Karan 7: Did you know Ranbir Kapoor asked, 'Should I marry you,' to Alia Bhatt on Student Of The Year sets?

While Student Of The Year was a fun watch for the youth, director-producer Karan Johar brutally roasted his film on the latest episode of Koffee With Karan 7. He revealed on the show that, "For Student of the Year, I had to come down to the brass tacks, that’s the only way people would see. I remember four days into me shooting, I was sitting with Abhishek Varman. He was my creative director on the film. And I was like, ‘why are we making this film?’ He said ‘huh?’ I said, ‘Have you read the script?’ He said, ‘Karan what are you doing? You are the director, why are you saying such things?’ Four days into the shoot I read the script cover to cover and I thought…,” at this, Sidharth interjected and said he was ‘undervaluing’ his work and mentioned all the good bits from the movie. But Karan said that the film that was eventually made was ‘very different’ from what they had written. “I don’t know what I was doing. I think I was drunk or something. I started shooting this film and I was like, ‘Why is this script so bad?’"

Sidharth Malhotra, who also made his debut with Student Of The Year, was the guest along with Vicky Kaushal. Talking to them, Karan further slammed his own film and said, "What did you think Student of the Year was about? The screenplay? There was no scene and no scope for performance. None of them won any debut award. Ayushmann Khurrana won every debut award."

Student Of The Year got a sequel in 2019. Ananya Panday and Tara Sutaria made their acting debut whereas Tiger Shroff was the male lead.