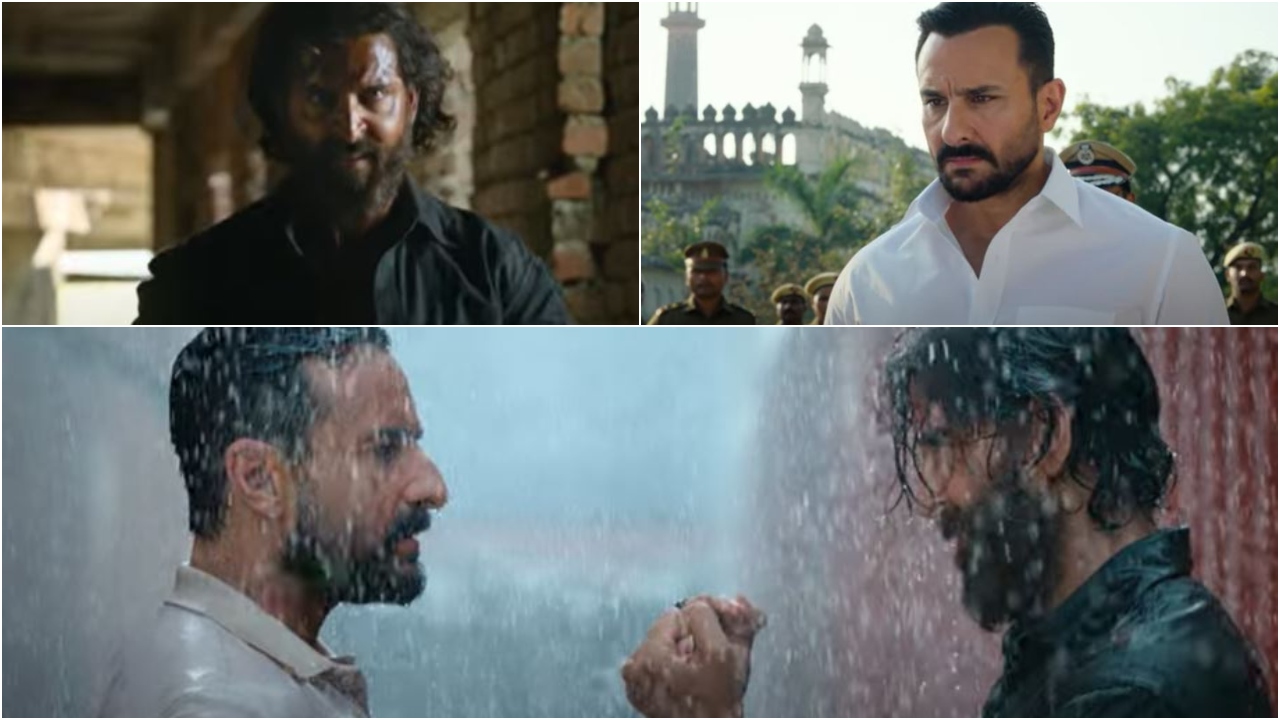 Amid trends of Boycott Bollywood and a string of box office failures, there's finally a ray of hope that can possibly change the course of Hindi cinema. That ray is titled Vikram Vedha. Starring Hrithik Roshan and Saif Ali Khan, the Pushkar-Gayatri directorial is much anticipated. With all eyes on September 30, the makers of Vikram Vedha dropped in the highly awaited teaser of the film.

The teaser introduced the audience to the characters of Vikram, played by Saif, and Vedha, essayed by Hrithik. The video promises to take movie buffs on an unforgettable journey where the good vs evil debate is reopened.

Recommended Read: Did Hrithik Roshan refuse to shoot Vikram Vedha in Lucknow? The producers clarify with a statement

Before releasing the teaser of Vikram Vedha, the makers shared new posters of Saif and Hrithik on social media.