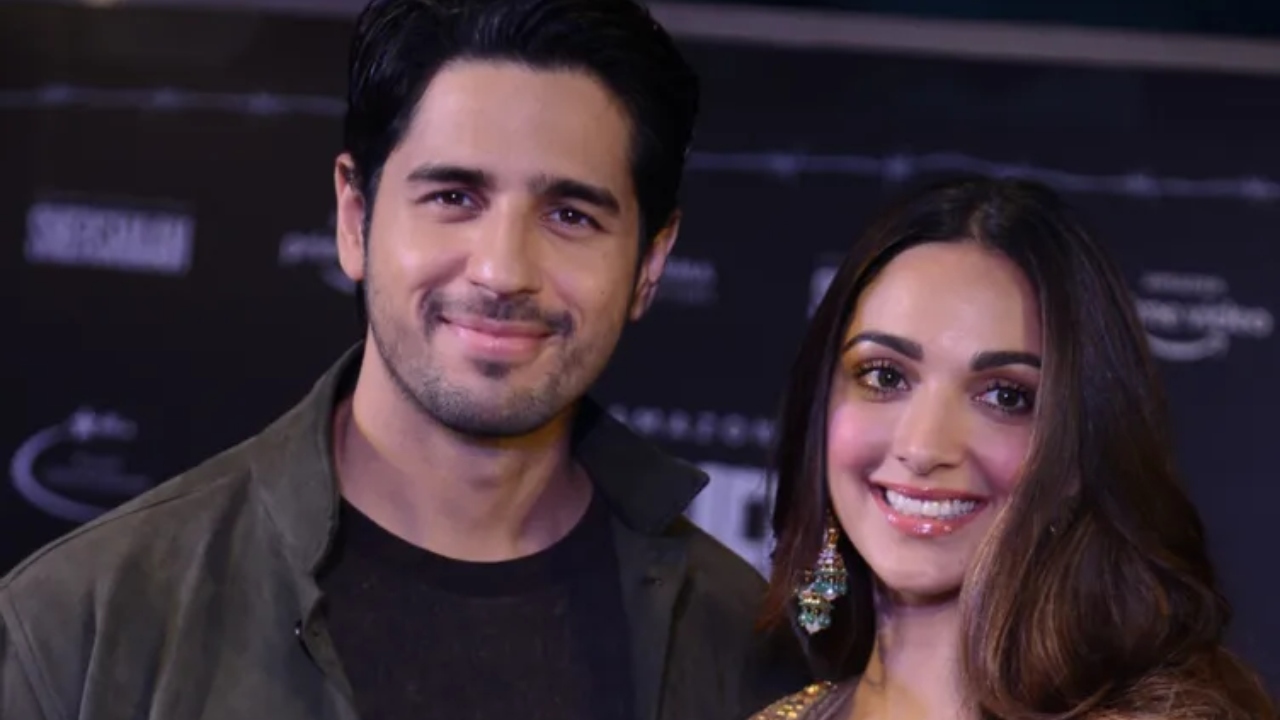 After incessant prodding, Sidharth Malhotra almost confirmed his relationship with Kiara Advani and also hinted at their possible wedding in the future. In the previous episode of Koffee With Karan 7, a lot about their relationship was discussed and the same continued in Kiara's episode with Shahid Kapoor which dropped in at midnight on Disney+Hotstar. From teasing her about her relationship with Sidharth to wondering how gorgeous their children would be, Karan and Shahid were pulling Kiara's leg in a harmless manner.

During the course of the episode, Kiara opened up about meeting Sidharth for the first time. It wasn't on the sets of their critically acclaimed film Shershaah. Recalling the wrap party of Lust Stories, the actress said, "Funnily, Sid and I knew each other before we were cast together in Shershaah. We started talking at the wrap-up party of Lust Stories—which we crashed. We casually met." Shahid went on to tease her. He quipped, “Nice to know that you remember so clearly where you guys met."

Reacting to Shahid's comment, Kiara told, "Of course, I’ll never forget that night." Teasing her further, Karan and Shahid spoke about her wedding with Sidharth. When the host asked her if she is ready for marriage right now, the actress replied, "I’ve always believed in the institution of marriage, because I’ve seen a beautiful marriage at home. I do see that in my life, but I’m not revealing anything on Koffee with Karan."

As per reports, Kiara and Sidharth are reuniting for yet another film. An official announcement is yet to be made.