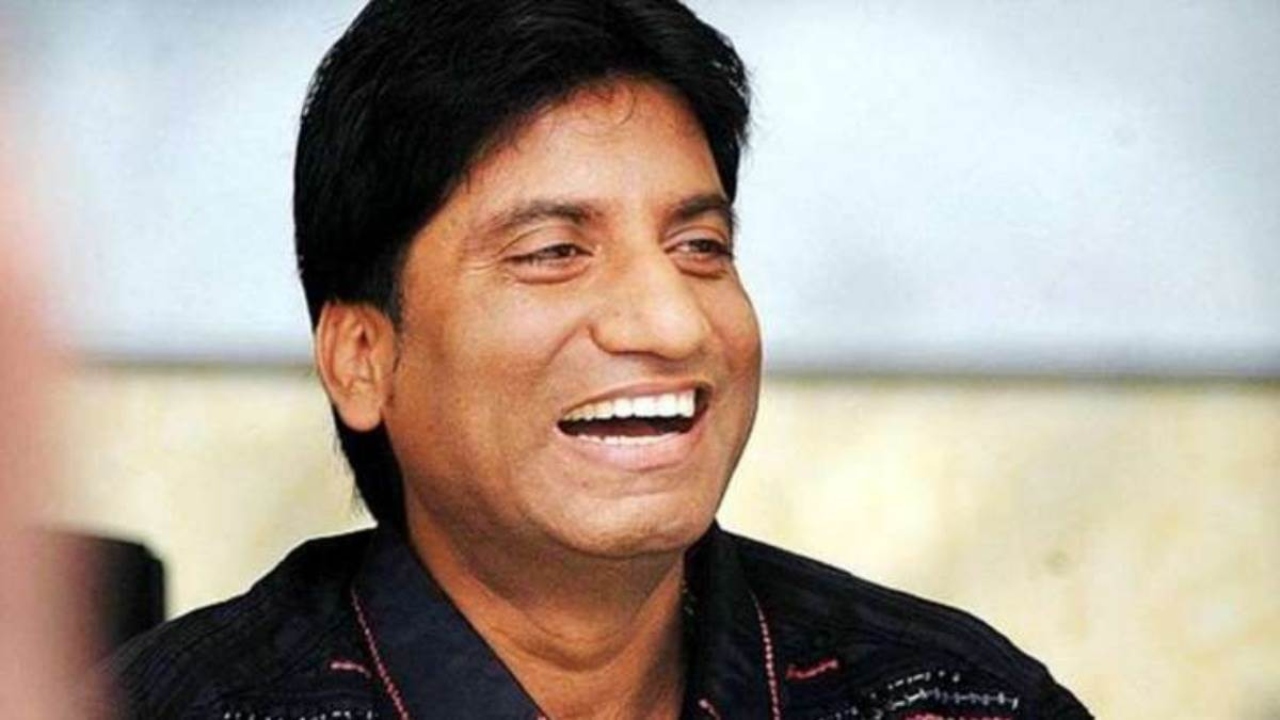 Prayers have been answered! Renowned comedian Raju Srivastava who was admitted to AIIMS in Delhi on August 10, has gained consciousness. He suffered a massive cardiac arrest while working out in the gym.

In a statement, Raju's personal secretary Garvit Narang told, "Raju Srivastava gained consciousness today after 15 days, he's being monitored by doctors at AIIMS Delhi. His health condition is improving." Further details on his health are awaited.

He was admitted here on Aug 10 after experiencing chest pain & collapsing while working out at the gym. pic.twitter.com/kmPfqRey1a

Raju, who has been active in the entertainment industry since the late 1980s, has a history of heart problems. A few days ago, the comedian’s condition had worsened and it was being said that he was almost in a brain-dead condition. A top neurologist from Kolkata was called in to treat Raju.

The Srivastava family is yet to share further details.