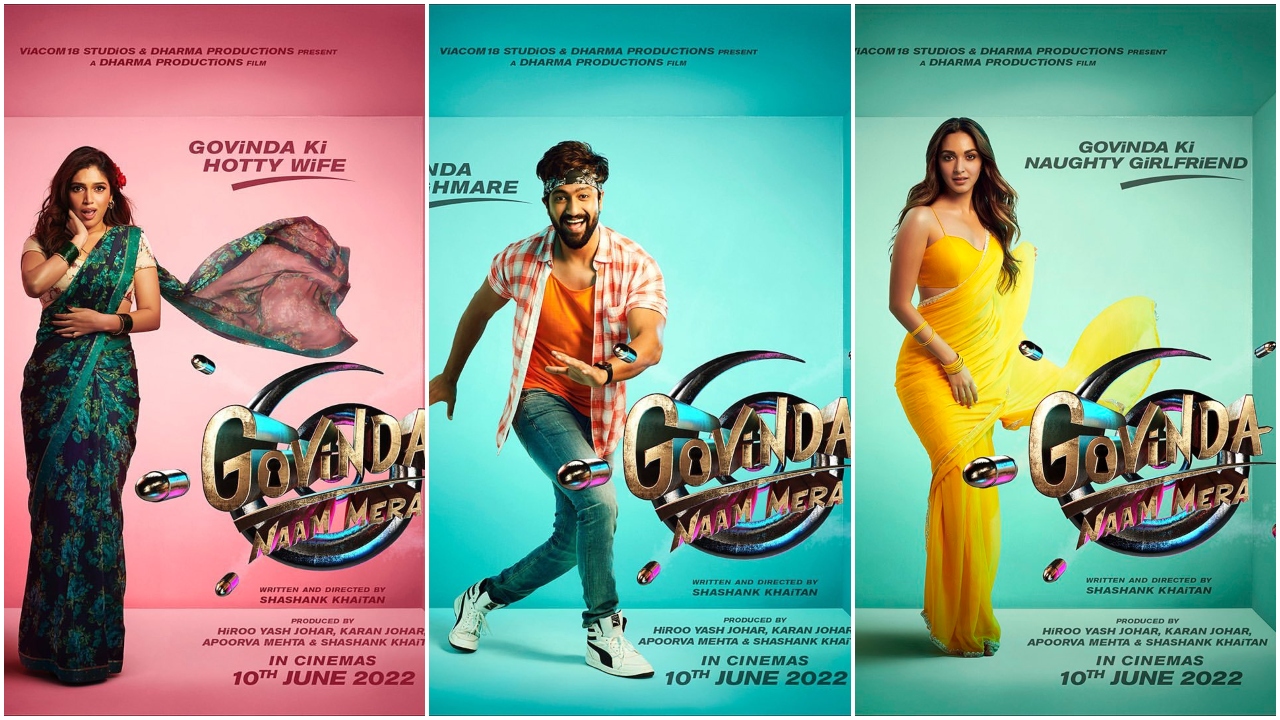 Vicky Kaushal, Kiara Advani and Bhumi Pednekar's Govinda Naam Mera was announced in November last year. The makers, while sharing look posters, confirmed that the film will release theatrically on June 10 this year. However, there's still no update on it. Amid this, rumours are rife that Govinda Naam Mera will skip theatres by taking the OTT route.

According to reports, Govinda Naam Mera has been sold to Star network for a whopping Rs. 62 crores. The digital rights account for Rs. 42 crores. Instead of theatres, the film is expected to premiere globally on Disney Plus Hotstar. The official announcement is expected to be made soon.

Produced by Karan Johar's Dharma Productions, Govinda Mera Naam is directed by Shashank Khaitan. Vicky plays the titular role. Bhumi is his wife whereas Kiara has been signed to play his girlfriend.

Govinda Mera Naam is said to be the revamped version of Shashank's shelved film Mr Lele with Varun Dhawan.